The department said these increases were for Gauteng and that the pricing schedule for the different zones would be published on Tuesday. “International factors include the fact that South Africa imports both crude oil and finished products at a price set by the global markets, including shipping costs,” the department said.

“The main reason for the fuel price increase is the high crude oil prices, which resulted in higher prices (on average) for all the petroleum products in the international markets in May 2015 compared to April 2015.” 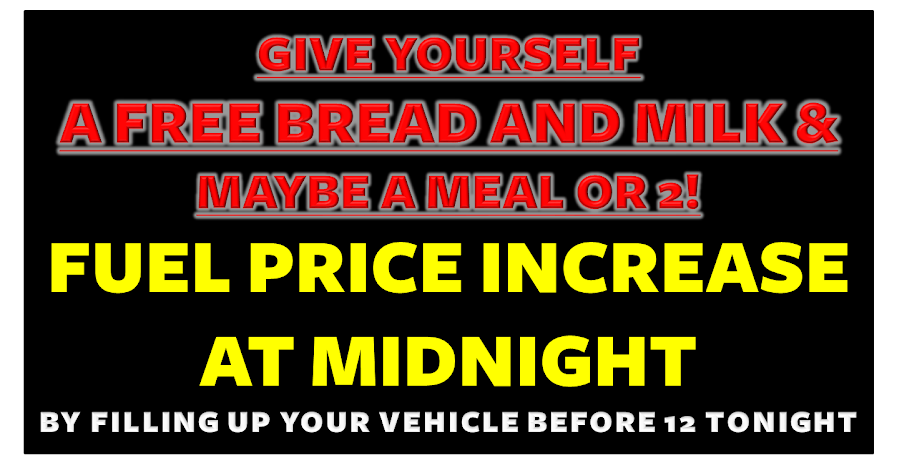 “The US crude stockpiles fell for a second straight week, suggesting the world’s biggest oil market is re-balancing,” it said. “Furthermore, [there were] renewed tensions in the Middle East (Iraq), which raised worries about the security of the supply of crude oil.

“The international product prices increased on average, following the Brent crude oil prices, during the period under review.”