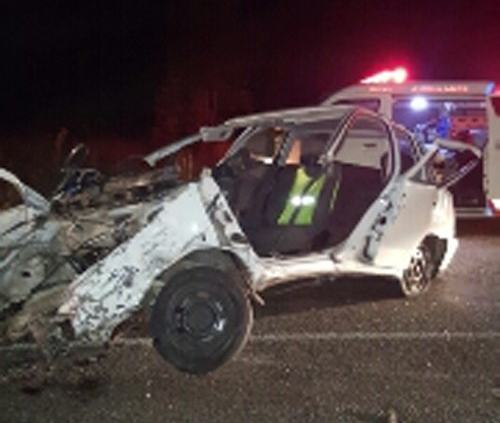 ONE DEAD, SIX INJURED IN MULTIPLE VEHICLE COLLISION IN MIDDELBURG

ONE DEAD, SIX INJURED IN MULTIPLE VEHICLE COLLISION IN MIDDELBURG

One person died and six others were injured in a collision involving three vehicles this evening. The incident took place on the R555 Stoffberg Road about 20km outside of Middelburg.

On arrival, ER24 Middelburg and provincial EMS paramedics found patients lying and walking around on scene. One person was trapped in one of the vehicles. Sadly the man believed to be in his 30’s had succumbed to his injuries.

All other patients sustained injuries ranging from minor to moderate injuries. They were treated and transported to hospital for further medical care.

The cause of the incident is still unknown. Authorities were on scene for further investigations.