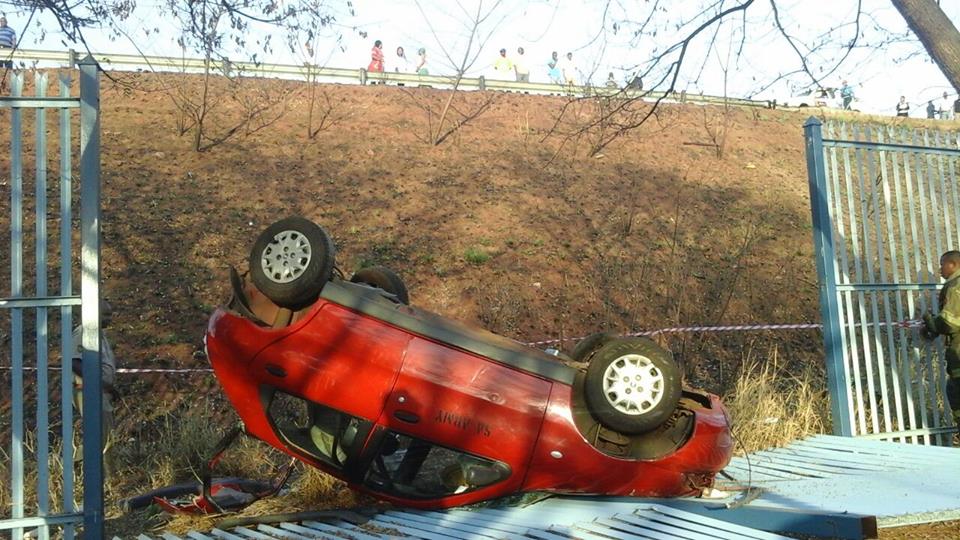 1 PERSON WAS KILLED, 4 OTHERS INJURED IN COLLISION ON TRICHARD ROAD

1 PERSON WAS KILLED, 4 OTHERS INJURED IN COLLISION ON TRICHARD ROAD, CENTURION

One person was killed, four others were injured after a vehicle lost control, rolled over a barrier and down an embankment on Trichard Road, in Centurion. 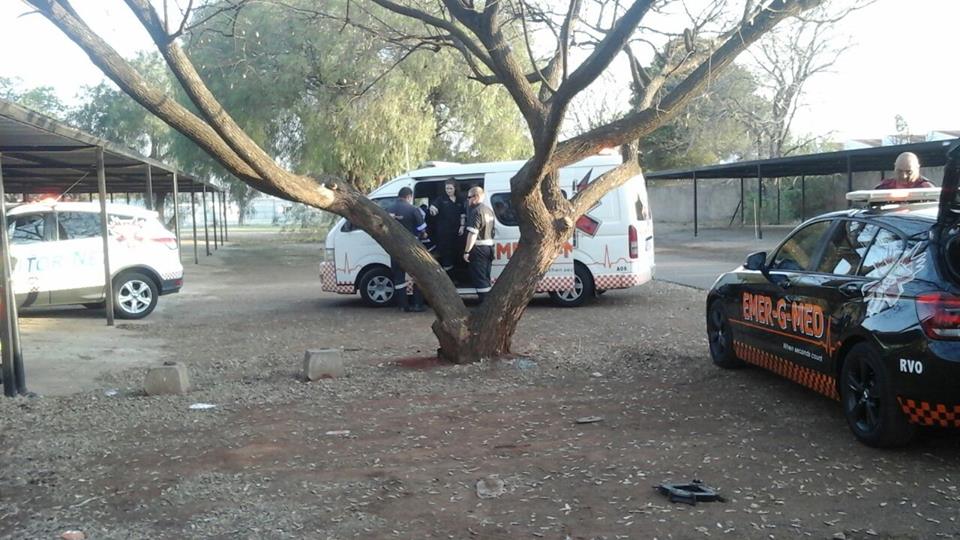 One person was found to have sustained fatal injuries and was declared dead on the scene. Four others were injured, with one patient being in a critical condition.

EMER-G-MED Advanced Life Support paramedics immediately set about stabilising the critical patient, before he was transpoted to a specialist trauma hospital for urgent surgical intervention.

The South African Police Service's specialist Accident Investigation Unit were on scene to determine the exact events leading up to the horror crash. 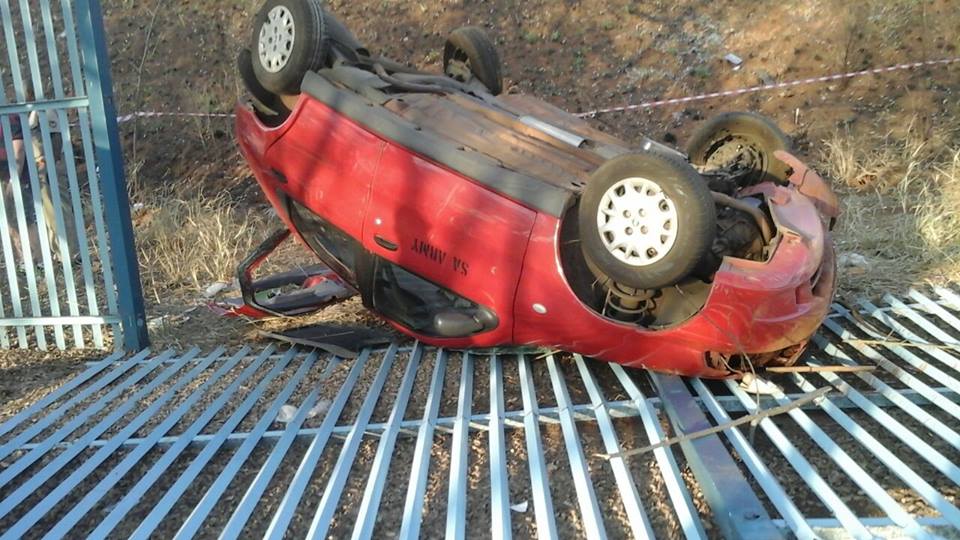 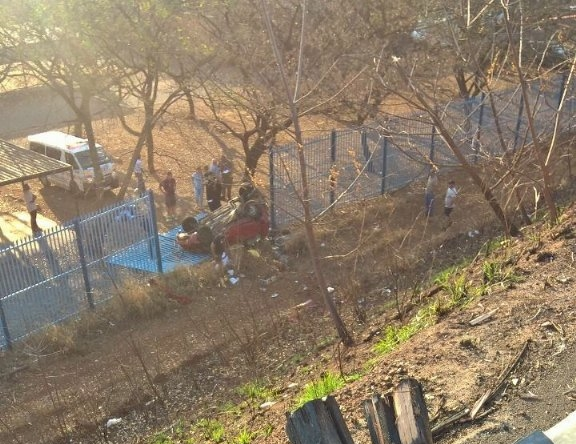