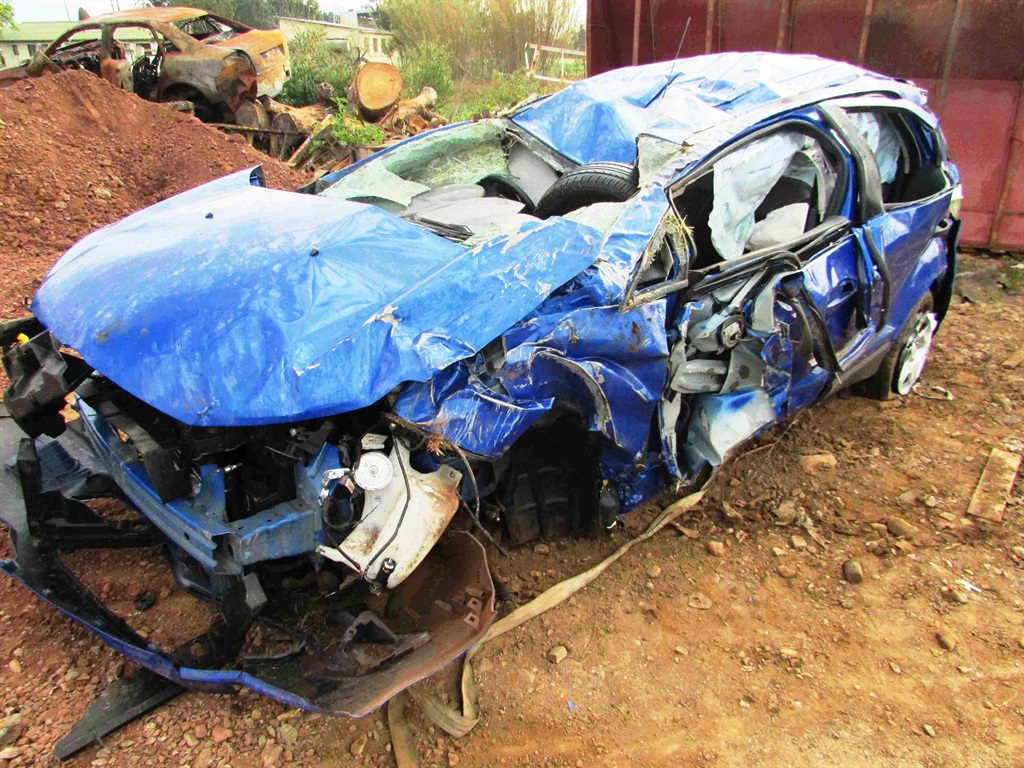 A 32-year-old member of the Heidelberg Police, Constable Raymond Davids and his friend, Devrine Ford (24) from Mitchells Plain, died in an accident, 7km's outside Heidelberg.

It's believed that Davids lost control of the blue Ford EcoSport they were travelling in. The vehicle then crashed into the barriers alongside the road and rolled several times before it came to a standstill between bushes on the N2.

Unfortunately, Davids was declared dead on the scene after Paramedics have tried everything to save his life.

David is survived by his wife, Nicole, his daughter, Tamlin(6), as well as his parents, Raymond and Nicolene Davids, and three sisters and a brother. 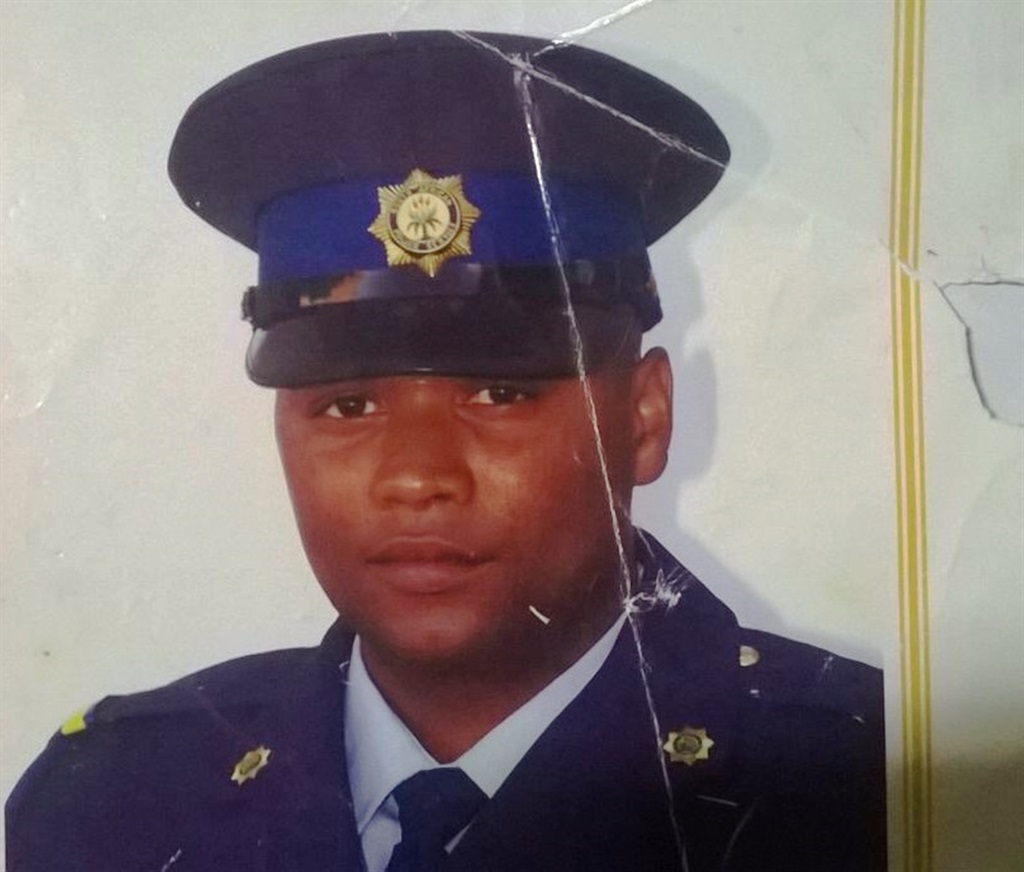 The passenger, Devrine, who was ejected from the vehicle, was found closeby where he landed between dense bushes. 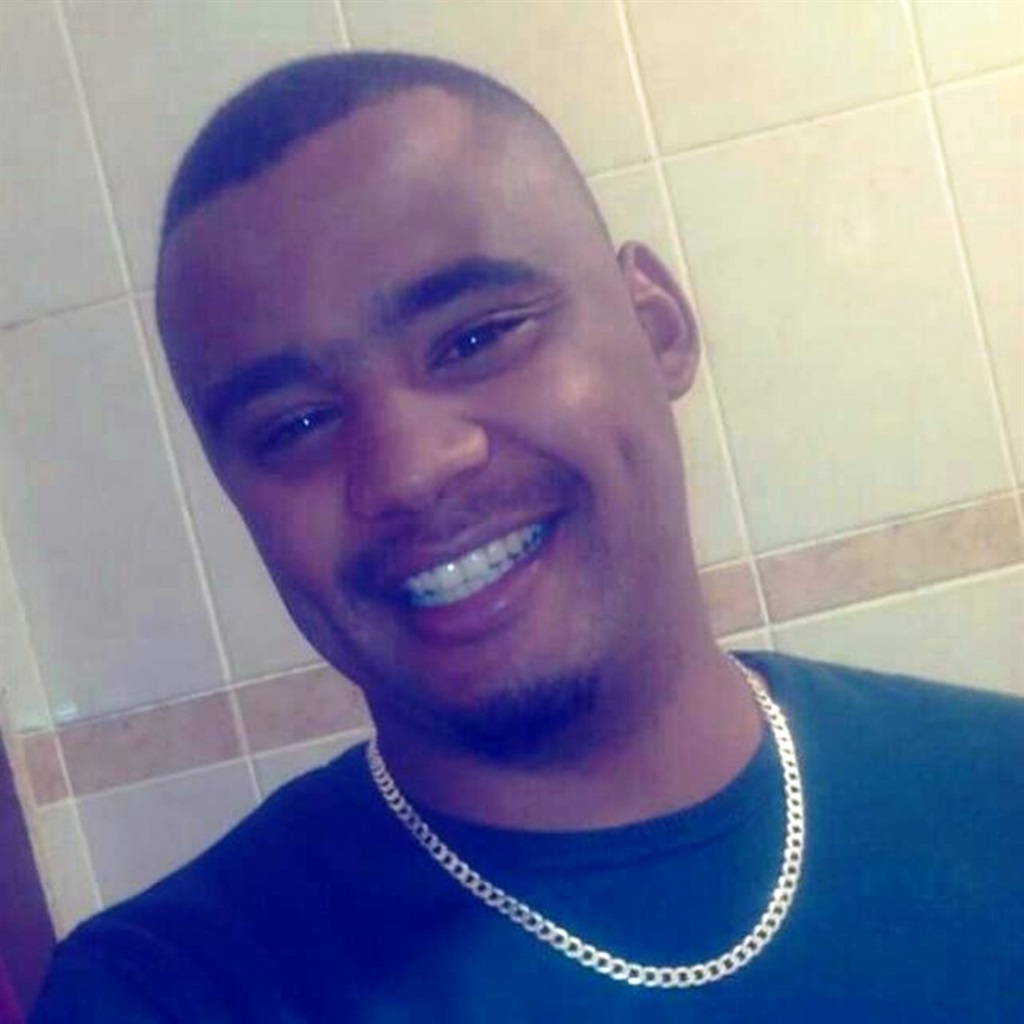 After he was accessed by paramedics, they found that he was in a critical condition and he was transported to Riversdal Hospital.

Sadly, he also passed away on arrival at the hospital.

Devrine Ford is survived by his parents, Theodore and Marilyn Ford, and three brothers.

According to Devrine's father, Theodore Ford from Westridge, Mitchells Plain, "Davids called him early on Monday morning because Devrine did not answer his phone. Davids came to fetch Devrine to get his car serviced. Theodore said that he didn't know that this would be the last time that he would see his son."

Devrine's funeral is next week Saturday, 10 September 2016, at the AFM Church in Mitchell Plain.