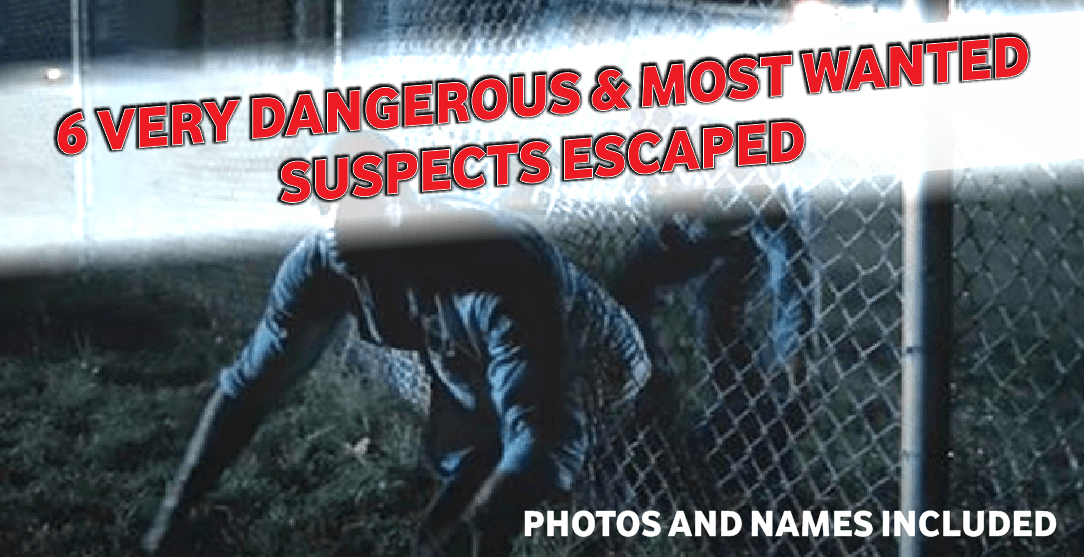 Police are looking for six gang members, described as "very dangerous and most wanted suspects." The six escaped from the holding cells in Ennerdale, Johannesburg South.

The criminals escaped during the early hours of Sunday morning after they managed to remove parts of the ceiling. They escaped through the roof and fled on foot.

Capt. Khoza Mpande, police said the six were in a holding cell and the police about 06:00 realized that they had escaped. 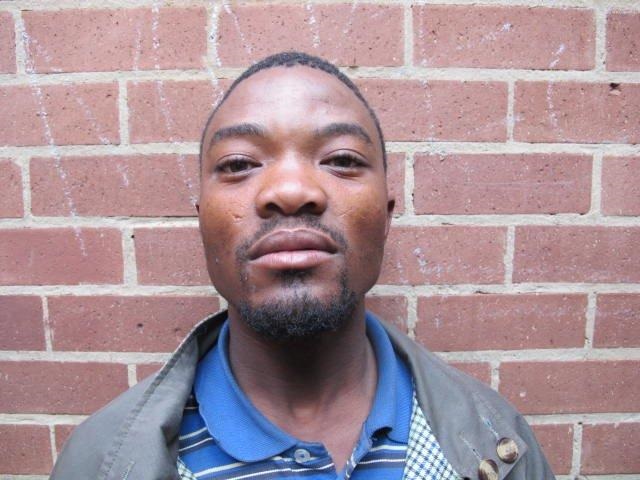 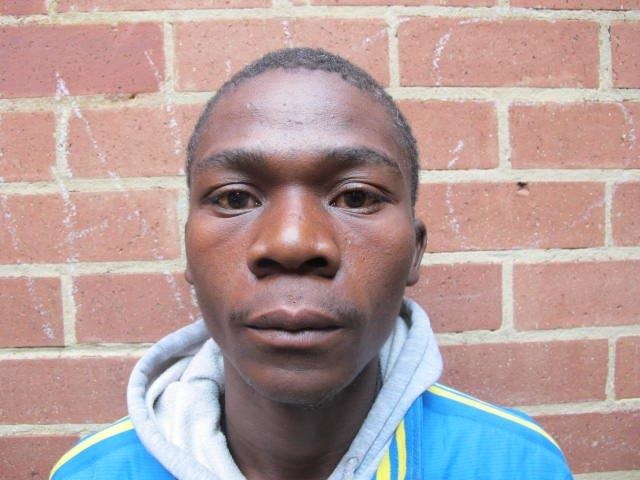 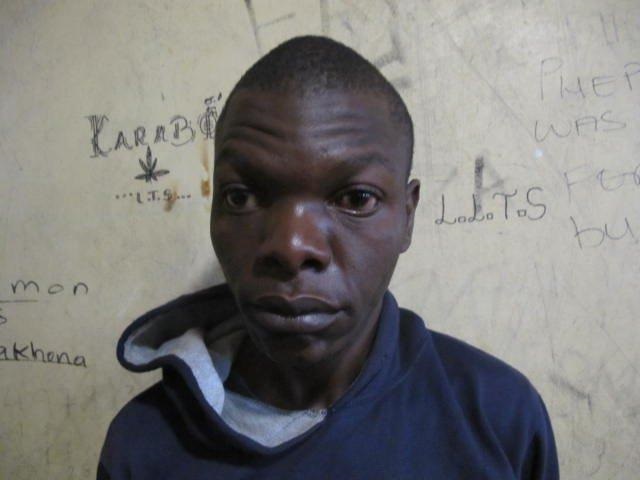 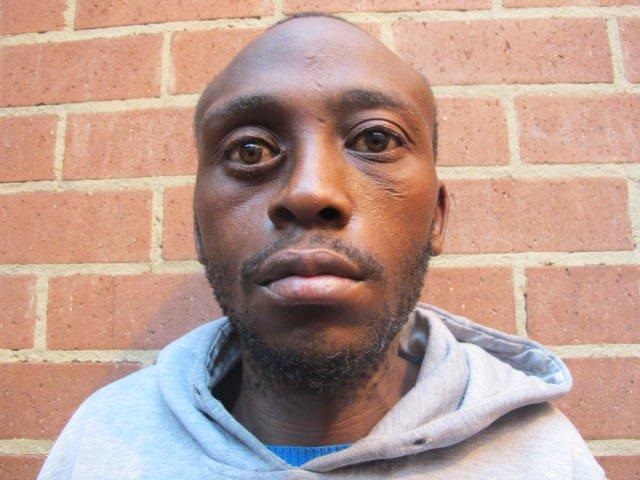 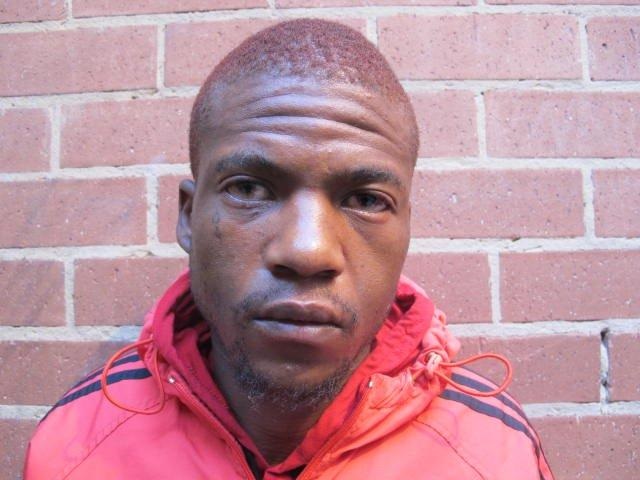 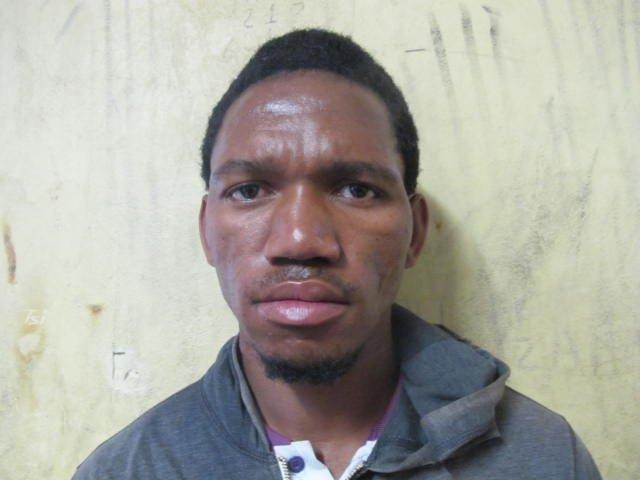 Mpande said the six are also linked to burglaries and theft from businesses in their communities. They face charges of possession of unlicensed firearms and robbery.

Some of the suspects have already appeared in court last week and the rest would have expected to appear on Monday.