On Sunday night Netcare 911 paramedics responded to a collision at the intersection of Wilcox and Joiner Road in Prospecton. Exact detail to the cause of the crash will form part of the South African Police investigation. 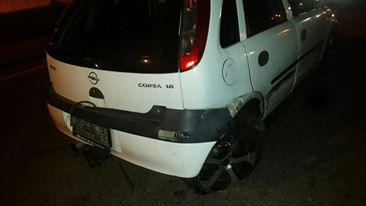 Paramedics arrived at the scene and found the roadway littered with accident debris and the twisted frames of the vehicles consistent with that of a high impact collision.

After the injured were triaged it was found that a four-year-old girl had sustained critical injuries, while six others sustained injuries ranging from serious to minor. 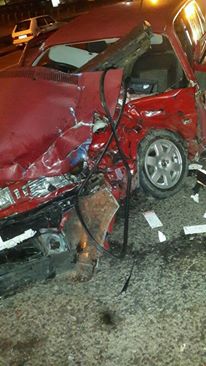 Medics treated the injured at the scene before they transported them to various hospitals for the care that they required. 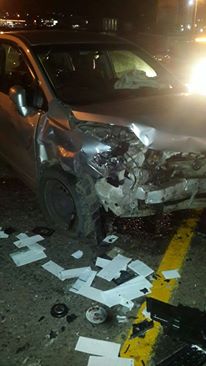