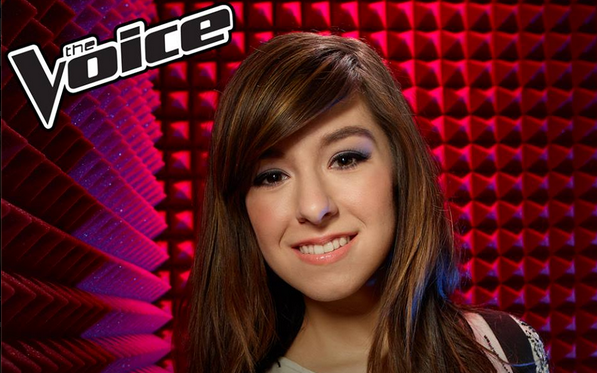 Hours before what would be her last concert, singer Christina Grimmie jovially invited fans to see her show in central Florida in a video that she posted on social media on Friday afternoon.

Not long after, the former star of NBC's "The Voice" would be dead -- shot by a man who walked up to her after the performance in Orlando, police said.

The man who shot and killed singer Christina Grimmie in Orlando on Friday night was not from that central Florida city, and "traveled to Orlando apparently to commit this crime," Orlando Police Chief John Mina told reporters Saturday.

The gunman -- who authorities say fatally shot himself after shooting Grimmie -- was a 21-year-old white man, and had two handguns, two additional loaded magazines and a large hunting knife, Mina said.

Mina, who did not name the gunman, said investigators were going through the man's computer, phone and other belongings to see if they can find information about a motive. 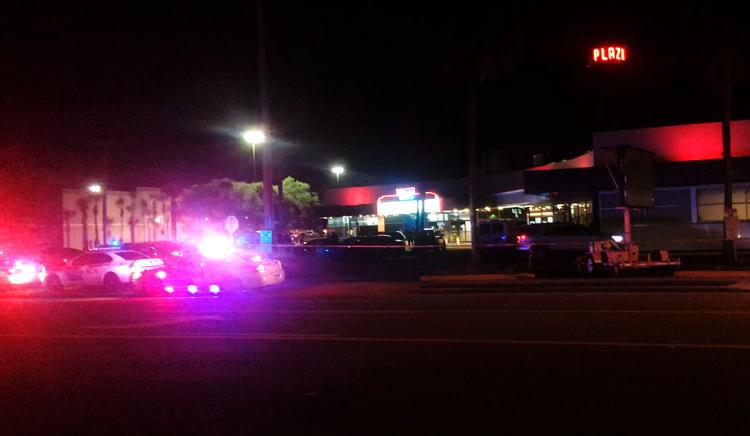 The gunman fatally shot himself after Grimmie's brother tackled him, according to authorities. "Her brother is a hero for saving and stopping him from not hurting anyone else," Miglio said.

The singer had performed at The Plaza Live theater Friday night, along with the band Before You Exit, when the shooting broke out. She was rushed to a hospital in critical condition and died a few hours later.

The Plaza Live Venue in Orlando issued a statement on Saturday extending their condolences to the victims and indicating all activities and events have been suspended "until further notice."

"Our thoughts and prayers are with the families of those lost as well as those that witnessed and aided in the recovery after this senseless act," The Plaza Live statement said.

Security measures are in place at The Plaza Live, police say, but there are no metal detectors and people are not patted down.

"As far as security, The Plaza does have security guards who wear polo shirts, they are unarmed," Mina said. "They do check bags and purses as people enter."