WATCH: Firefighters are on the scene of a massive fire at the Durban Christian Centre also known as the Jesus Dome on Garth Road.

Fire fighters are currently dousing a fire that erupted at a building in Garth Road in Mayville, Durban. ER24 paramedics and other services are on scene. 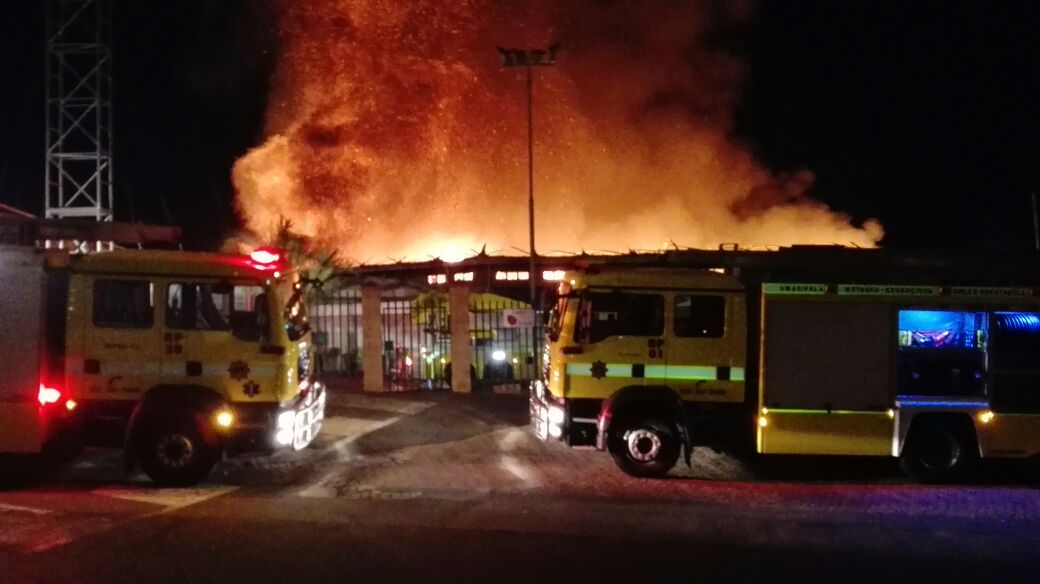 When paramedics arrived on scene they found the roof and part of the building structure alight. Fortunately no injuries have been reported at this stage.

The exact cause of the fire is unknown. 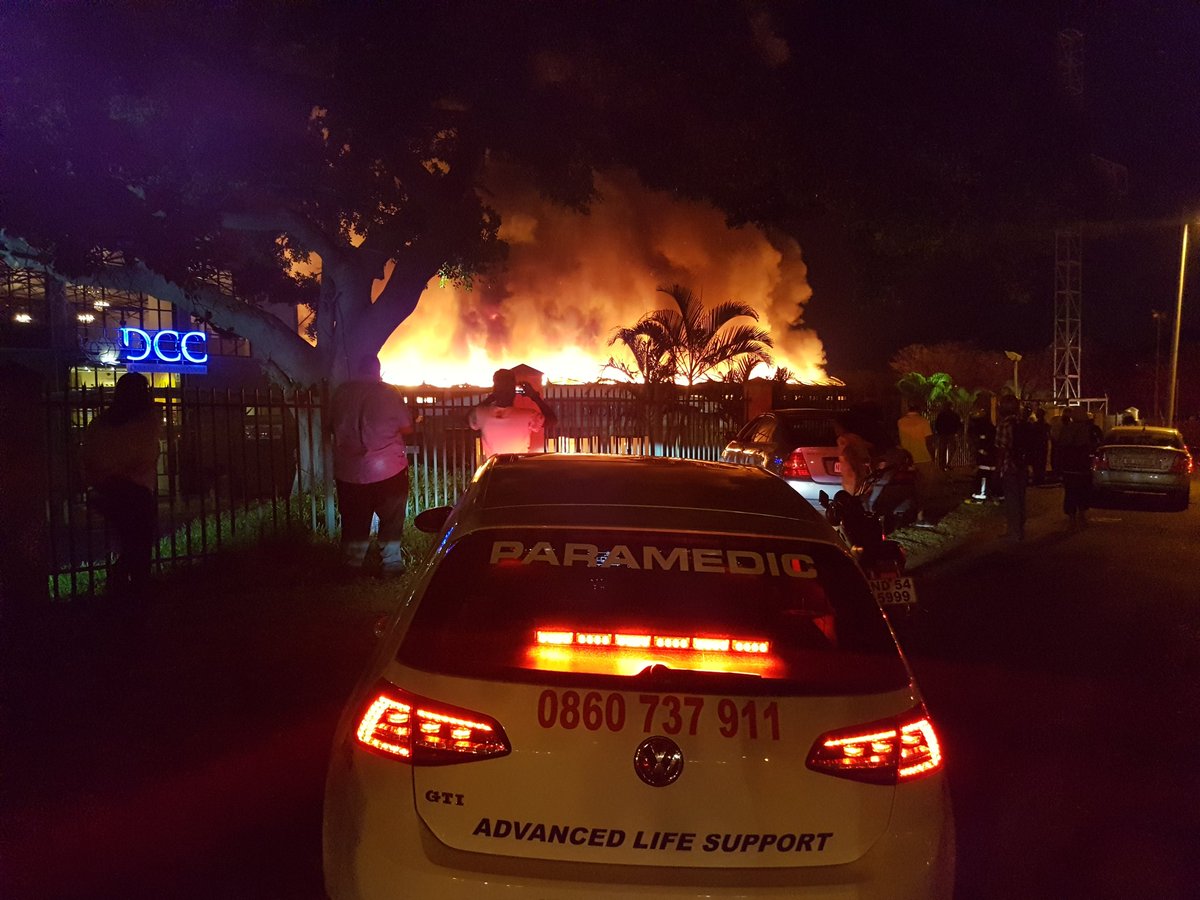 Fire update. The flames at the church fire have been extinguished. Structure is still smoldering with hot spots. No injuries Reported at the Church.

A police man directing traffic, some distance from the fire scene has sustained minor injuries after being hit by a vehicle. 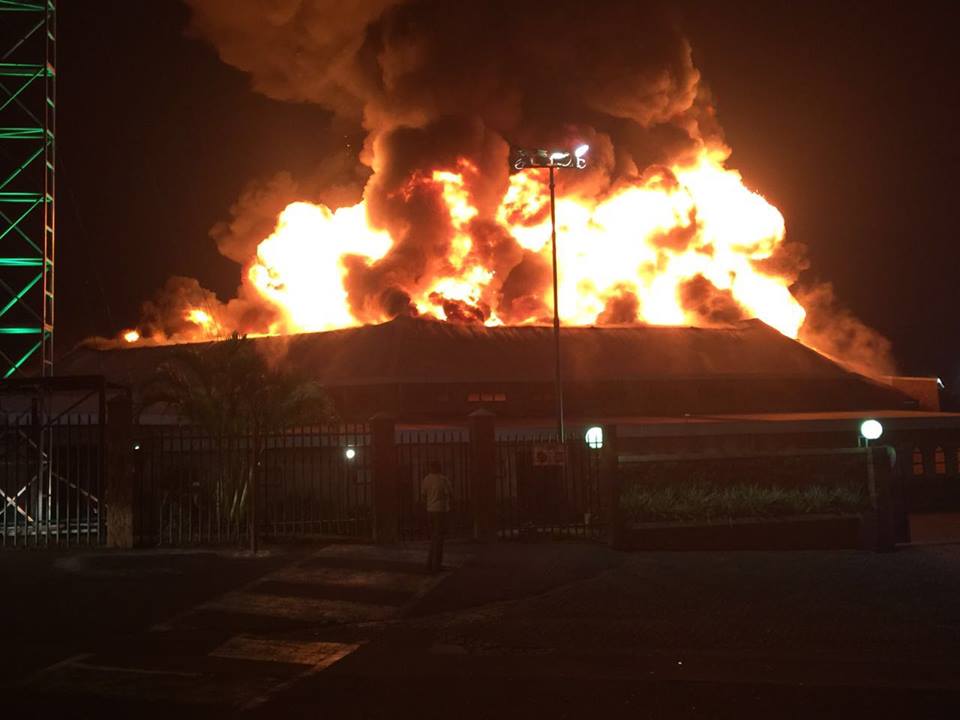