On Sunday afternoon Netcare 911 paramedics responded to a multiple vehicle collision on the R55 outside the Waterfall Estate.

On Sunday afternoon Netcare 911 paramedics responded to a multiple vehicle collision on the R55 outside the Waterfall Estate. Exact detail to the cause of the collision and preceding events will form part of the South African Police investigation. 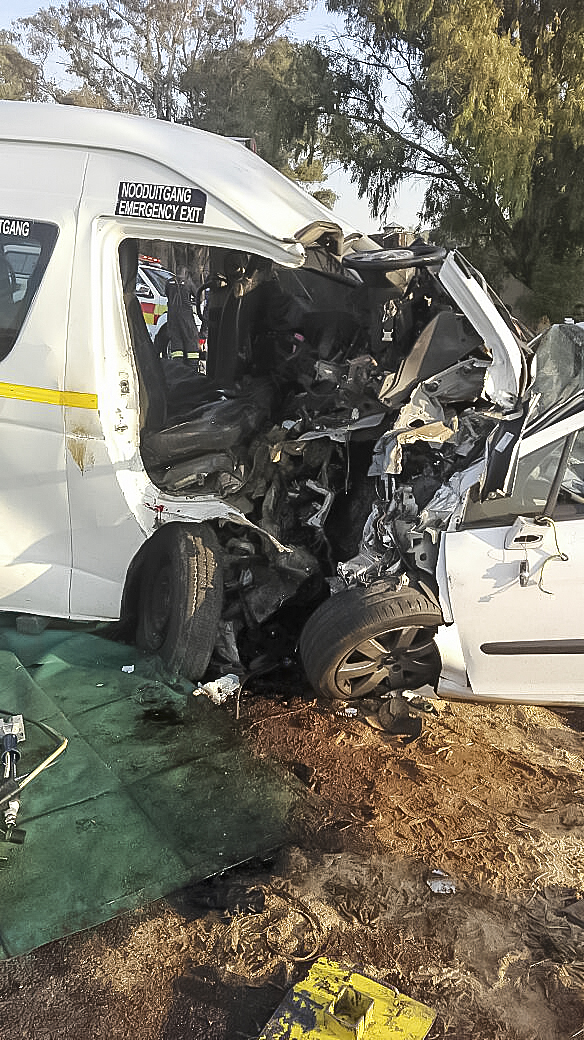 Paramedics arrived at the scene and found the roadway littered with accident debris and the twisted frames of two taxis and a car, consistent with a high impact collision. After triaging medics established that the male driver of the car tragically died due to the extensive injuries that he sustained.

Fifteen taxi commuters were injured; ten was in a critical condition while five sustained serious injuries. 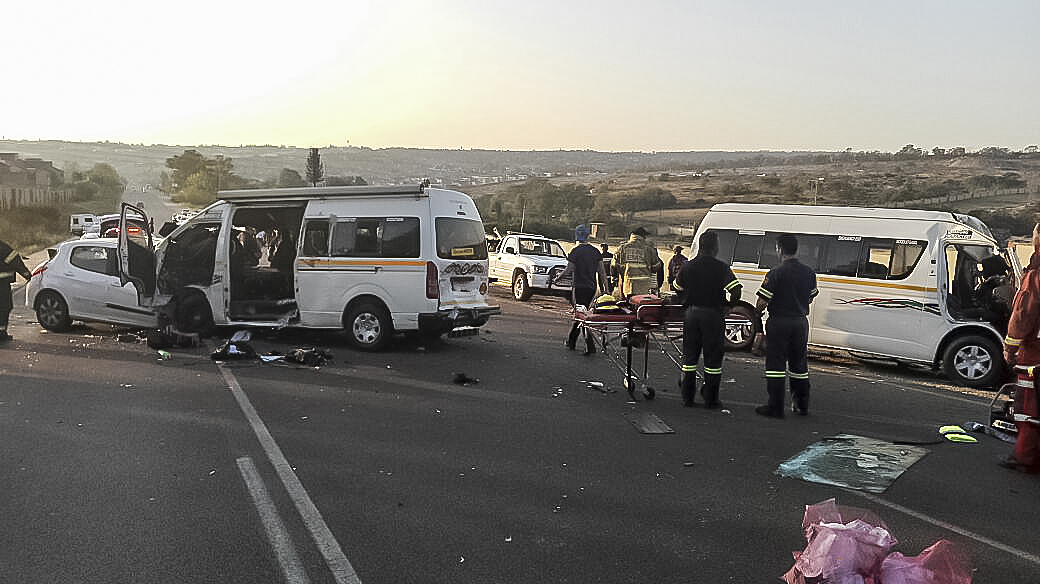 Paramedics and firefighters worked tirelessly to stabilise the injured at the scene before two critically injured patients were airlifted with the Netcare helicopter to specialised facilities for the care that they required. The other patients were treated at the scene and then transported by various ambulance services to hospitals in the area for further medical care.