EXTREME WEATHER PREDICTED FOR THE CAPE

Extreme weather conditions are predicted for the province this week, with gale-force winds and rain expected along the coast, and fire warnings issued for the Karoo.

Summer came to an abrupt end when, between Saturday night and Sunday morning, about 15cm of snow fell as chill factors dropped to -3ºC on the Matroosberg, near Ceres, and much-needed rain fell in a chilly and windswept Cape Town.

On Monday, the SA Weather Service said it was unusual to have snowfalls in March, but not impossible. Snow could fall in Autumn and Spring, the service said. The weather cleared up on Monday, but there is a 60 percent chance of rain forecast until Thursday.

Dam levels are expected to be measured on Tuesday to determine whether the weekend rain was enough to ease low-water marks. Although significant rain is needed for satisfactory levels, City Water and Sanitation communication officer Farouk Robertson said every drop counted.

Temperatures will hover around 19ºC. The Weather Service said gale-force winds will batter the city. Winds are expected to blow at up to 80km/h between Cape Point and Cape Agulhas on Tuesday, and rain is expected for Cape Town and surrounds. In a press release, the SA Weather Service said inland temperatures are expected to soar, with Oudtshoorn reaching 32ºC and winds 80km/h.

“Extremely high fire danger conditions are expected in places over the southern interior of the Northern Cape, northern parts of the West Coast District and central Karoo (today). Gale force north-westerly winds (65-80km/h) are expected between Cape Point and Cape Agulhas from (Tuesday),” the service said.

“It is still very important for residents to have safe water practices. “We live in a water-scarce country and need to be mindful of that,” Robertson said.

Meanwhile in 11th Avenue, Retreat, a canal burst its banks on Sunday morning and the City’s technical and specialised unit pumped out water which had seeped into 10 homes. Disaster Risk Management spokesperson Charlotte Powell said no one had to be evacuated. 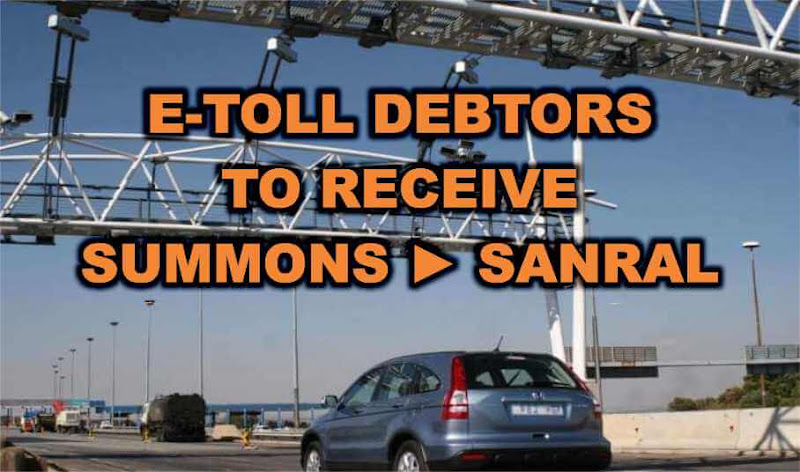