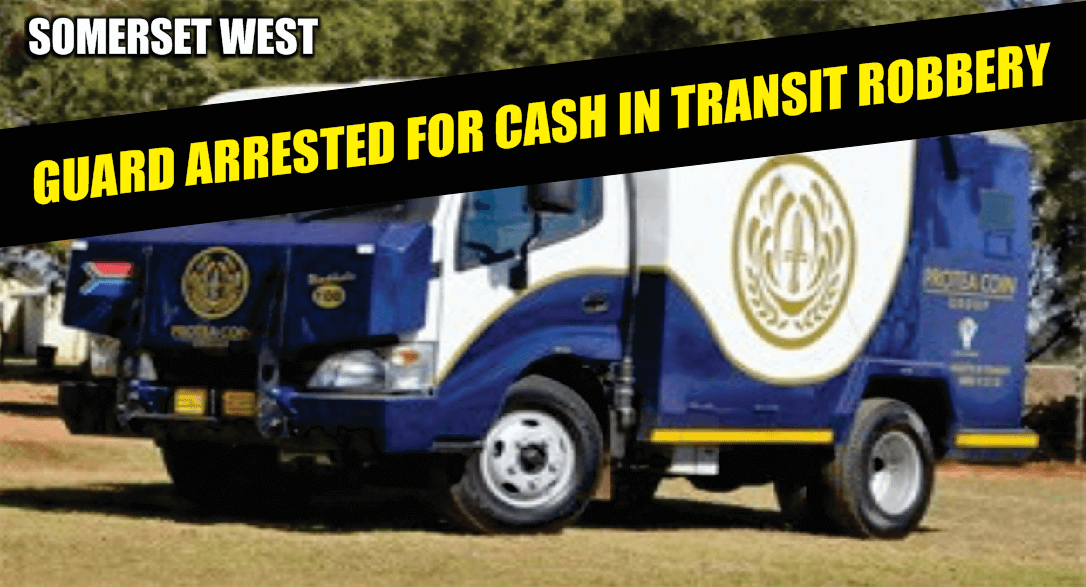 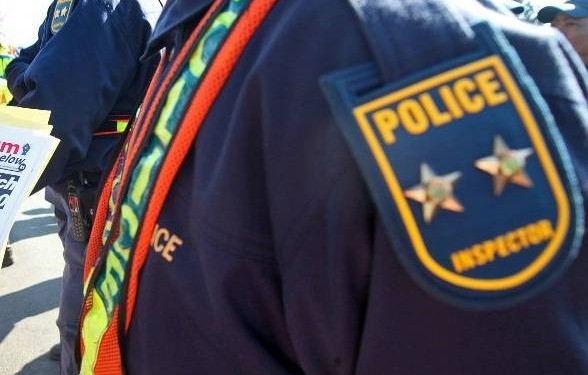 The 35 year old suspect was arrested by the Hawks on Tuesday afternoon.


The driver of a cash van who allegedly fled with an undisclosed amount of money on Monday evening has been arrested. The 35 year old suspect was arrested by the Hawks on Tuesday afternoon.

It is alleged that the driver fled with the money when the crew stepped out of the van at a local mall in Somerset West. When the crew returned, the vehicle and the driver were nowhere to be found.

The local police were alerted to a scene at Khayelitsha Cemetery where they discovered the abandoned security van. The doors and vault were apparently grinded open, the money missing.

It has transpired that approximately six suspects held the cemetery guards at gunpoint while the others were allegedly grinding the vault before they offloaded the money.

The suspect is expected to appear at Somerset West Magistrate’s Court this Thursday.

Anyone with information is urged to contact their nearest police, or call 08600 10111 alternatively send an anonymous SMS to Crime Line at 32211.