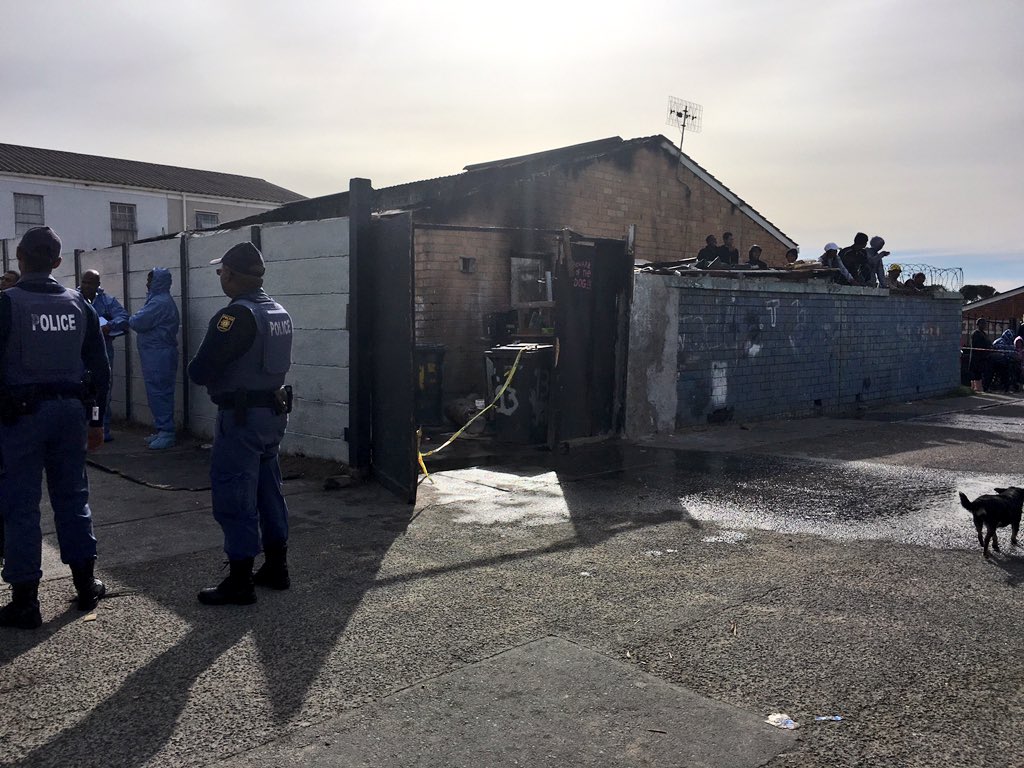 CAPE TOWN – Nine family members were killed and four were seriously injured in a fire in in Eastridge, Mitchells Plain on Saturday morning. Cape Town Fire and Rescue Services responded to the call for assistance at about 8.30am.

An inquest into the cause of the fire will be opened by the SAPS, Van Wyk said. 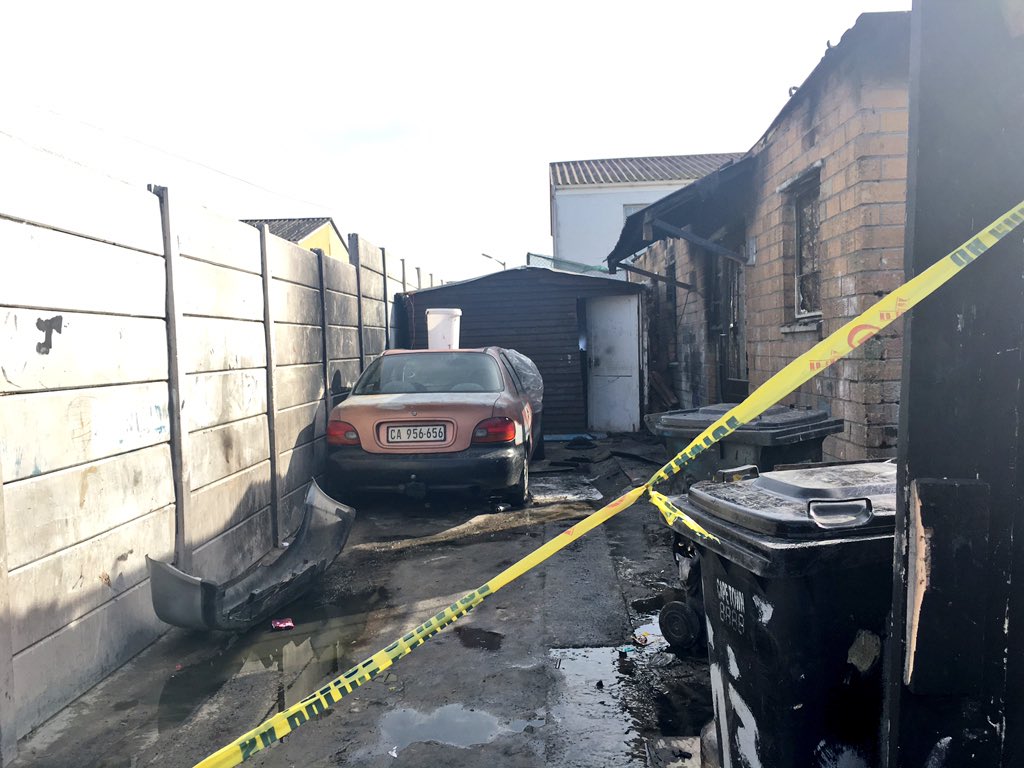 A sad morning out in Eastridge Mitchells Plain as community gathers outside a house where 9 people died in a fire pic.twitter.com/LVwkGmaZt1

9 people (including minors) died this morning after this house in Mitchells Plain burnt down @enca pic.twitter.com/a3zvgFeb0t