Five people were injured this morning after a three vehicle collision on the N1 at the Klapmuts turnoff in Klapmuts in the Western Cape.

ER24 paramedics, along with Metro Rescue and Life Healthcare, responded to the scene. Upon arrival, paramedics found the road congested with heavy traffic. 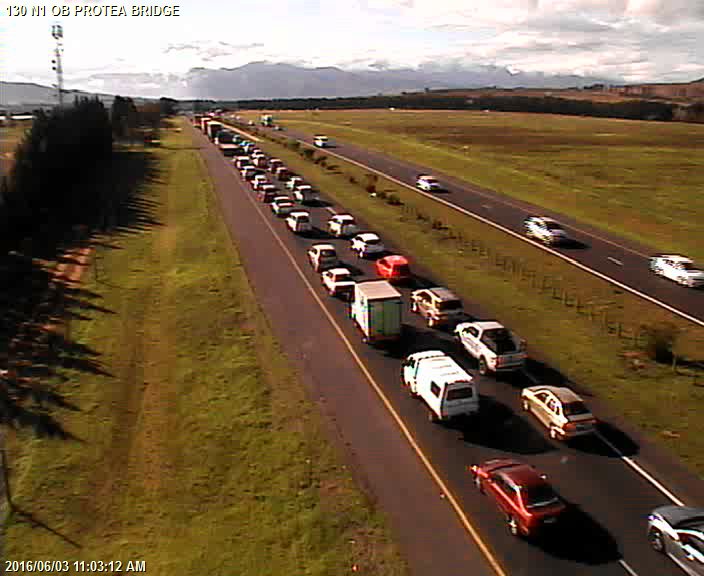 On inspection, paramedics found one woman lying trapped inside her light motor vehicle while another woman sat inside the bakkie. Three men were found lying in the middle of the collision scene.

Paramedics found that both woman had sustained critical injuries while all three men were found in a serious condition. Rescue services went to work extricating the critically injured patient from the light motor vehicle, using specialised rescue equipment. 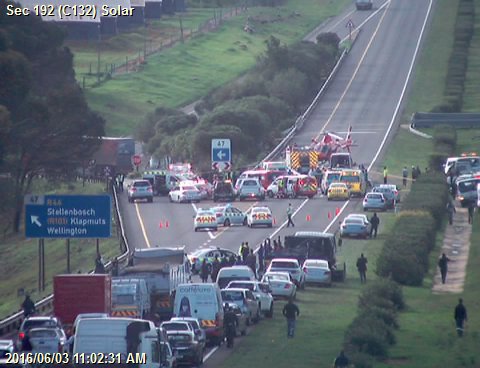 Once freed, paramedics treated the patients and provided them with multiple advanced life support interventions.

Local authorities were also on scene do conduct an investigation. 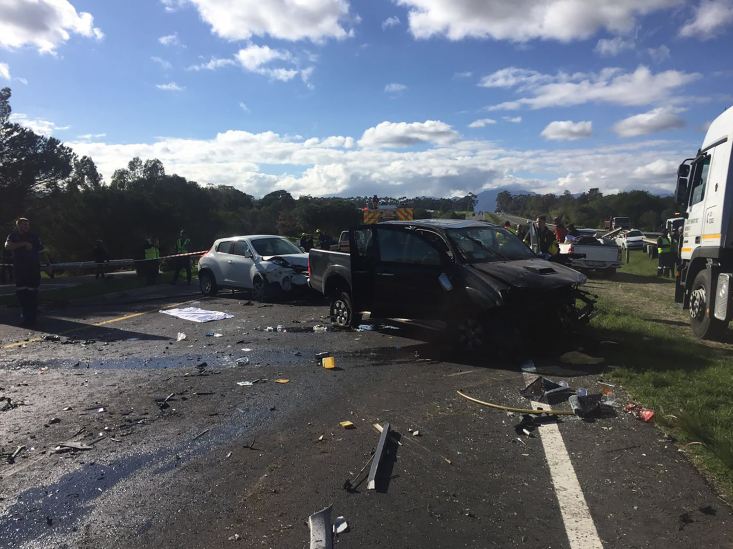 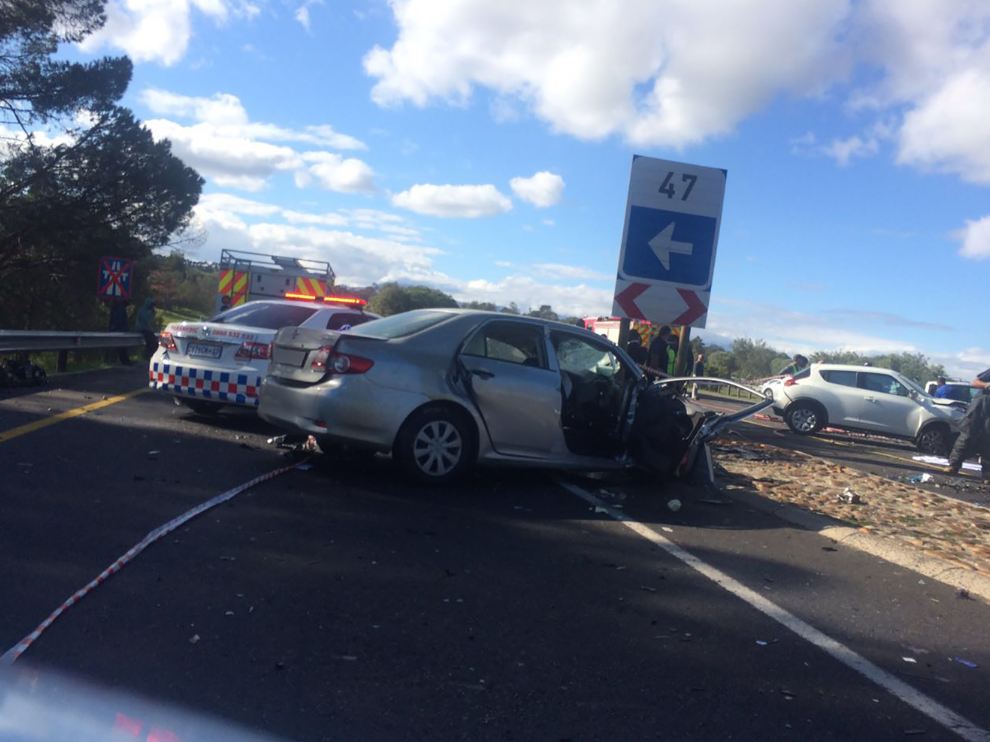 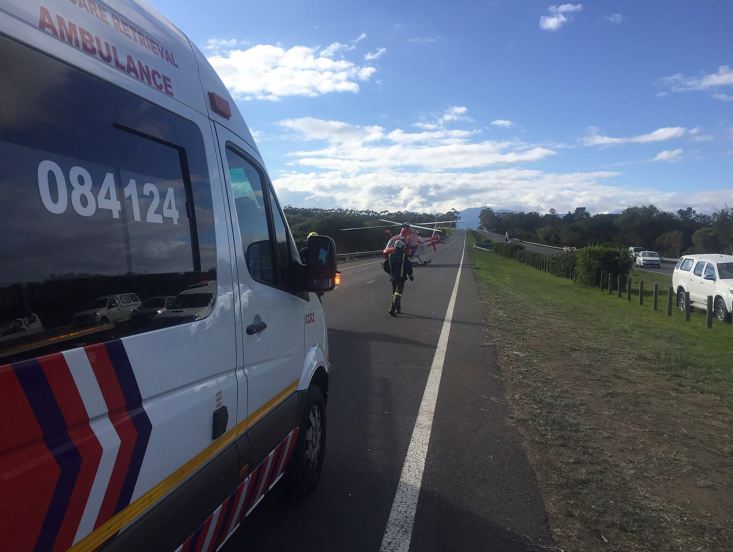 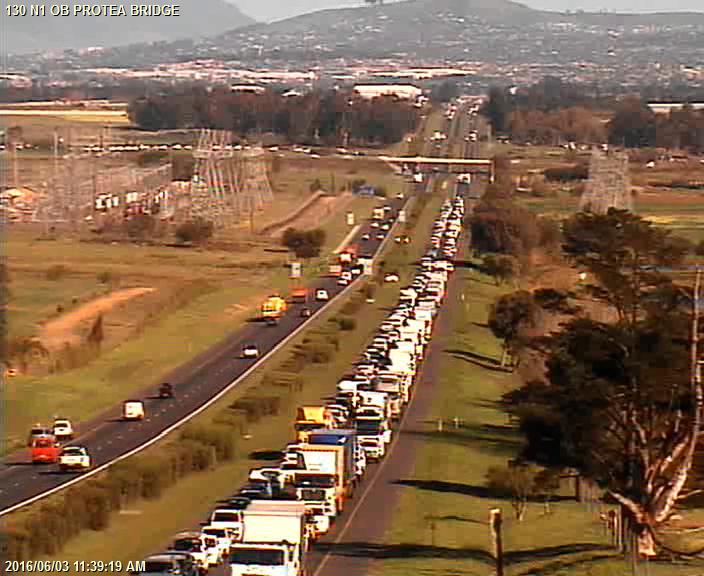 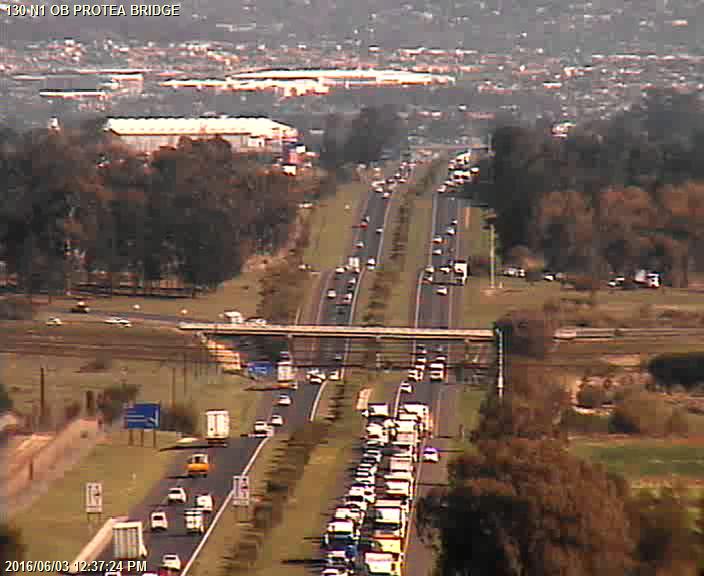 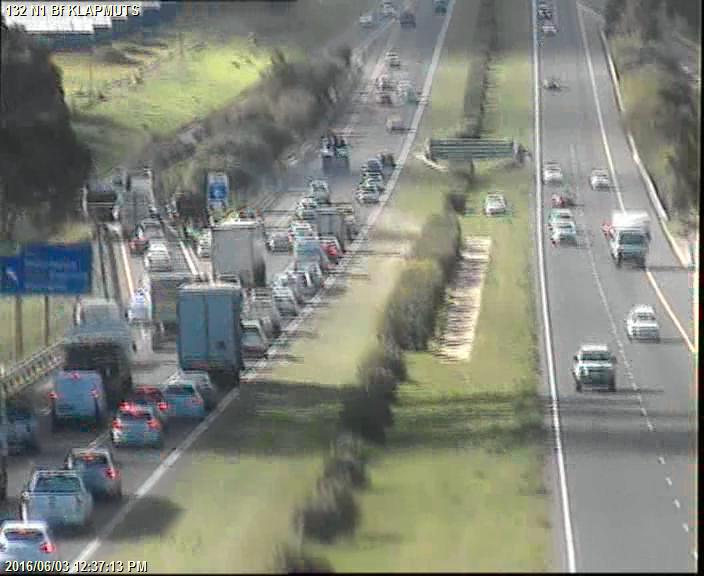