SAPS has apprehended a notorious gang hunting and slaughtering members of related families. Five suspects were arrested in Gauteng. As alleged, the suspects are involved in cases of murder and attempted murder that occurred at the Stulwane area, Bergville.

They are roped in murder charges involving members of related families who were attacked and killed from December 2015 to May 2016.

The attacks are suspected to be faction fights that are on-going at the Situlwane reserve. As such, the notorious gang will be further investigated to ascertain if they can be linked to other attacks in the area.

The suspects aged between 25 and 35 were busted when police officers from Bergville SAPS and Newcastle Public Order Police were assisted by Katlehong Tactical Response Team in tracing the suspects. Intelligent gathering exposed the location of the group, they were then tracked and nabbed in a house at Sebokeng in the Gauteng province.

Confirming this, the Acting Provincial Commissioner, Major General Bhekinkosi Langa praised the police for their efforts in hunting down the suspects in their hideout. Langa divulged that the police seized an unlicensed Vektor Z88 pistol, 18 live rounds of ammunition and explosives during the arrest. 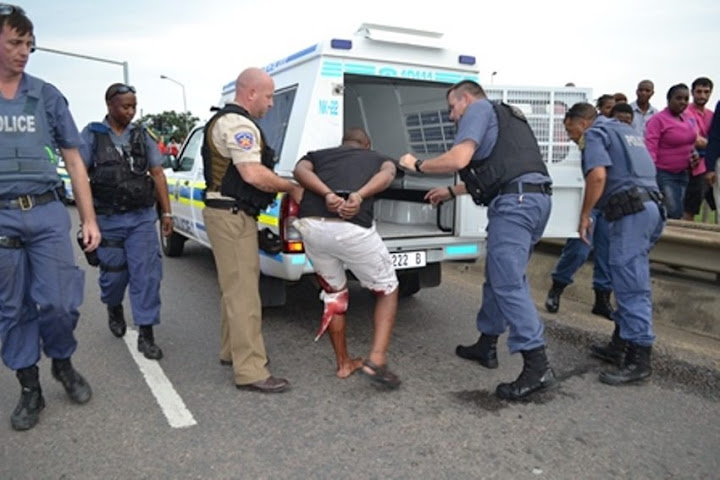 While the suspects are presently facing charges relating to the possession of the firearm, ammunition and explosives, arrangement are being made to take them to where they’ll face the Bergville murder and attempted murder charges.

The recovered firearm will be taken for ballistic testing to determine if it was used in the attacks. Pending that, the suspects will be charged for five counts of murder and one count of attempted murder.

“Investigators will thoroughly investigate the cases so that they can send fully prepared dockets to court for prosecution,” Langa promised. 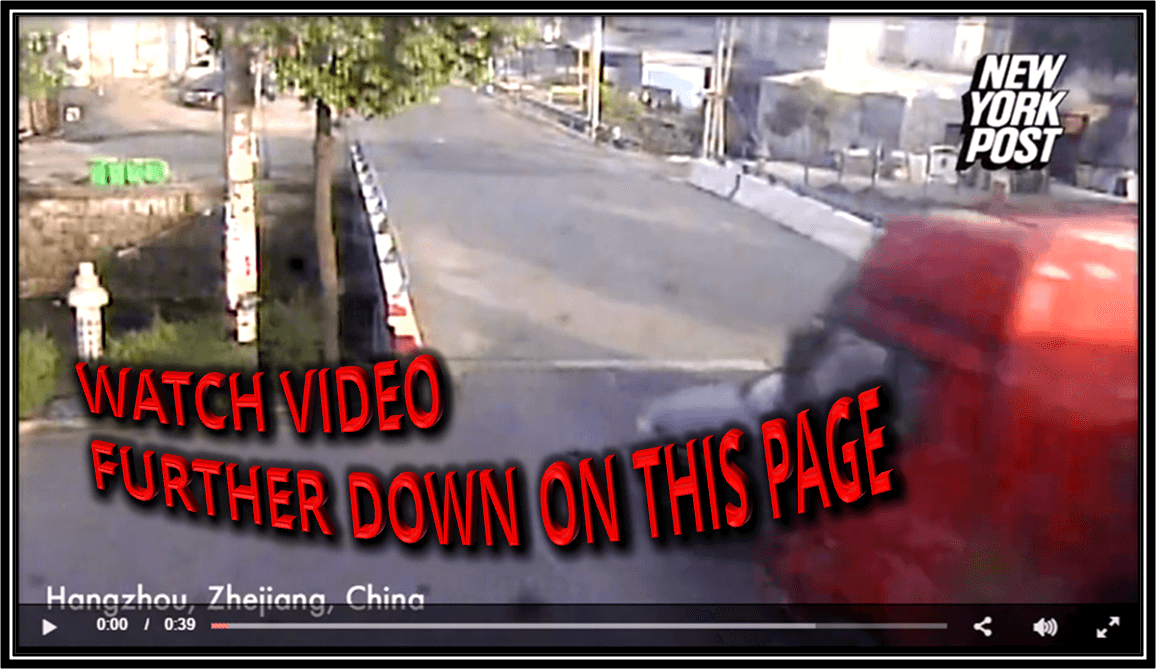