WESTERN CAPE POLICE, THE FLYING SQUAD & THE CAPE TOWN K9-UNIT arrested 5 hijackers after a shootout. A total of 5 firearms were also seized.

One suspect was wounded in the gunfight that broke out after police teams including the flying squad and K9 units stopped a black BMW that was hijacked in Milnerton earlier this month.

IS THERE ANY WITNESSES TO THIS TRAGIC EVENT? 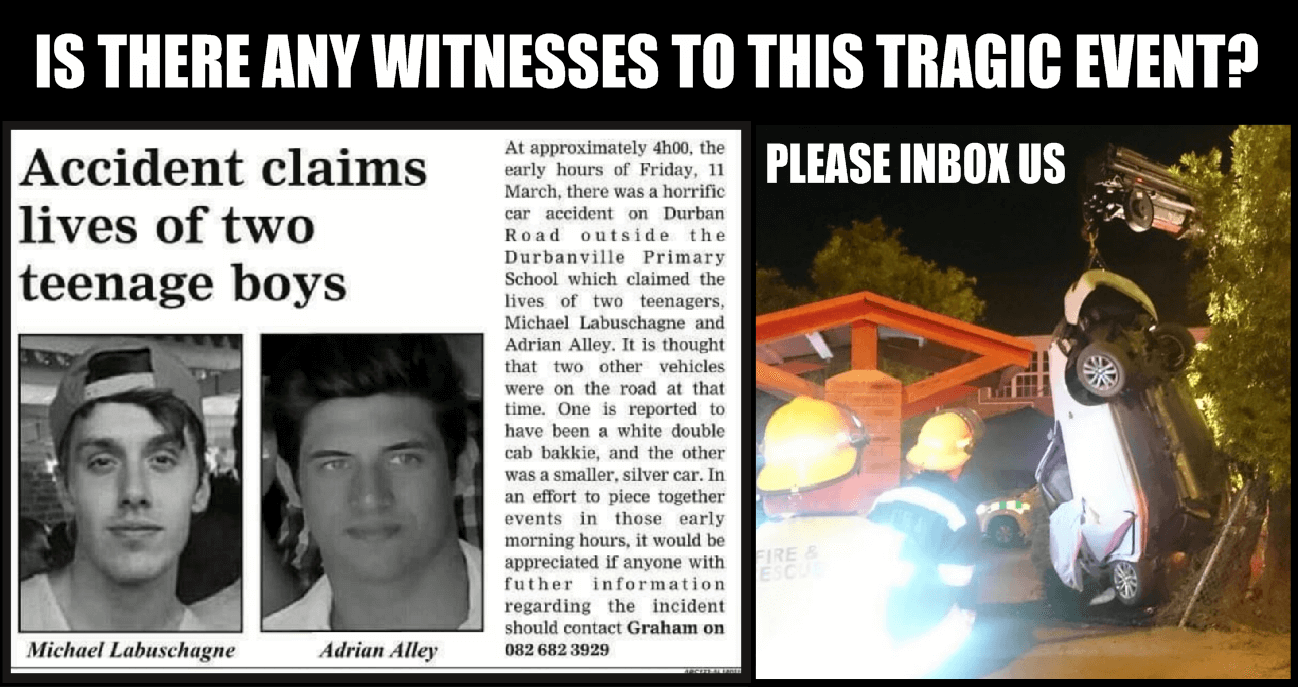 "As they cautiously approached the vehicle it stopped, the doors flung open and five armed men jumped out, firing at the police members. The members returned fire and the suspects fled in different directions," said police spokesman FC Van Wyk.

The five suspects, from Khayelitsha and Kraaifontein and aged between 26 and 35, were arrested and the wounded man is in hospital under police guard. Beside the Uzi, four handguns were recovered.

An Arsenal of weapons including an Uzi sub-machine gun were confiscated on Thursday after a gun battle between suspected hijackers and police in Cape Town. 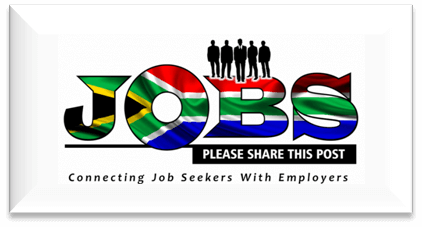 "We are very glad that we could take these weapons off the street. It means a lot for the police because it means these weapons can't be used in murders or armed robberies," said Van Wyk. He urged the community to get more involved by helping police with information on illegal firearms in their areas.