It has been confirmed that a Presidential security vehicle were involved in head-on collision. Shortly after 18:40 on the 24th of May 2016, Crisis Medical Paramedics responded to a Motor vehicle collision on the M4 Northbound before Umhlanga. 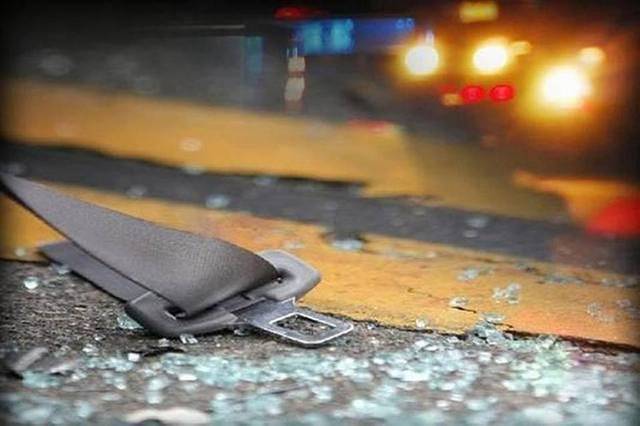 Presidential security vehicle involved in a head on collision (2016.05.24).

Shortly after 18:40 this evening Crisis Medical Paramedics responded to a Motor vehicle collision on the M4 Northbound before Umhlanga. On arrival paramedics found that one of the presidents security vehicles had been involved in a head on collision while travelling northbound.

One of the four occupants of the vehicle, a male of 24 years old sustaining moderate injuries is believed to be one of the presidents bodyguards. He was treated on scene and was transported to hospital by Crisis Medical Paramedics for further care. The driver of the second vehicle, a female of approximately 28 years old was treated on scene by Paramedics before being transported to hospital. There were no further injuries on scene.

At this point is unclear as to what caused the collision. All the necessary authorities were in attendance and will be investigating the incident further. 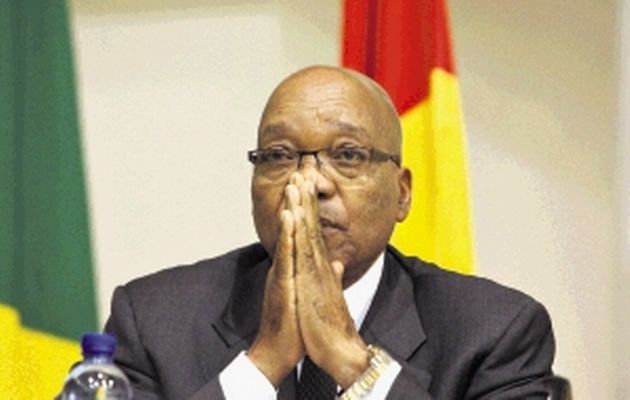