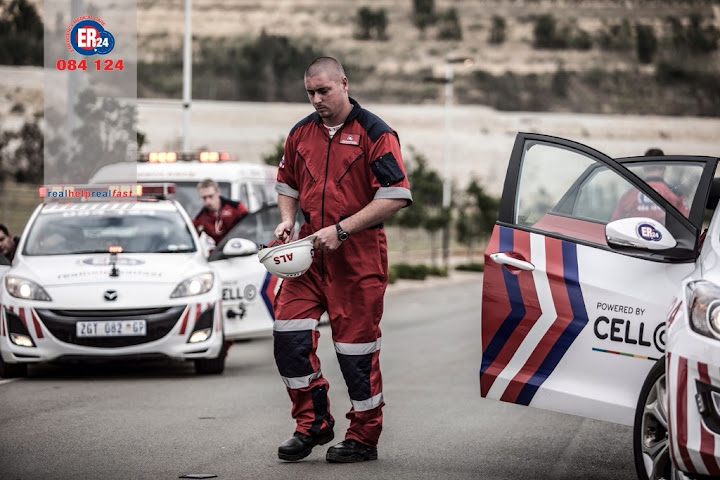 Two collisions occurred and a baby was born where the N2 and M3 meet, in Cape Town, at approximately the same time this morning.

ER24 paramedics, Life Healthcare as well as other services arrived on the N2 inbound and found that the driver lost control of the vehicle and hit a barrier. The incident occurred during wet weather.

Upon assessment of the man believed to be 51 years of age it was found that he sustained moderate injuries. The second incident involved two vehicles. It is understood that a car come from the M3 direction Cape Town to take the loop onto N2 outbound and collided with another vehicle. Fortunately there were no injuries on scene.

The exact cause of the incidents are unknown. Authorities, Fire and Rescue and Metro were on scene. At the same time, underneath the bridge that goes over the N2 inbound, there was a lady, believed to be homeless, who had given birth to a baby.

ER24 paramedics were approached by people in the area and informed of the incident. When they went to the woman they found that the baby had been born. The baby is believed to be doing fine. Fire and Rescue was on scene to assist and the baby and mother were transported to hospital by Metro.