The US government has received information that terrorist groups are planning to carry out attacks against places where its citizens congregate in shopping areas in South Africa, its embassy said on Saturday.

"This information comes against the backdrop of the Islamic State of Iraq and the Levant's public call for its adherents to carry out terrorist attacks globally during the upcoming month of Ramadan," it said in a statement posted on its Website.

It singled out up-market shopping areas and malls in the commercial hub of Johannesburg and Cape Town, widely regarded as South Africa's tourism capital, as the main target areas.

South African police declined to comment and said they were studying the US embassy statement. 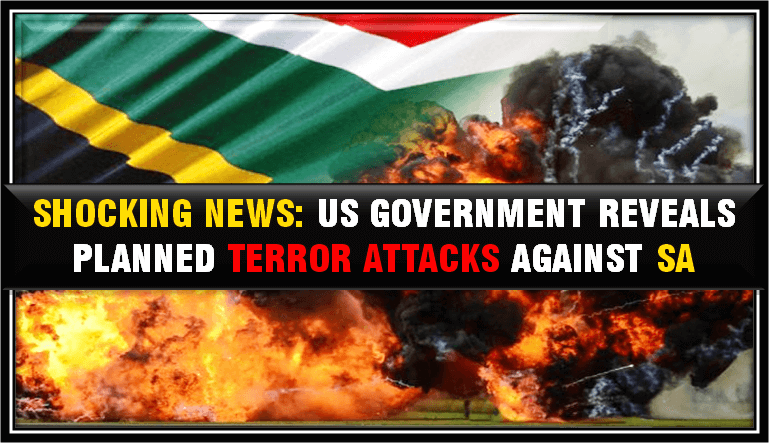 Last September, the US also warned its citizens of a possible attack by "extremists" against its interests in South Africa, a stable democracy seldom associated with Islamist militancy.

The embassy and consulates in Johannesburg, Durban and Cape Town closed for several days in 2009 after what US officials described as a "specific" threat to diplomatic missions in South Africa.