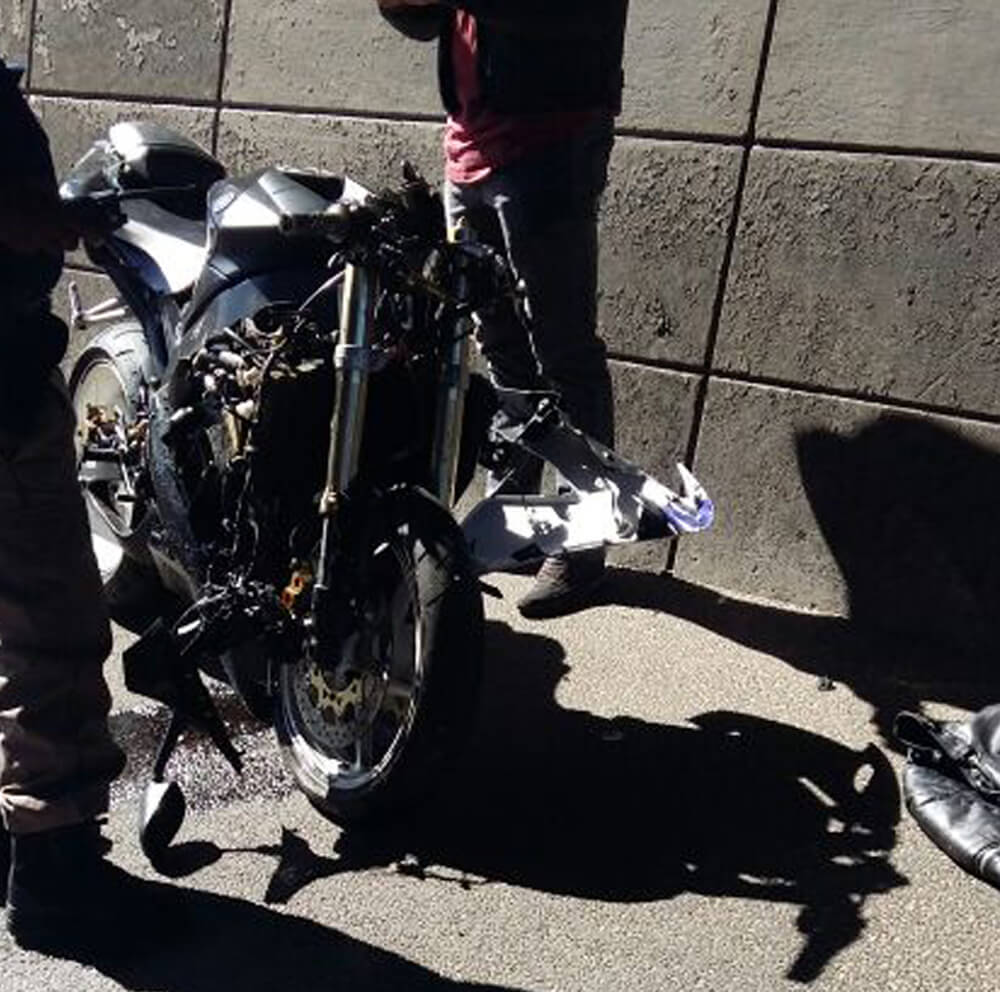 EDENVALE: BIKER WAS LEFT CRITICALLY INJURED IN COLLISION WITH VEHICLE ON N12 WEST

A biker was left critically injured following a collision with vehicle on the N12 West, Bedfordview Edenvale area, earlier today. ER24 paramedics as well as other services attended to the incident.

Upon assessment of the biker who was found lying on the road several metres away from the bike, it was found that he sustained multiple injuries.

The driver of the car, a female, sustained moderate injuries. The patients were treated and transported to hospital for further medical care.