One person has been killed and two others injured after a bakkie and a light motor vehicle collided at the intersection of Brickfield Road and Crescent Street in Durban just after 19h00 Last Night.

Rescue Care Paramedics arrived on the scene and found that a bakkie and a car had collided causing the bakkie to overturn on the roadway.

A passenger from the car had been found with extensive injuries and had sadly passed away before the arrival of paramedics. The driver of the car sustained serious injuries and needed Advanced Life Support intervention.

The driver of the bakkie which rolled due to the collision was found with moderate injuries.

Both of the injured people were treated and stabilised on scene before being transported by ambulance to nearby Durban Hospitals for the further care that they required.

At this stage the exact cause of the accident is unknown however the necessary authorities were on scene and will be investigating further. 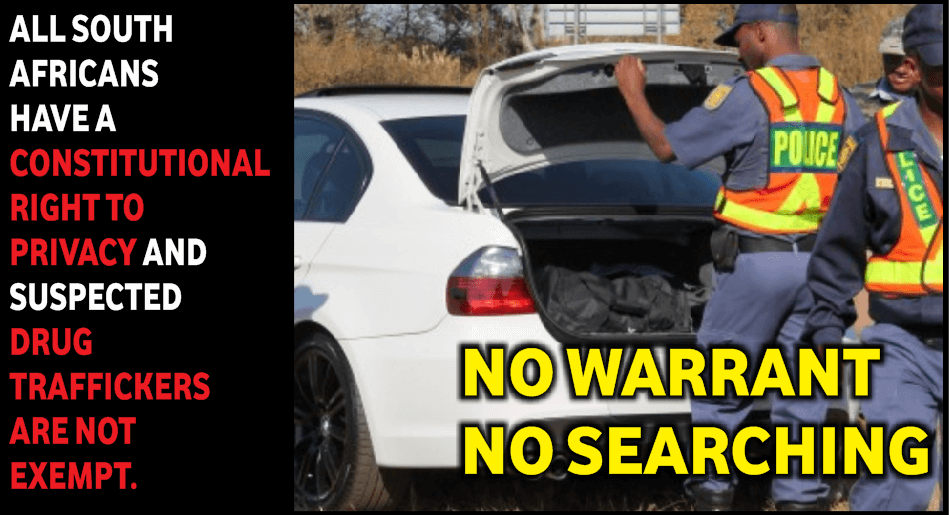 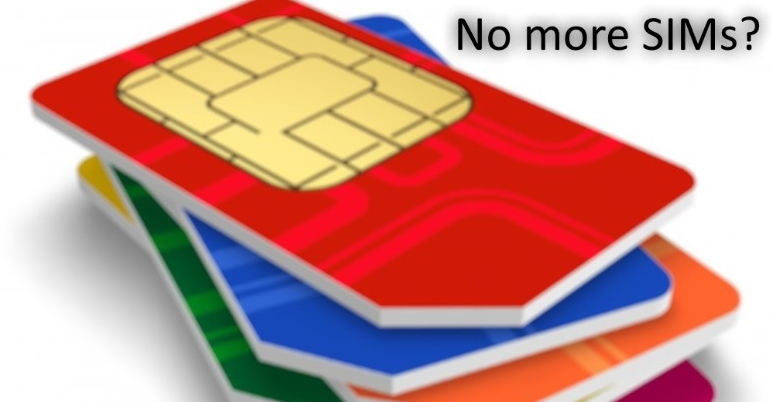