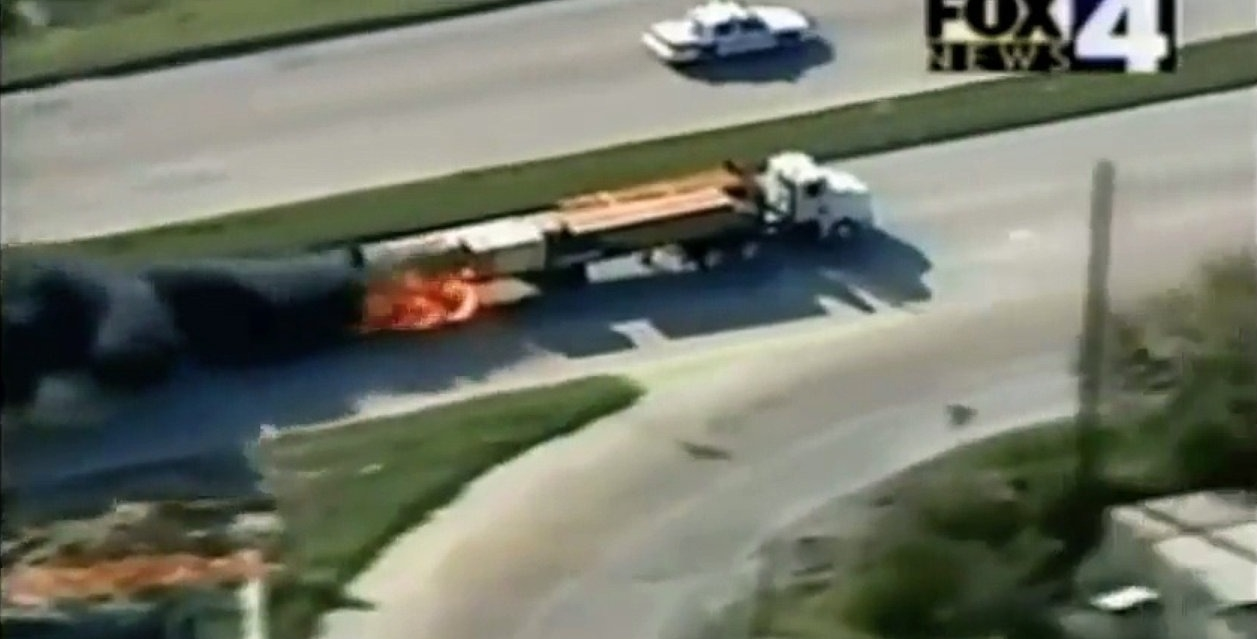 CRAZIEST POLICE CHASE EVER... ENDS IN A 99-YEAR JAIL SENTENCE

CRAZIEST OR COOLEST POLICE CHASE EVER... ENDS IN A 99-YEAR JAIL SENTENCE

After stealing a lumber truck from a restaurant’s parking lot, a man took officers on a wild ride through a Dallas community.

When cops attempted to stop the truck by shooting out it’s tires, it only kicked things up a notch.


HIGHLIGHTS OF THE CHASE...

It turned out that the man who stole the truck, Burnice Wilson, was a convicted felon and was sentenced to 99 years in prison for the wild stunt.

Without a doubt, one of the craziest police chases of all time. 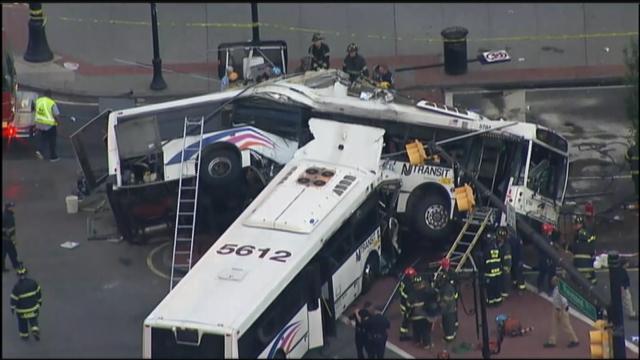 Horrific footage of the moment her son died 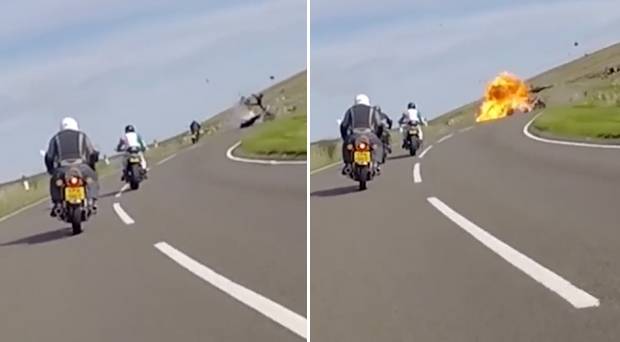