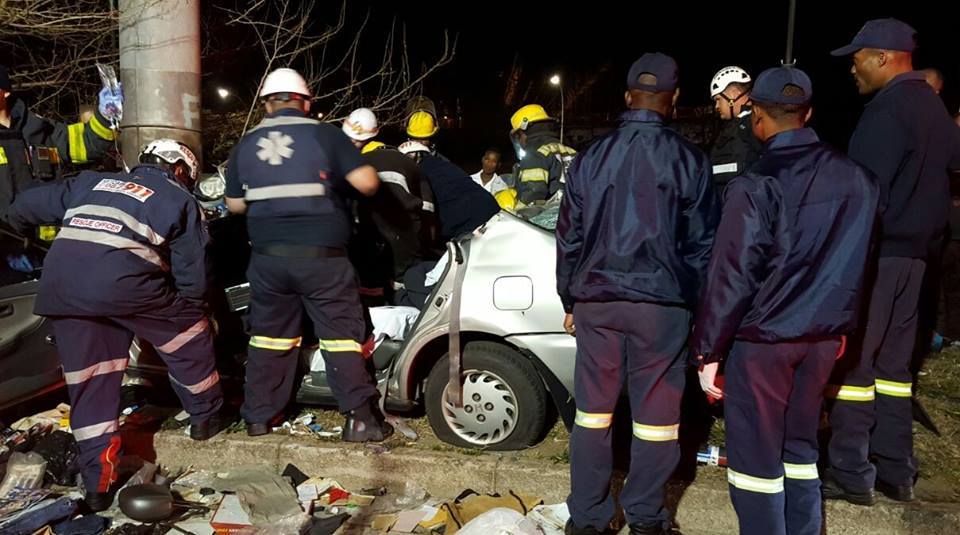 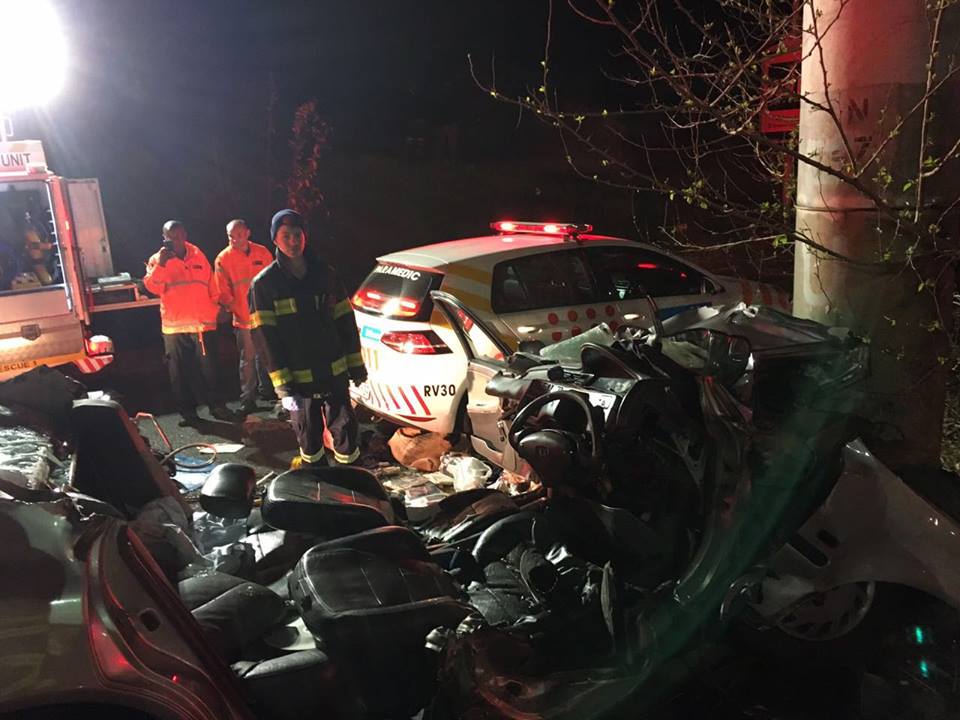 Just before 9pm this evening EMER-G-MED paramedics were dispatched to reports of a car versus pole on the M1 North at the Atholl Oaklands offramp in Melrose, north of Johannesburg.

Paramedics arrived on the scene to find that the car had been badly damaged after colliding with the pole, allegedly after the driver lost control. 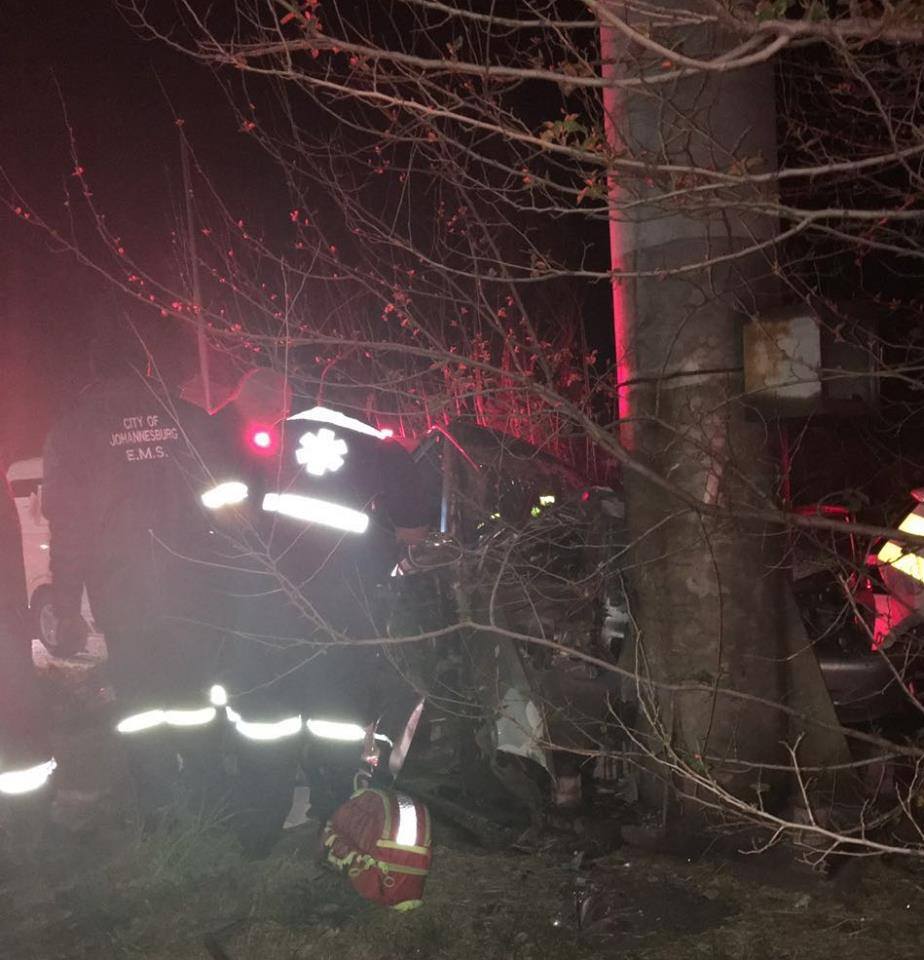 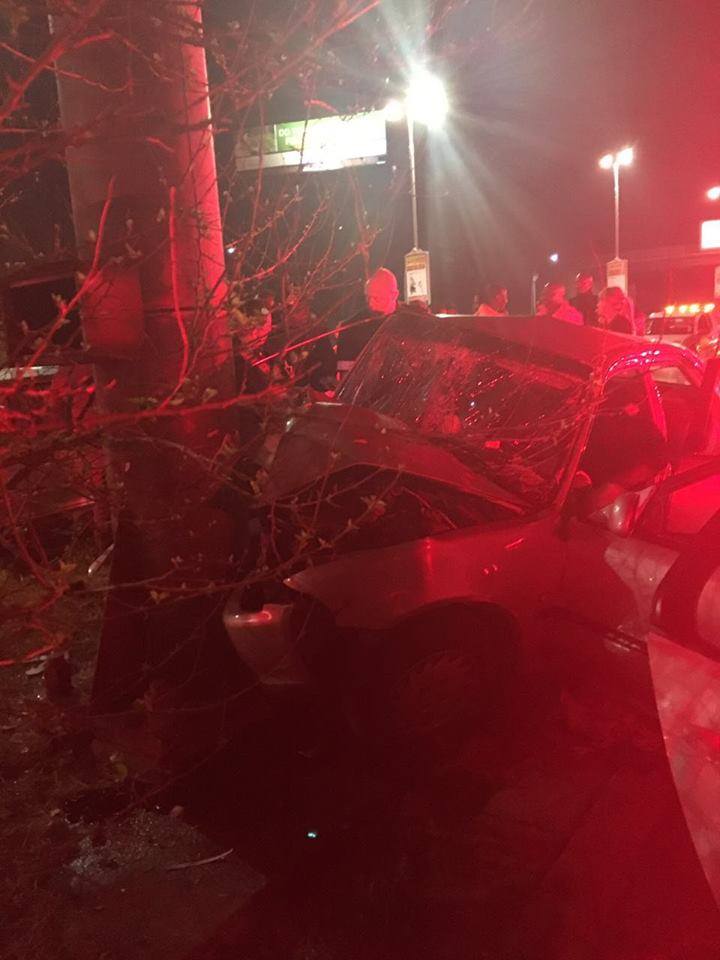 The driver, and only occupant of the vehicle, was found to have sustained critical injuries and was entrapped within the wreckage.

Paramedics immediately began to stabilise the critically injured woman, performing multiple Advanced Life Support interventions, whilst the Netcare911 Heavy Rescue Unit and the City of Johannesburg Fire Department used the "jaws of life" and other specialized equipment to free the driver from the crumpled remains of her vehicle.

Once extricated the patient was rushed to a nearby Trauma Centre for further stabilisation.

Local authorities were on the scene to investigate further. 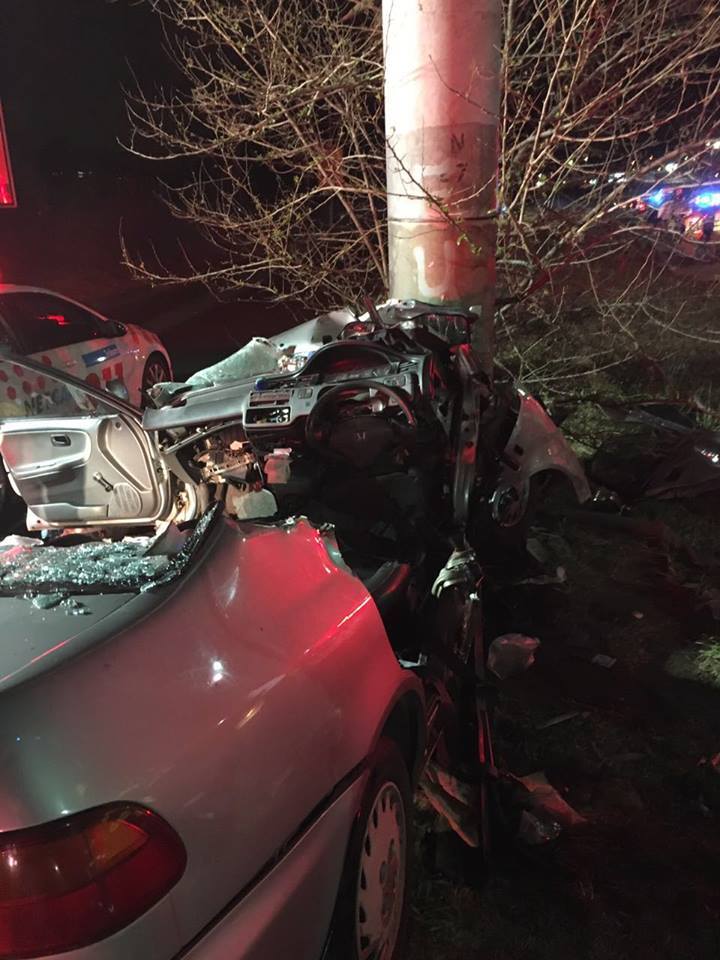