Durban – Gregory Govender, the owner of an articulated lorry that in 2013 ploughed down Durban’s Fields Hill killing 24 people, made a brief appearance in the Verulam Magistrate’s Court on Wednesday.

On the evening of September 5, 2013, a truck belonging to Govender’s company Sagekal and driven by Swazi national Sanele Goodness May careered down the M13 and crashed into four taxis and two cars at the bottom of Fields Hill.

Sanele May, who had entered the country illegally and without a work permit was convicted of 24 counts of culpable homicide after pleading guilty.

In November 2014, May was sentenced to eight years imprisonment. During his initial bail hearing it emerged that the lorry that May was driving was not roadworthy. The case against Govender was postponed to August 12.


Articles from the past 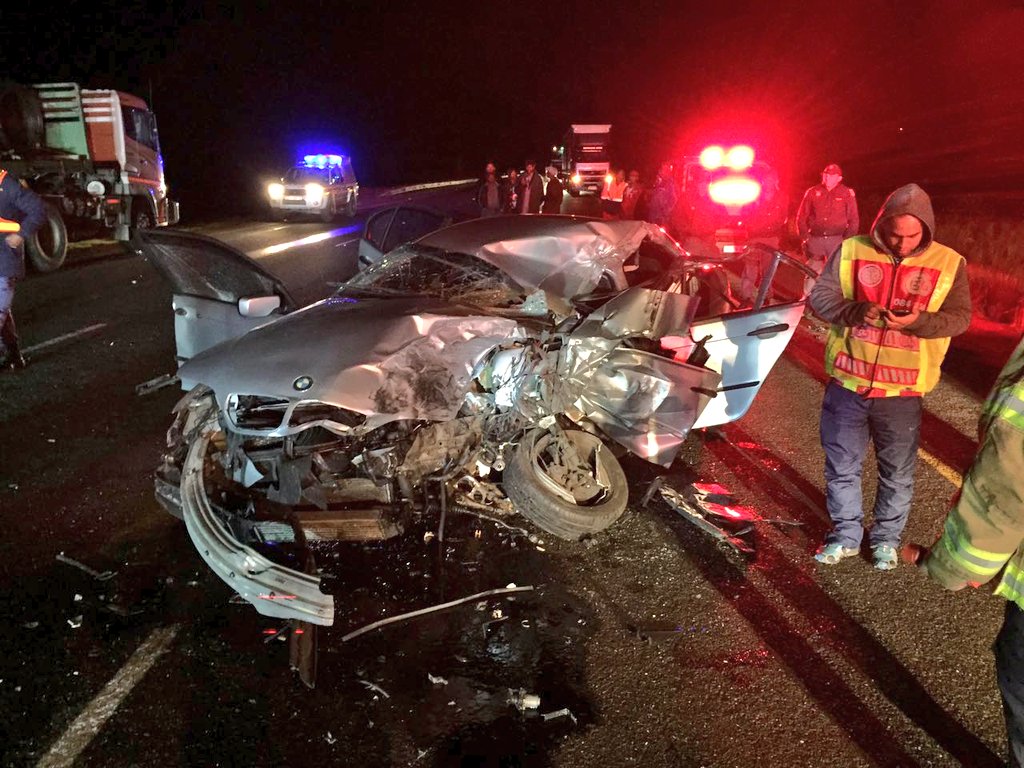