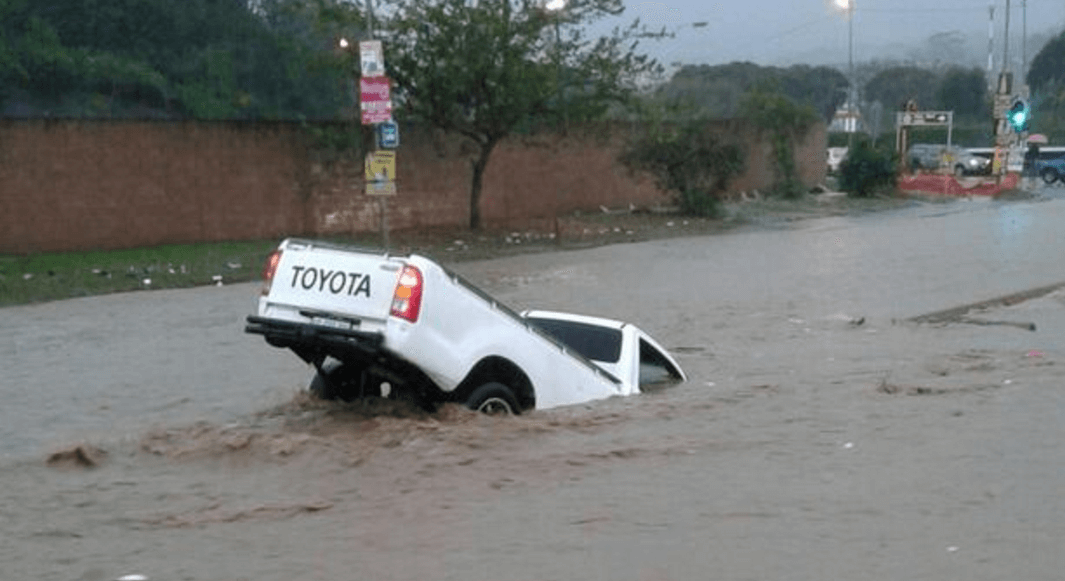 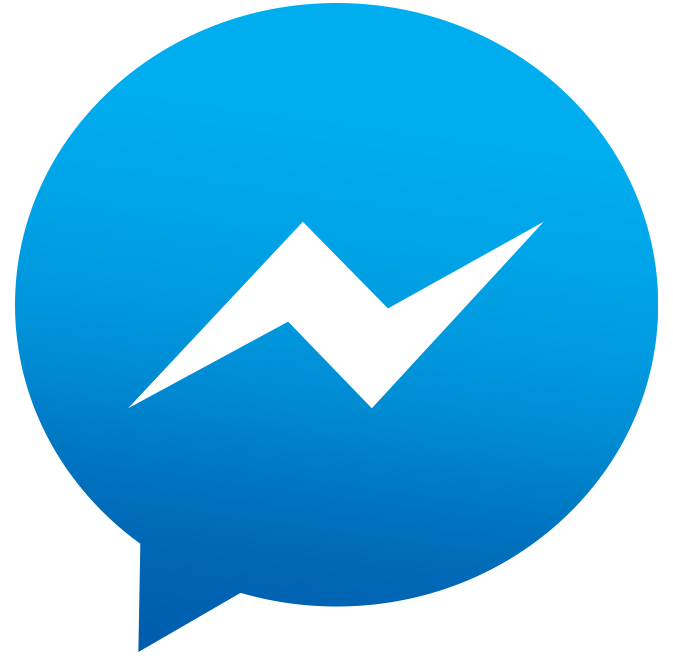 Cape Town - The weather across South Africa has hit the severe end of the scale and people are being advised to prepare accordingly as well as avoid the snowy areas.

As disruptive snow hits the Eastern Cape and KwaZulu-Natal, the Western Cape Disaster Management Centre (WCDMC) says it is preparing for severe weather due to an intense cut-off low pressure system expected to take effect along the Cape coastal regions on Monday evening.

The severe weather, caused by the cut-off low is expected to intensify over the western parts of the country and continue until Thursday, 28 July.

The intense cut-off low pressure system will bring with it very heavy rain in places over the coastal areas of the Eden District and Overberg District on Monday evening, spreading to the Cape Metropole, Cape Winelands and southern parts of the West Coast districts on Tuesday.

The City says it is on high alert for localised flooding in certain areas. Gale force south-easterly winds of 65-75km/h can also be expected between Stilbaai and Table Bay on Tuesday, together with high seas with wave heights in excess of 6 metres is expected between Cape Agulhas and Plettenberg Bay on Tuesday.

Slideshow Gallery with photos and videos 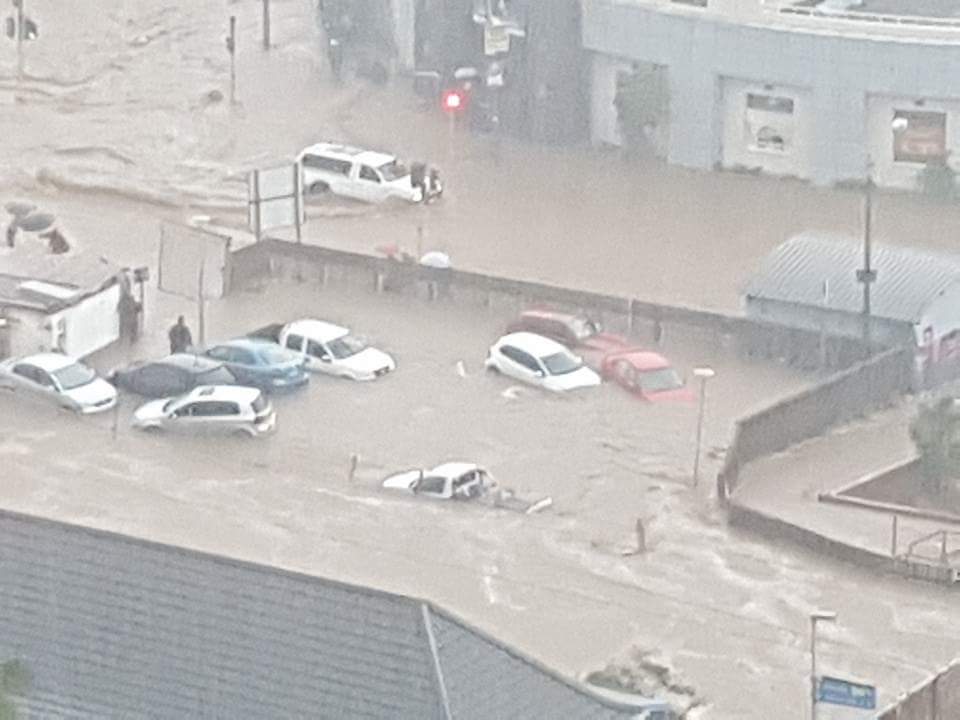 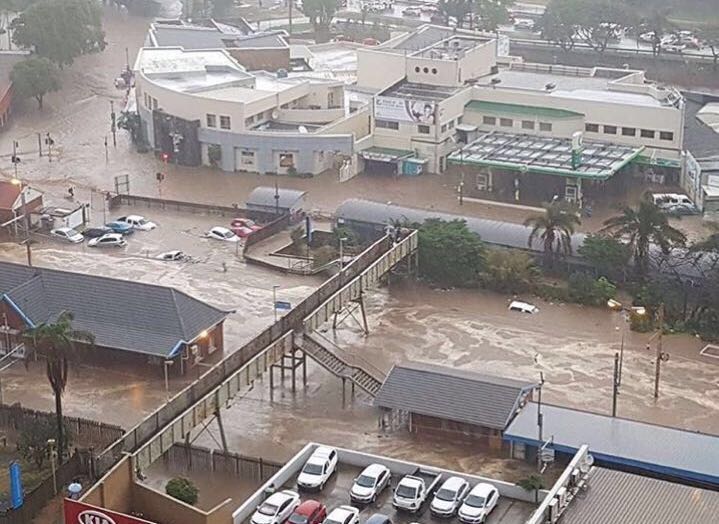 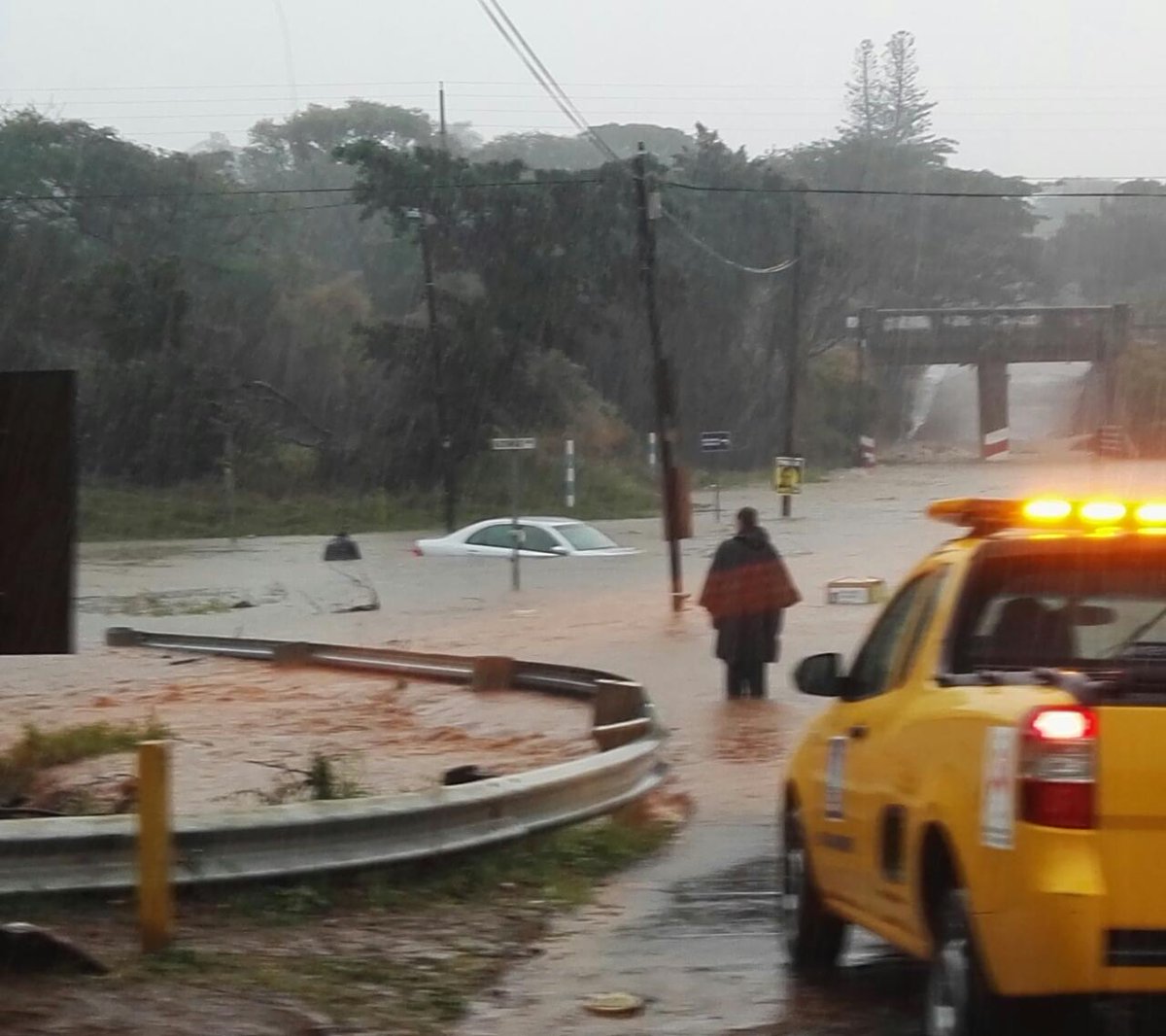 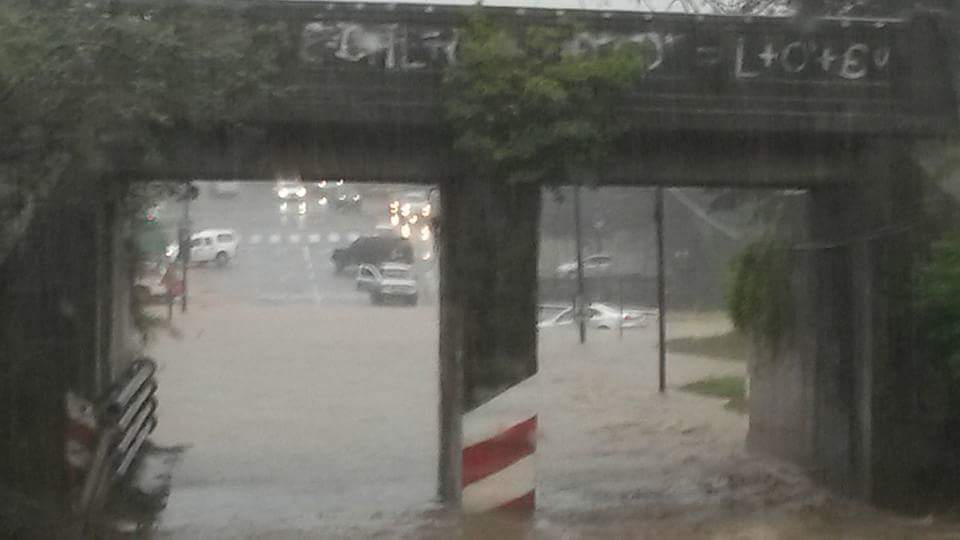 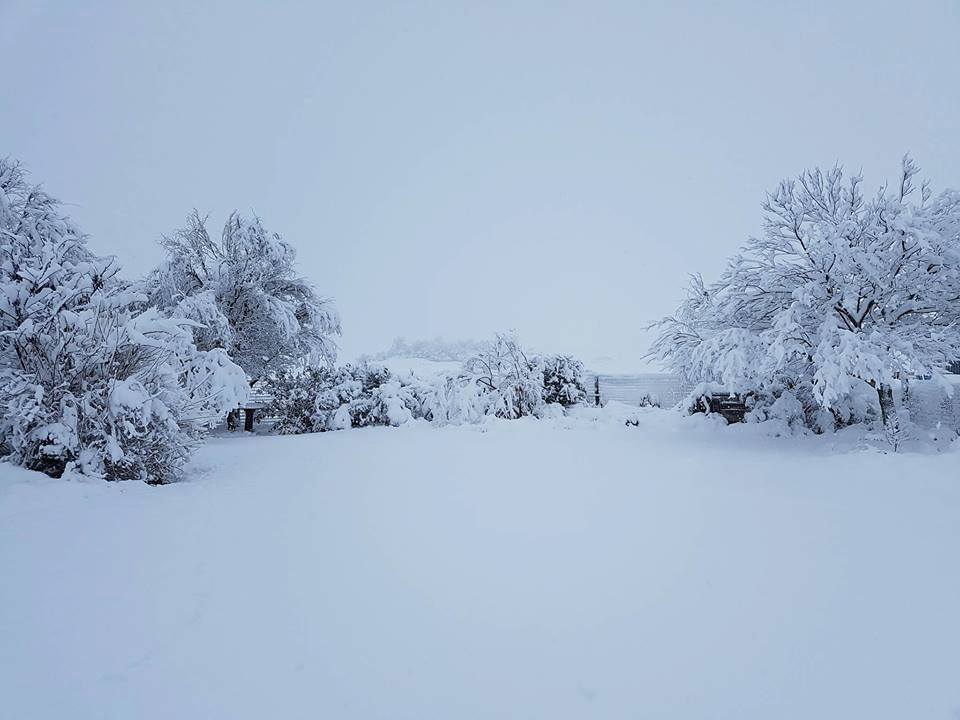 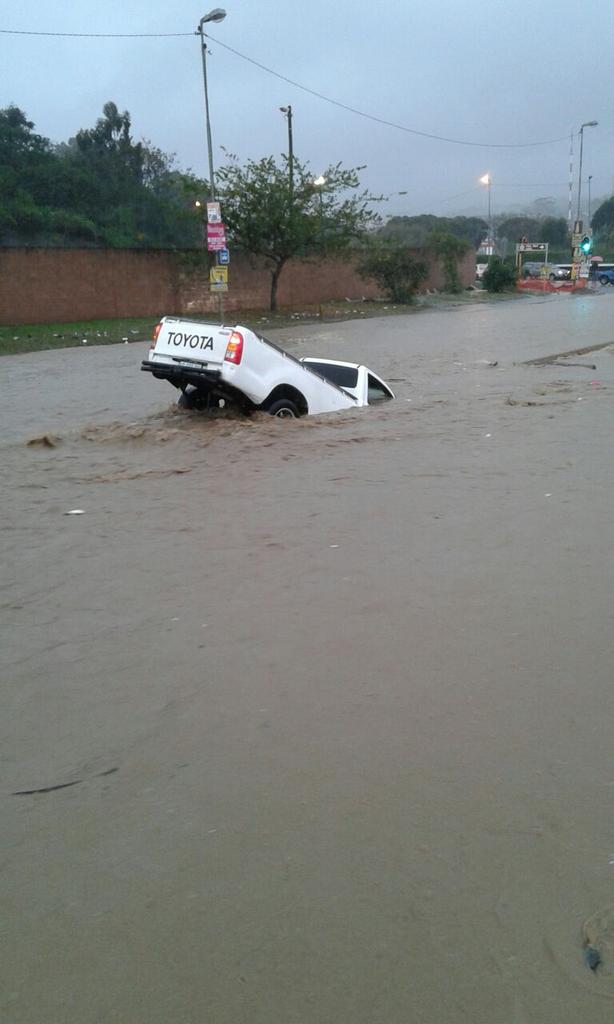 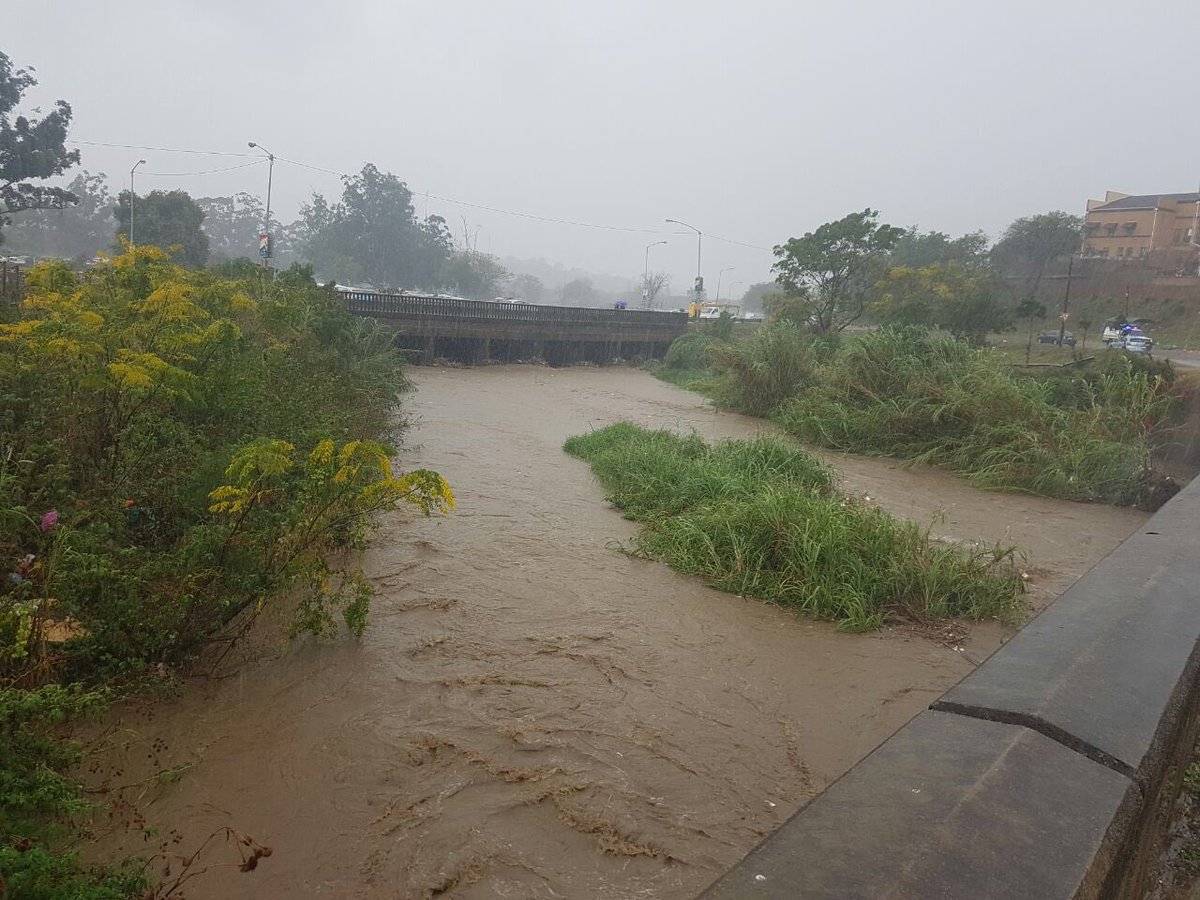 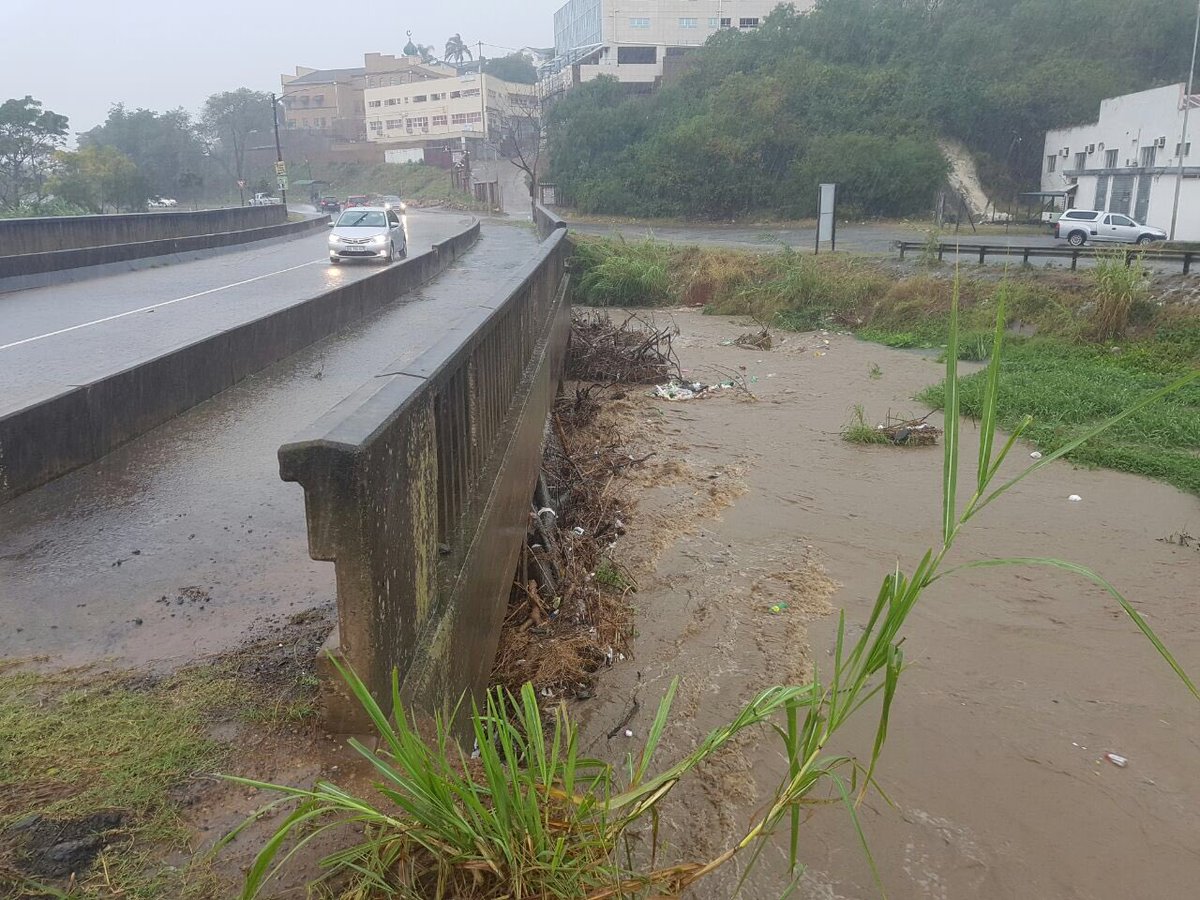 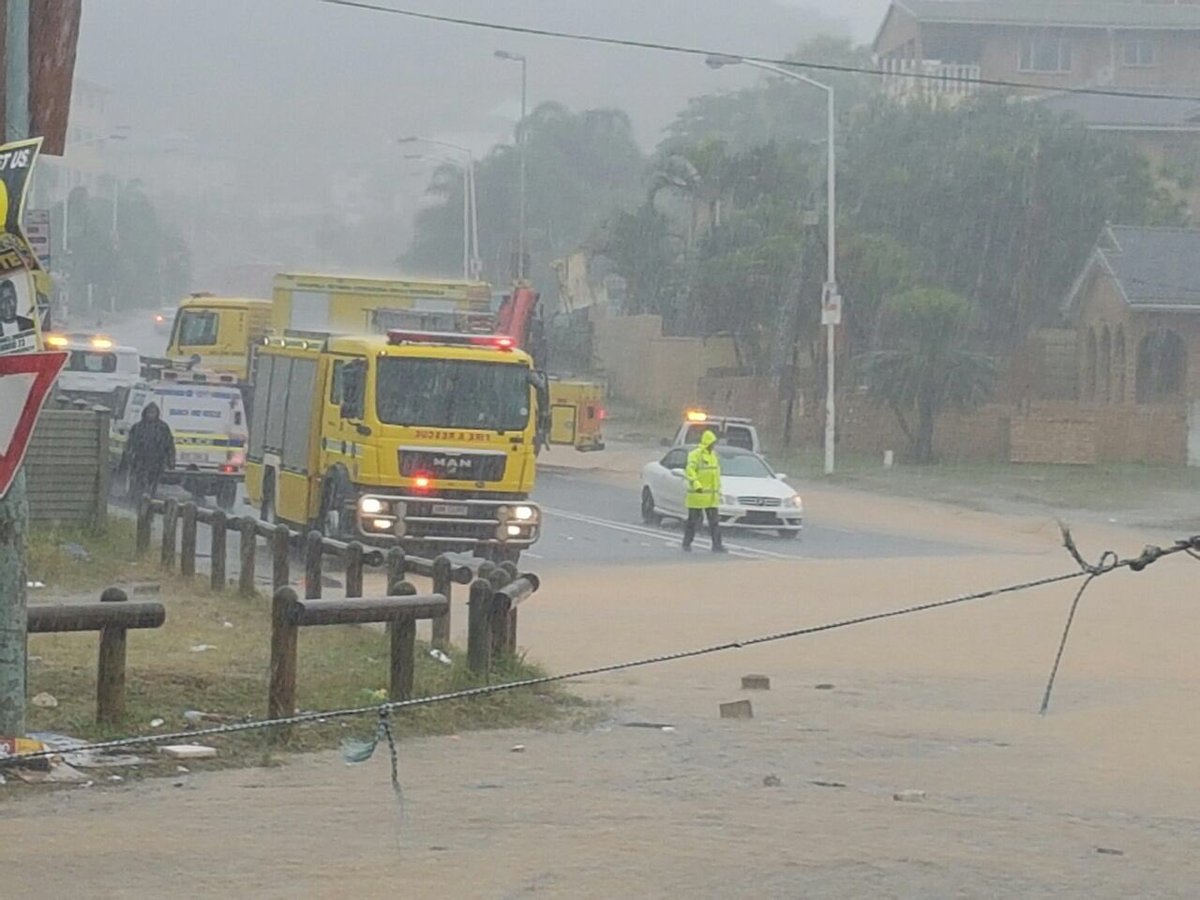 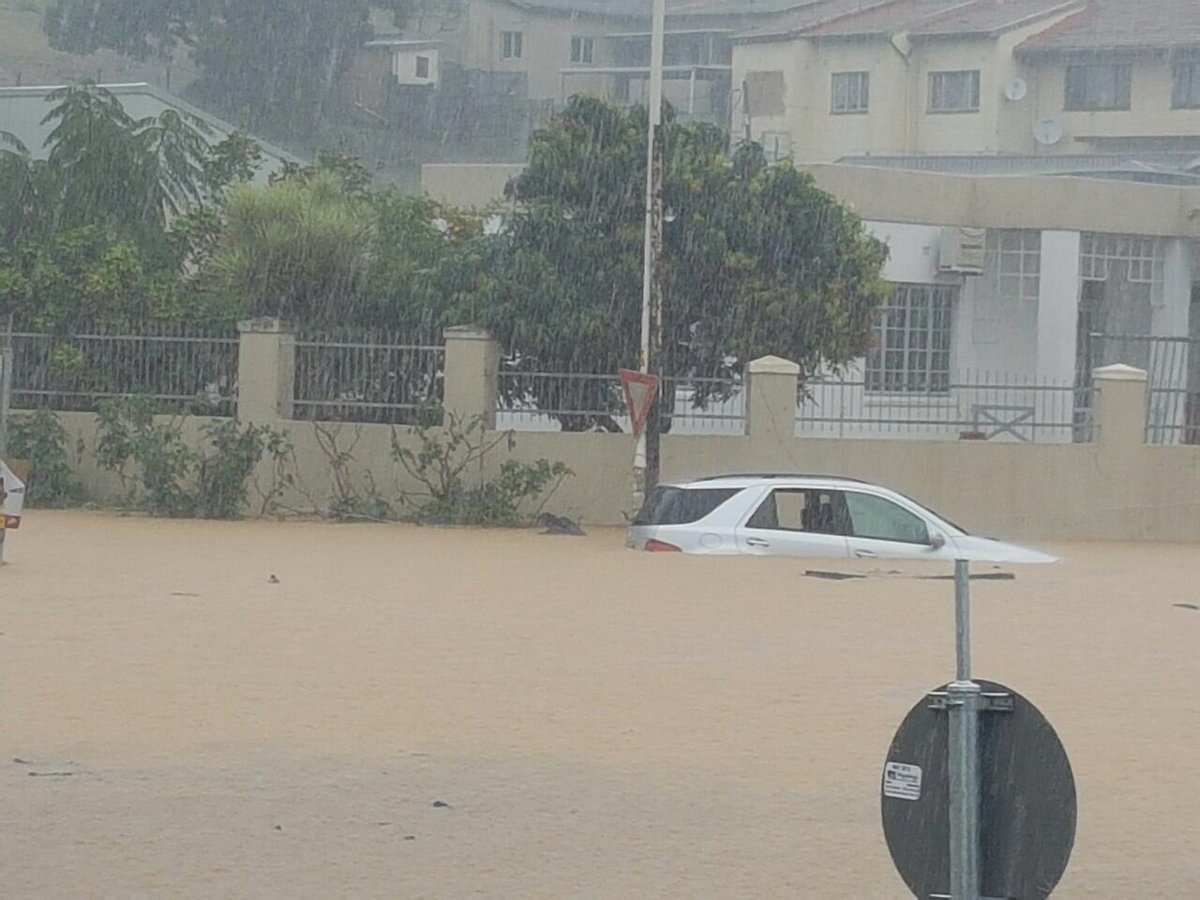 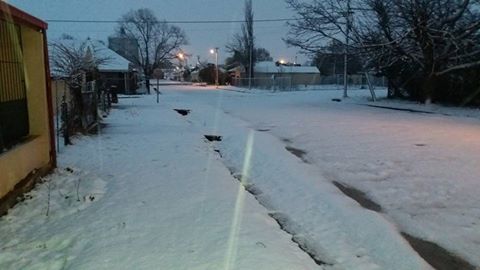 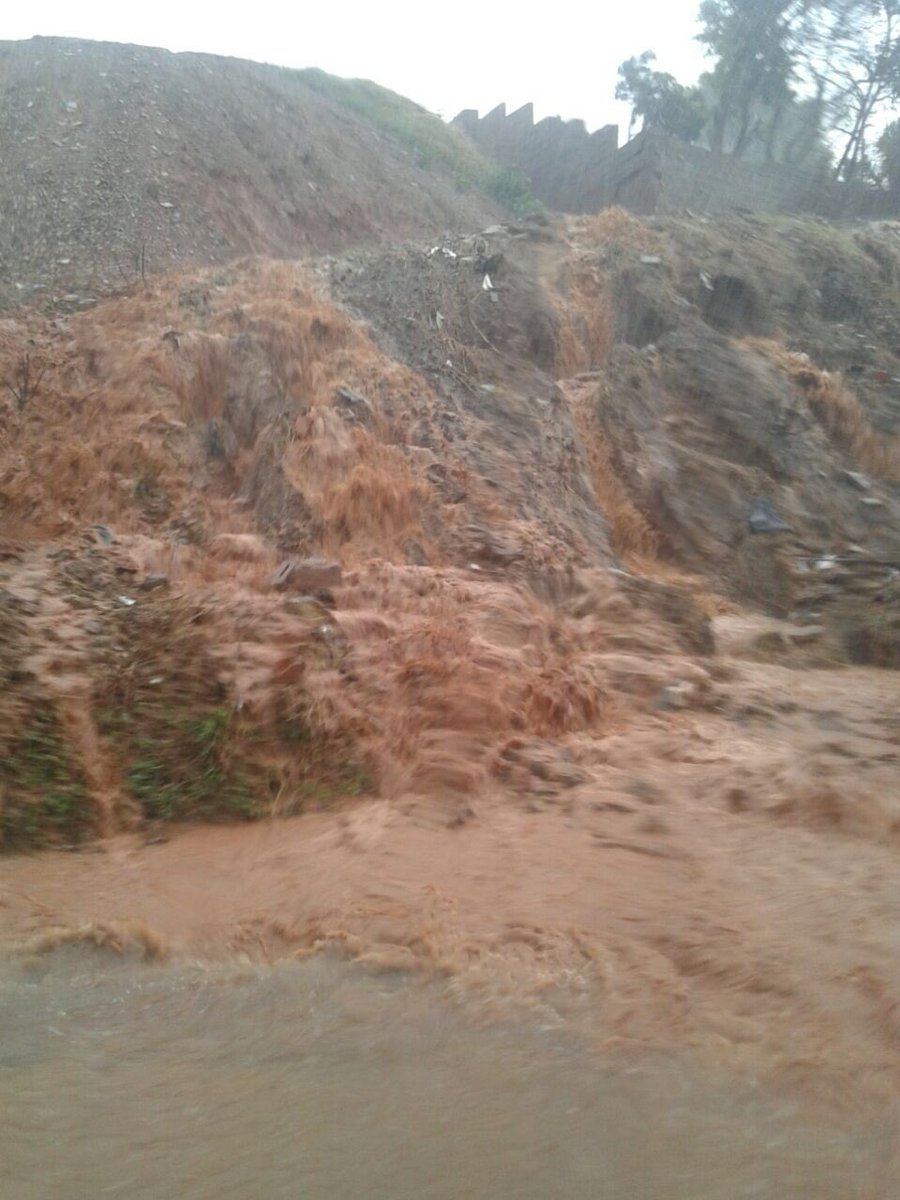 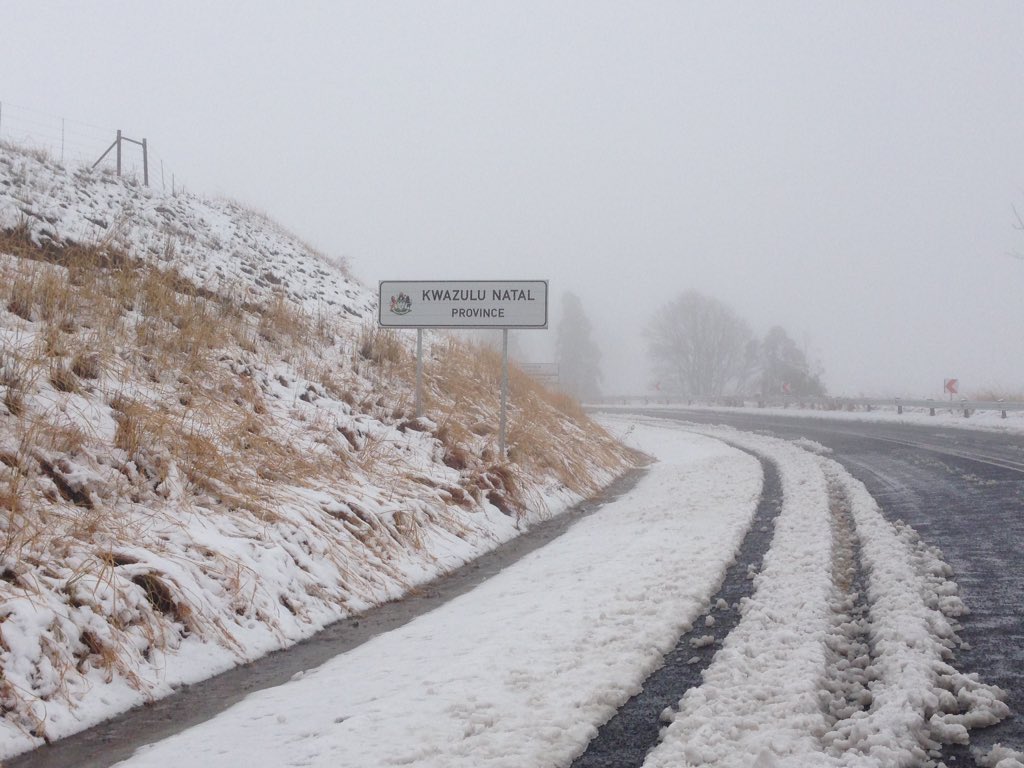 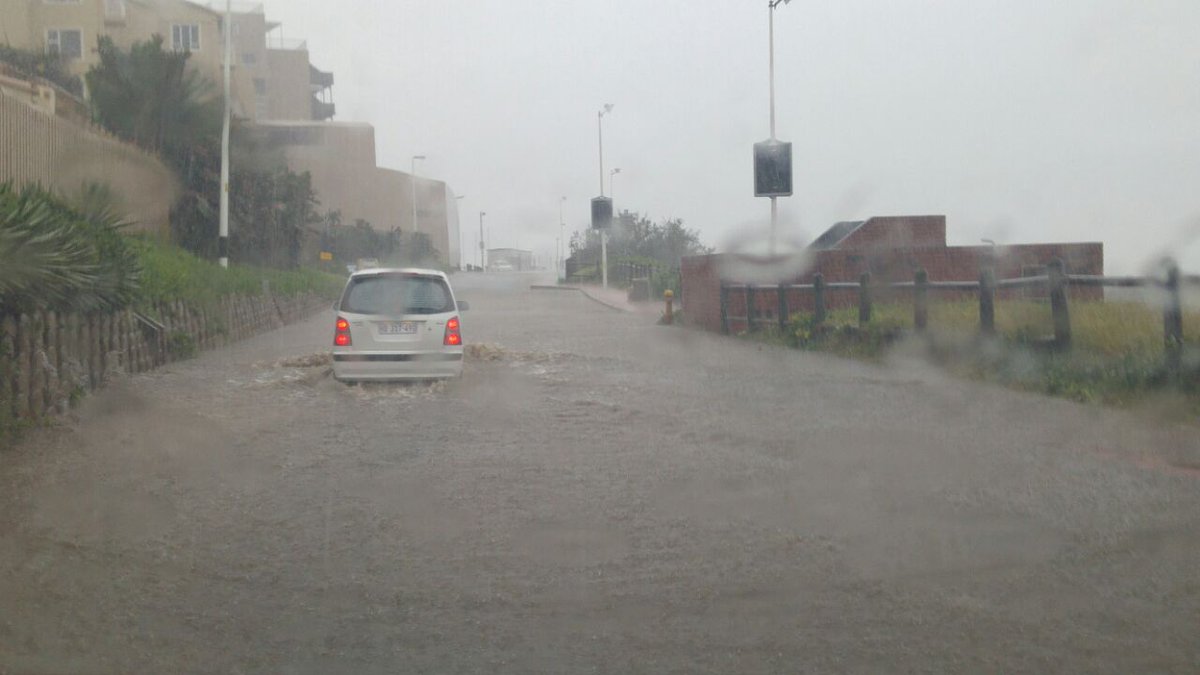 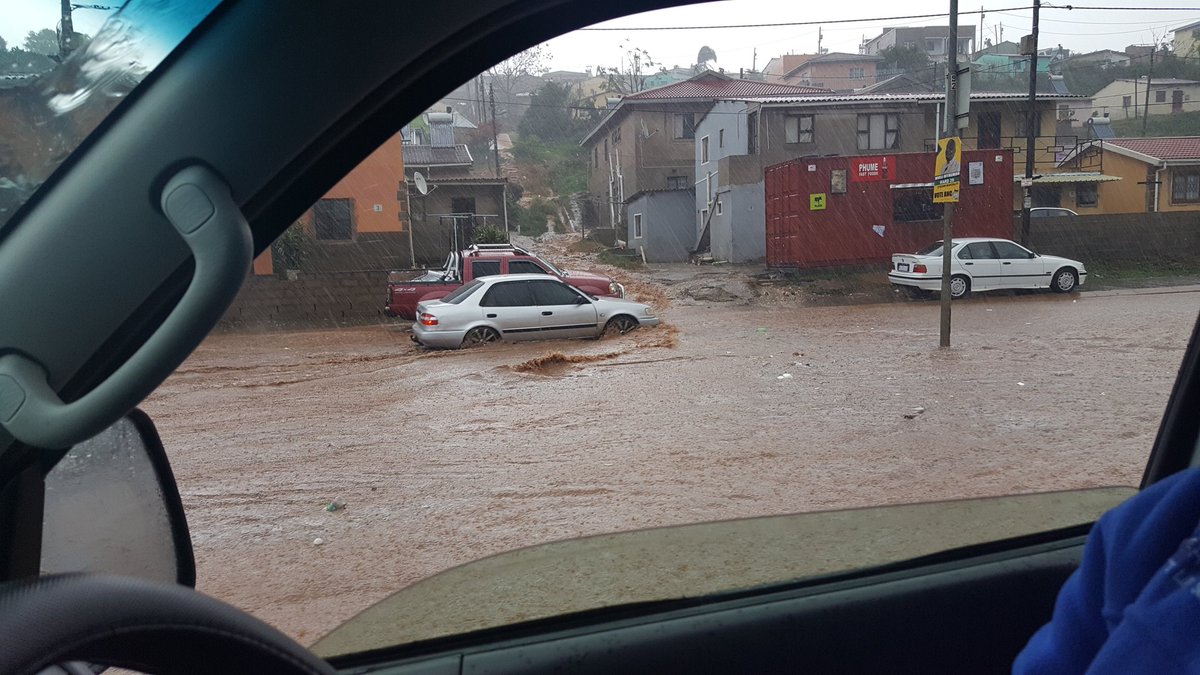 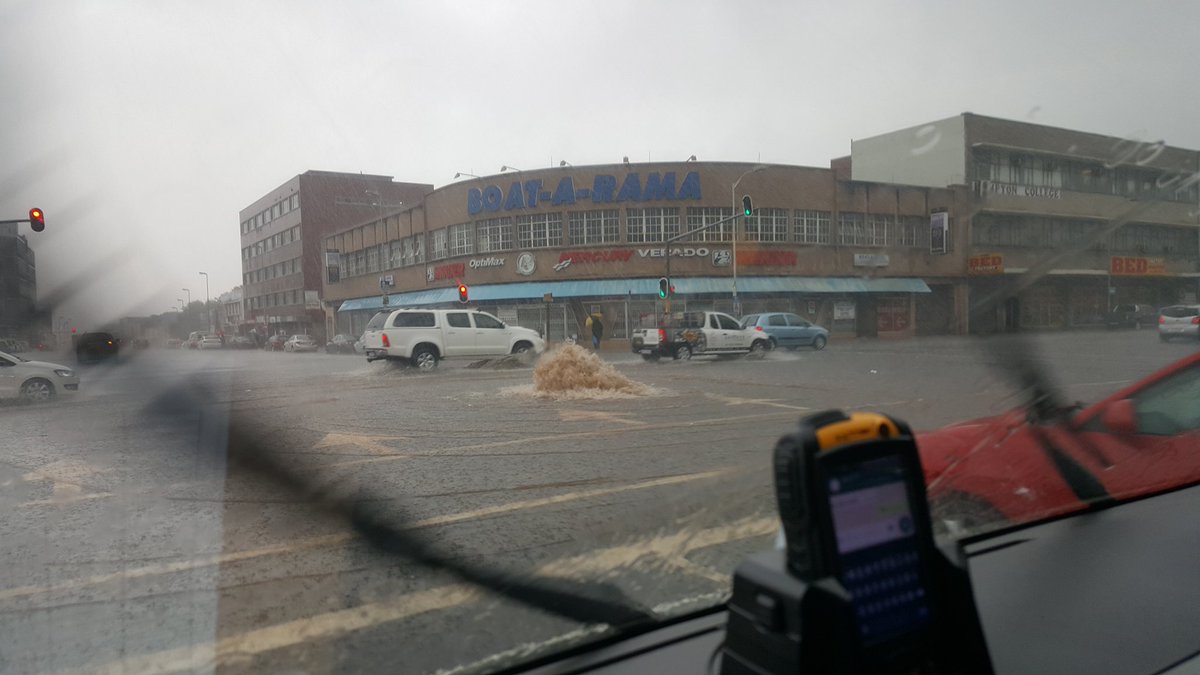 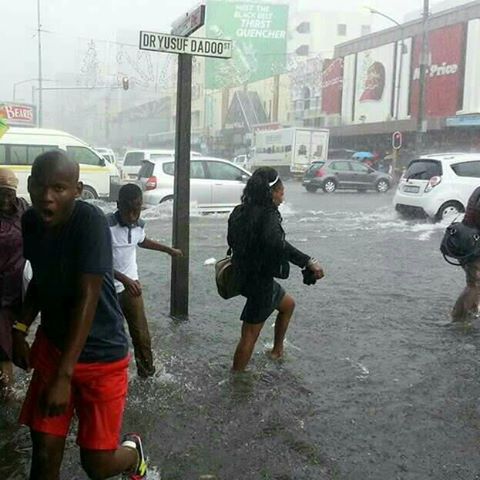 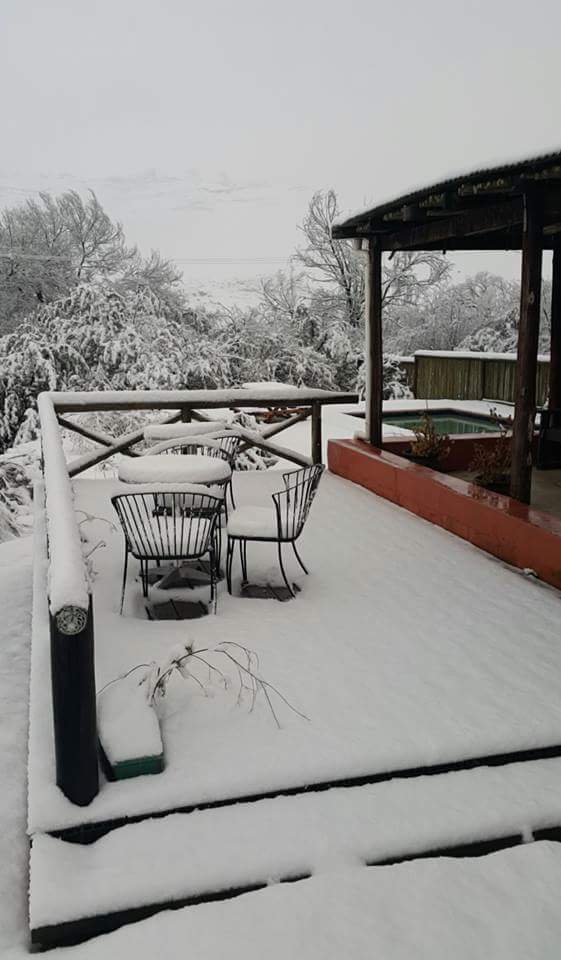 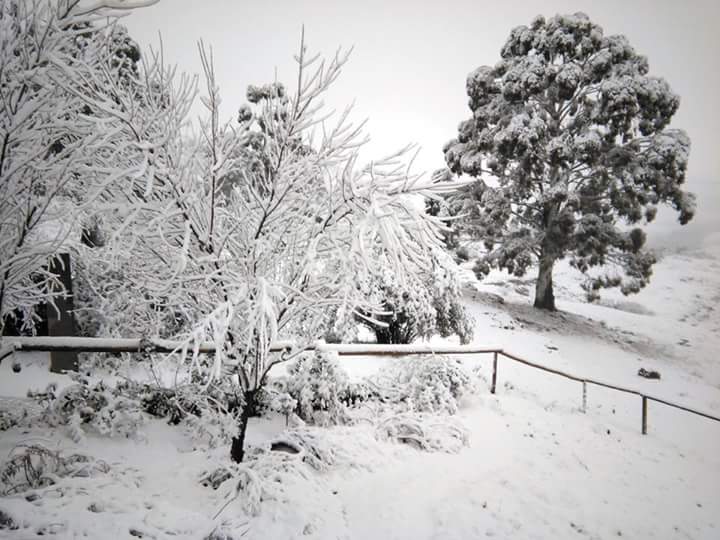