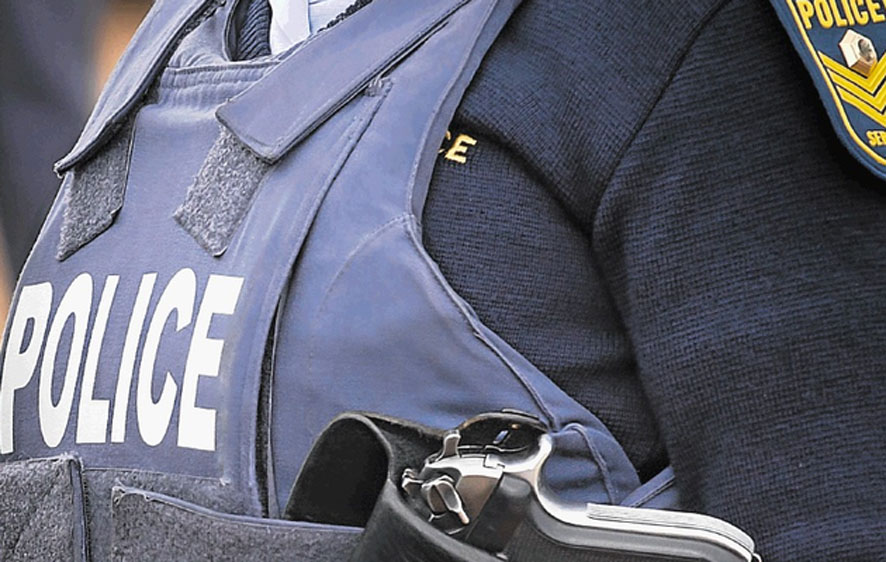 34-Yr-Old Fugitive Wanted Since 2014 Has Been Arrested

Paarl: 34-Yr-Old Fugitive Wanted Since 2014 Has Been Arrested In Western Cape

WESTERN CAPE – A 34 year old fugitive wanted since 2014 on a Queenstown Fraud case has been arrested by the Western Cape Hawks team on Friday.

The hawk-eyed members were busy carrying out surveillance duties at the problematic ATMs in the Paarl Area at a local mall when they identified and arrested the wanted suspect. 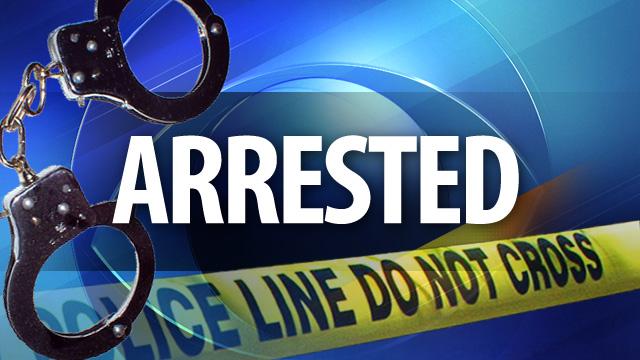 The suspect is sought in a R50 000 ATM related fraud case registered in Queenstown SAPS. He is expected to appear in the Bellville Magistrate’s Court on Monday, pending his transfer to face what he has been running away from.

Perhaps this should serve as a warning to all ATM fraudsters, the Western Cape ATMs are on our radar 24/7.