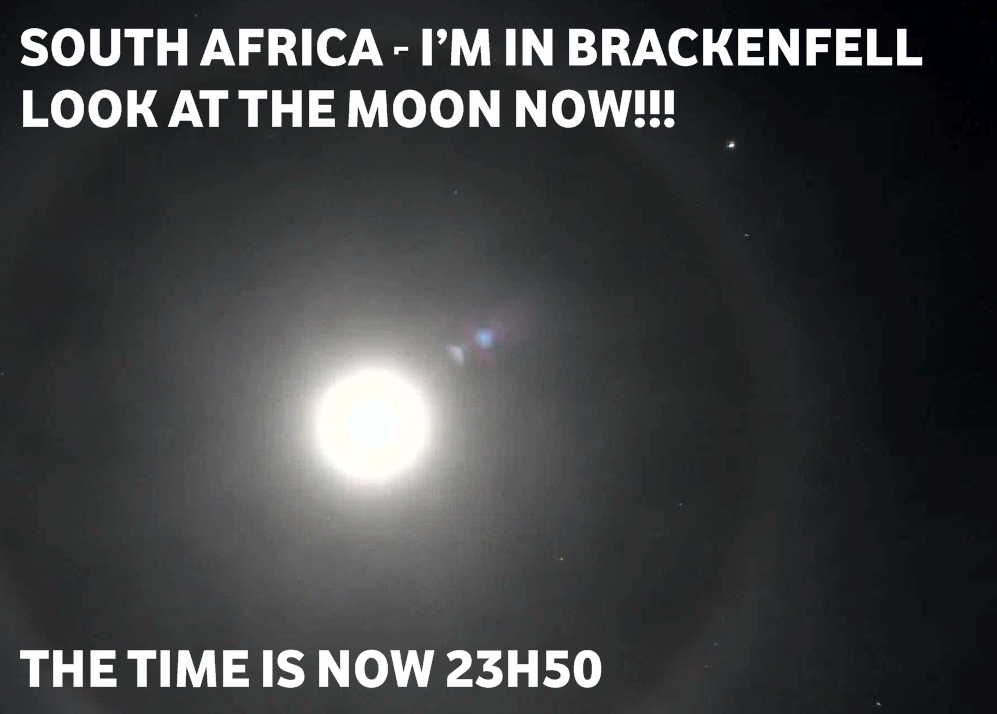 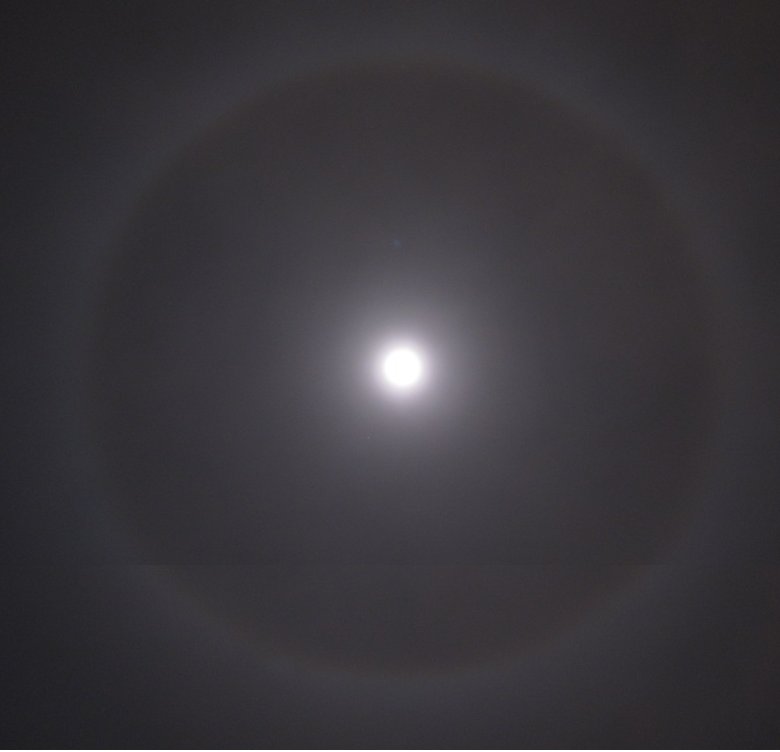 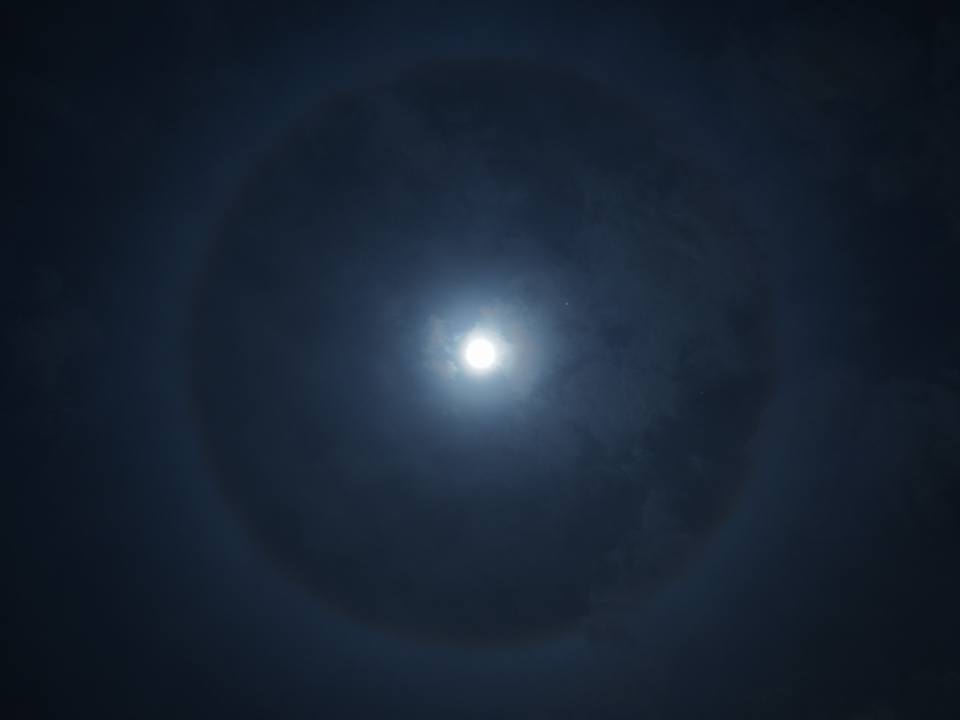 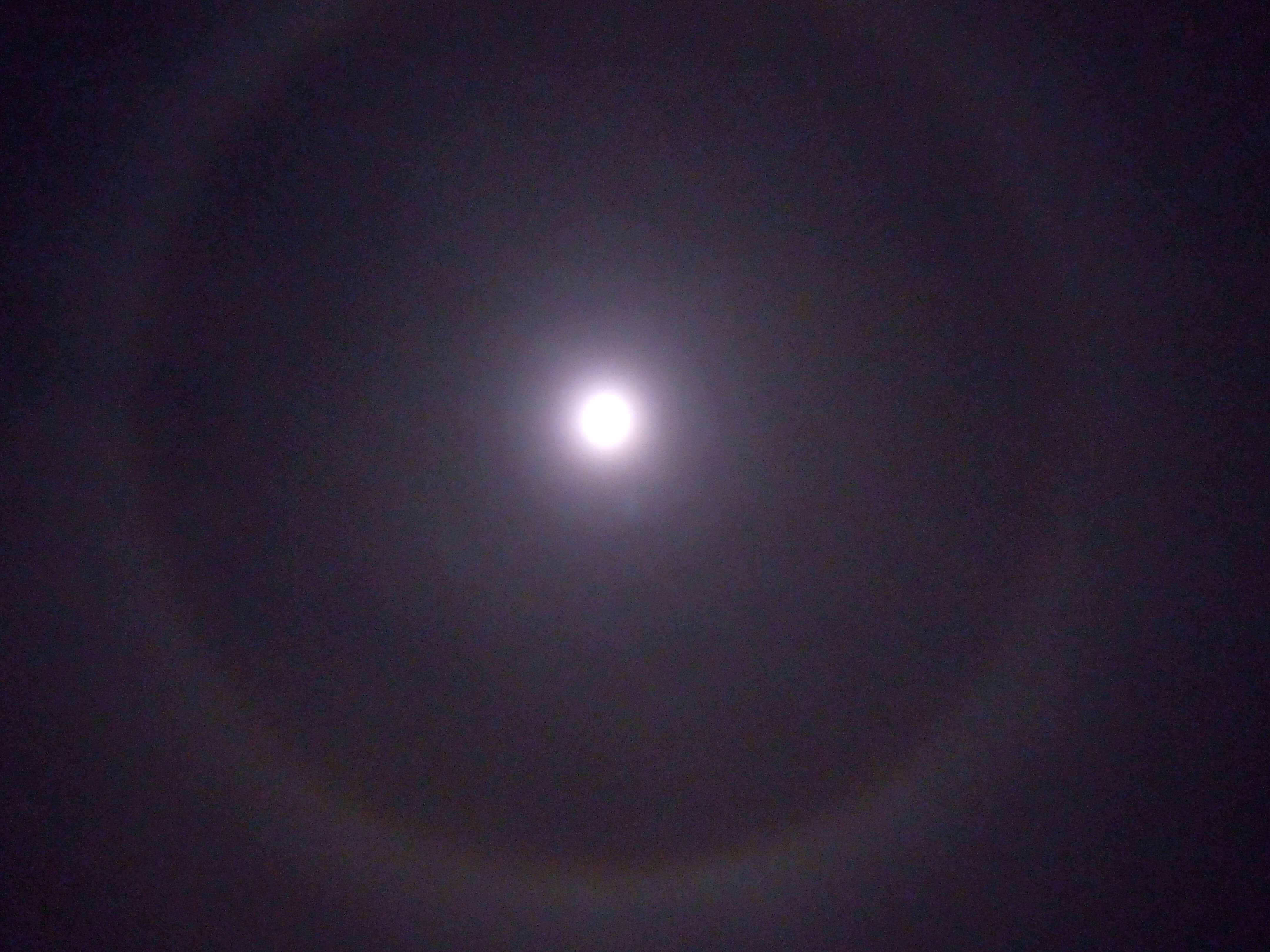 
Tonight – July 17, 2016 – gaze toward the moon and you’re looking in the approximate direction to the center of our Milky Way galaxy.

The center of the Milky Way is fortuitously marked by a distinct star pattern, or asterism, in the shape of a teapot. Although the moon shines over the lid of the Teapot asterism at nightfall on July 17, don’t expect to see this pattern in the glare of tonight’s almost-full waxing gibbous moon.

Likewise, even in a dark sky, the broad boulevard of our Milky Way will be largely obliterated from view by this bright moon. But the galaxy’s center is still there, behind the moon’s glare!

Plus, the July 17 moon can give you some idea of where to locate the Teapot in the starry sky.

The Teapot makes up the western half of the constellation Sagittarius the Archer. Modern eyes have an easier time envisioning a teapot than an Archer with a drawn-out bow on a dark, moonless night. See the sky chart of Sagittarius below.

From temperate latitudes in the Northern Hemisphere, it’s pretty easy to make out the Summer Triangle asterism in the eastern sky at nightfall. This huge star formation consists of three brilliant stars – Vega, Deneb and Altair – and can oftentimes withstand the glare of the full moon or light-polluted city.

Try to find the Summer Triangle tonight, and it can lead you to the Teapot when the moon has moved away …

When the moon leaves the evening sky in a week or so, draw an imaginary line from the Summer Triangle stars Deneb and Altair to locate the Teapot, as shown on the chart below.

Bottom line: Sure, the moon’s glare will obscure our view the stars tonight. Still, a glance up at the July 17, 2016 moon is a look in direction to the center of our galaxy. Plus if you notice stars around the moon tonight, you can come back later and find the Teapot, when the moon has moved away.