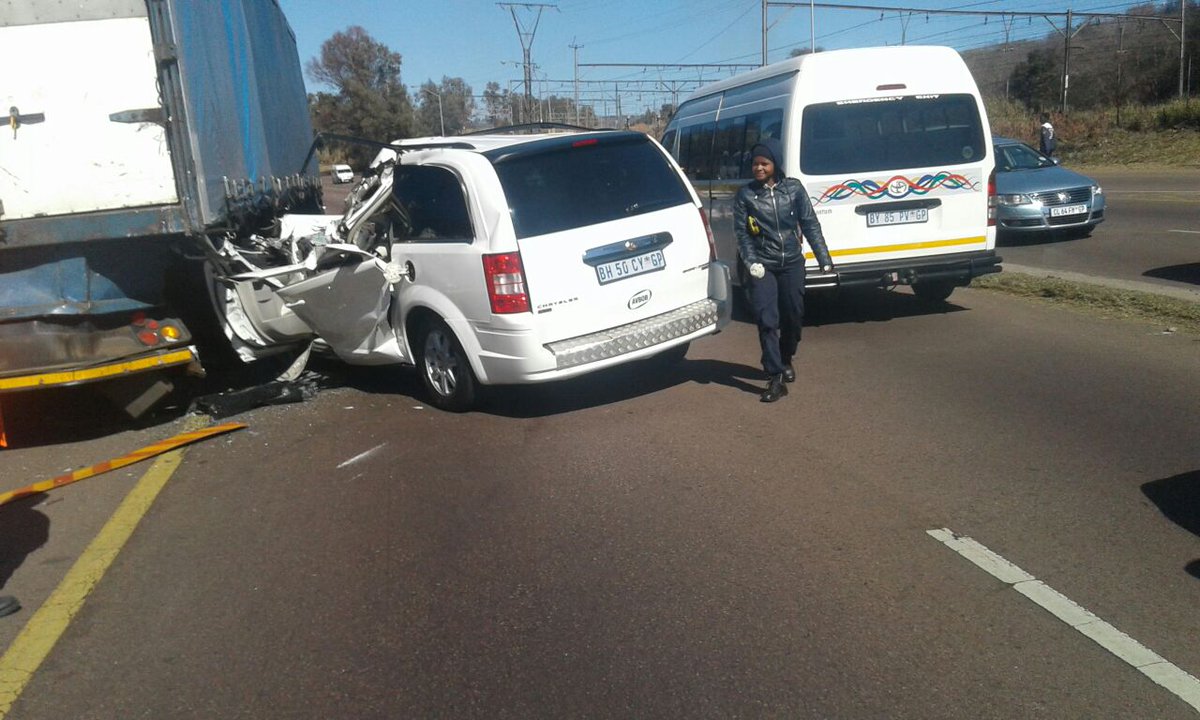 Hearse Crashes: Fire Brigade Had To Remove The Corpse From The Wreckage. 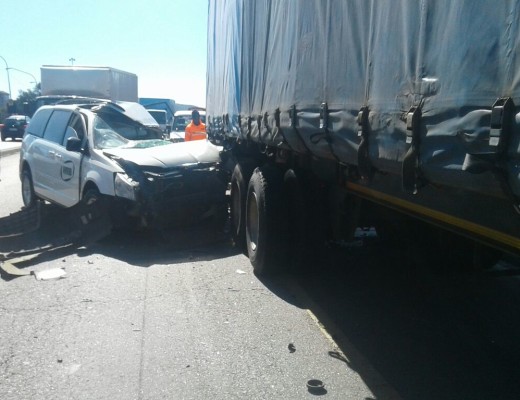 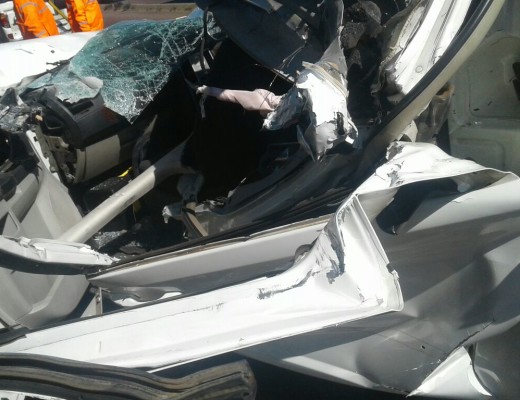 Hearse Crashes: Fire Brigade Had To Remove The Corpse From The Wreckage.

Emergency services had to remove coffin, holding a body, from hearse after a horrific crash in the west of Pretoria on Thursday morning.

Best Care spokesperson Xander Loubser said medics responded to a serious crash between a hearse and a truck around 12:00 on Thursday morning.

“The fire brigade had to remove the corpse from the wreckage.”

The accident happened on Es’kia Mphahlele and the De Waal interchange in Hercules. Loubser said no one was injured.

He said the fire brigade was called to recover the body inside the coffin.