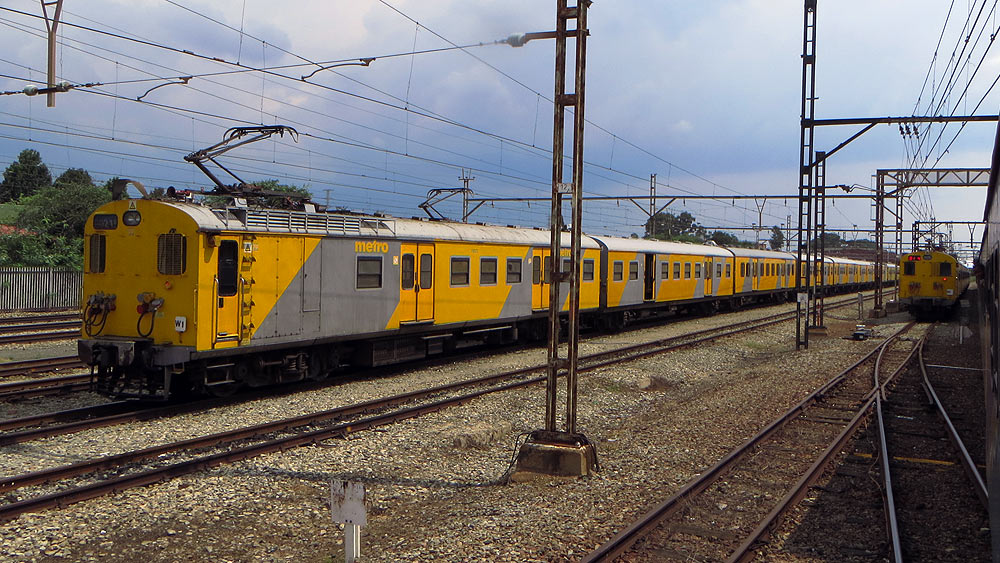 A man in his 30s was left critically injured this evening after he fell off a moving train at the Kempton Park Train Station.

ER24 paramedics were called to the scene by the local authorities.

Upon arrival, paramedics found the patient lying a short distance on the tracks. 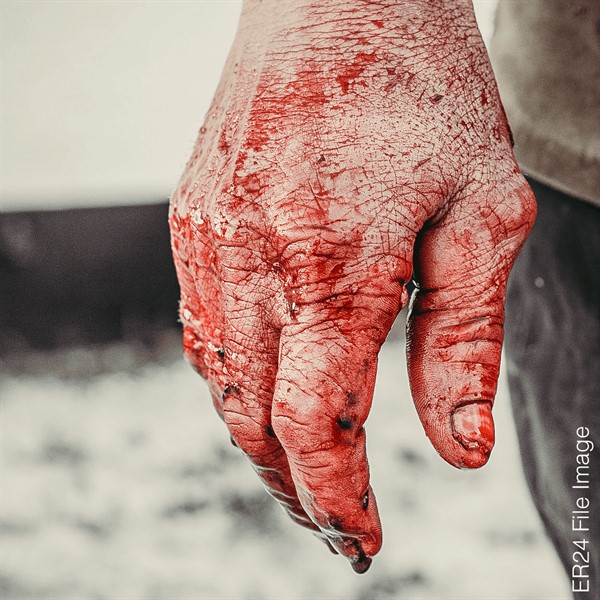 On assessment, paramedics found that the man had sustained serious injuries to both of his legs, leaving him in a critical condition.

Paramedics immediately began their treatment and provided the patient with advanced life support treatment to stabilise his vital signs.

Once treated, the patient was transported to Tembisa Provincial Hospital for further treatment.