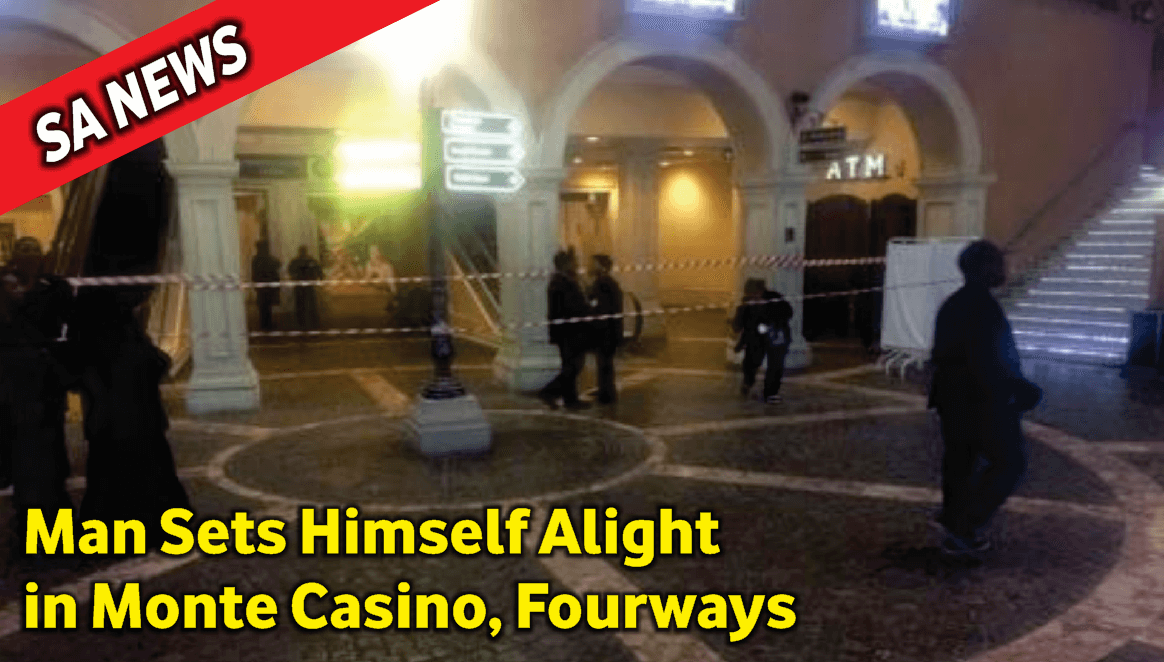 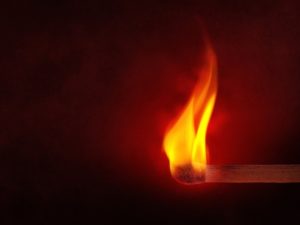 Man soaked himself in petrol and set himself alight at Montecasino in Fourways on Sunday.

Police are investigating after a man soaked himself in petrol and set himself alight at Montecasino in Fourways on Sunday. 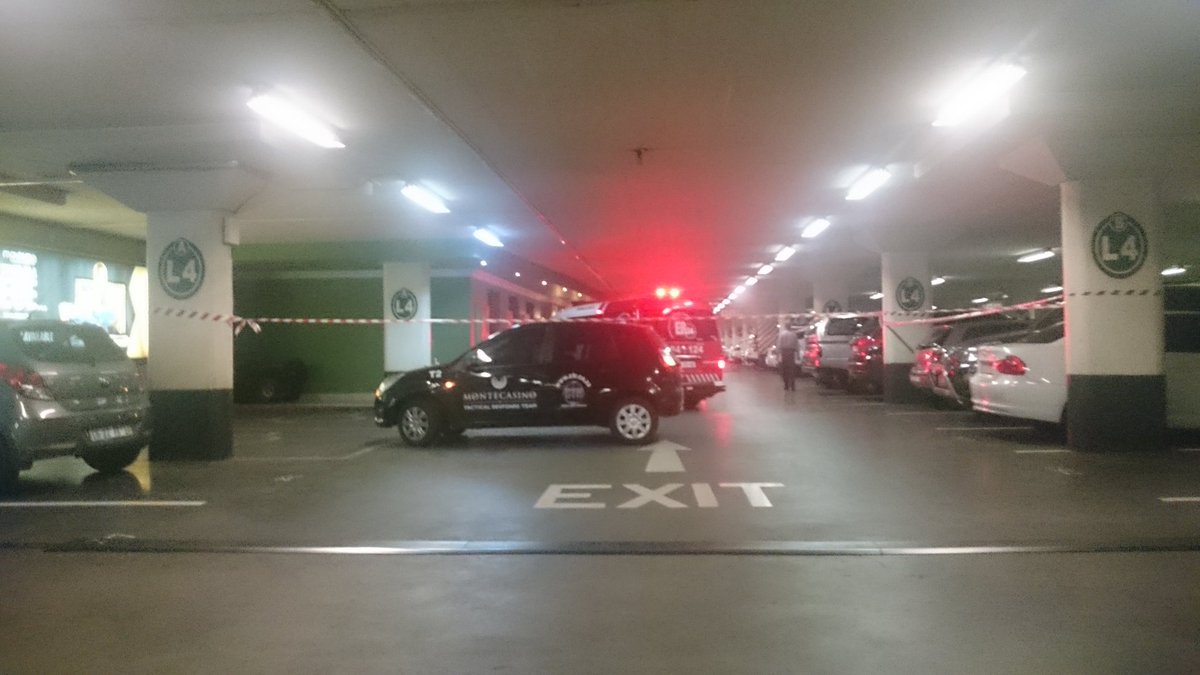 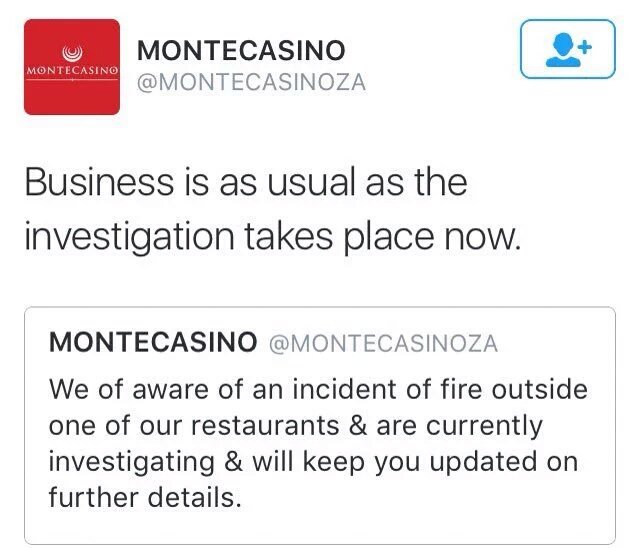 The Star understands that the man set himself alight beside a signpost near the Montecasino clinic and ATMs.

Joburg Emergency Services spokeswoman Nana Radebe said the man was dead by the time paramedics arrived at about 4pm.

She said the reason for his setting himself alight were unknown.

Soon after the incident, Montecasino management tweeted: “We are aware of an incident of fire outside one of our restaurants and are investigating. We will keep you updated on further details. Business is as usual.”

Please see the following statement just released on the incident that took place this afternoon. pic.twitter.com/j0CSMnYuyc