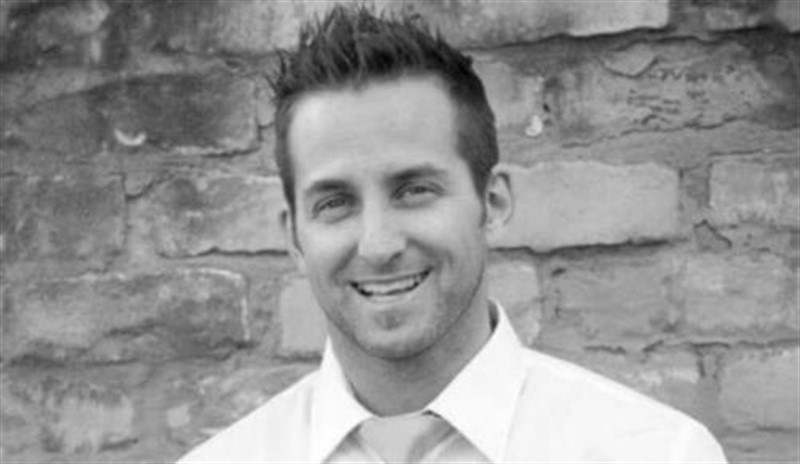 Please make a concerted effort to join us. 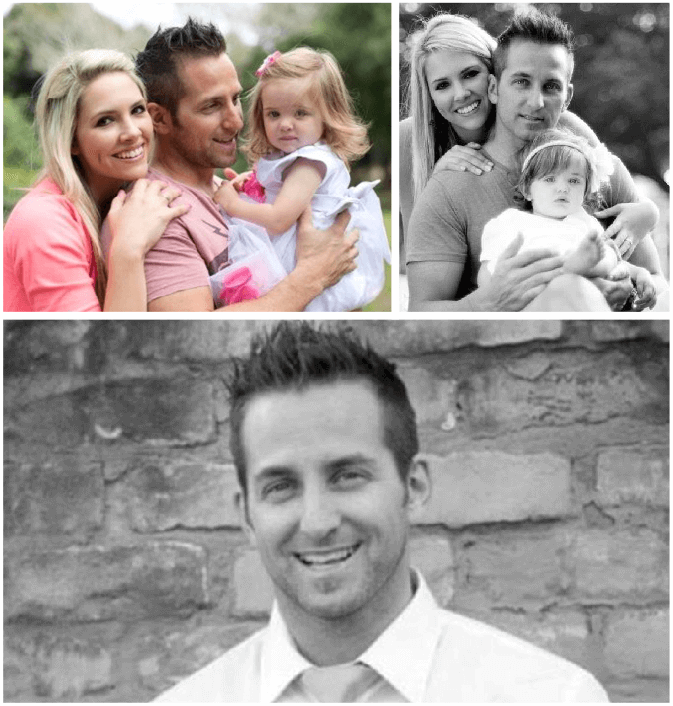 In memory of those effected by crime in our community we will be holding a memorial walk.
Please make a concerted effort to join us.

WHEN:
Wednesday, 7th September 2016
WHERE:
Duncan Park, Off Duncan Road, Westville North
TIME:17h00 Start Promptly
Please bring your own candle.
When passing the residence you are welcome to lay flowers.
PLEASE SHARE 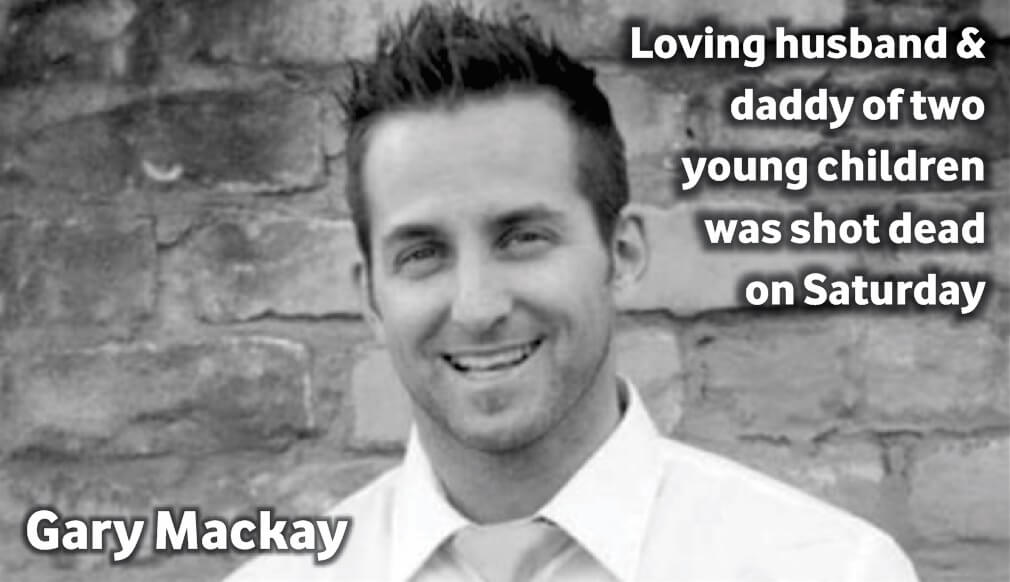 
Durban - Gary Mackay died a hero, trying to protect his wife and two children at their Duncan Road, Westville, home on Saturday. Three intruders shot him in his abdomen, before fleeing with items from the house.

The 35-year-old web company manager heard noises in his home at about 4am. Curious, he went to check what was going on downstairs. He was confronted by the three armed men and after a struggle, he was shot.

His wife, Symone, and his two children, aged 19 months and four years, were awake upstairs.

After shooting Mackay, the criminals held Symone at knifepoint while they stole goods from the house.

His father-in-law, Orlando Pereira, said they are hopeful that the police will find the men who did this and that justice will be served”. 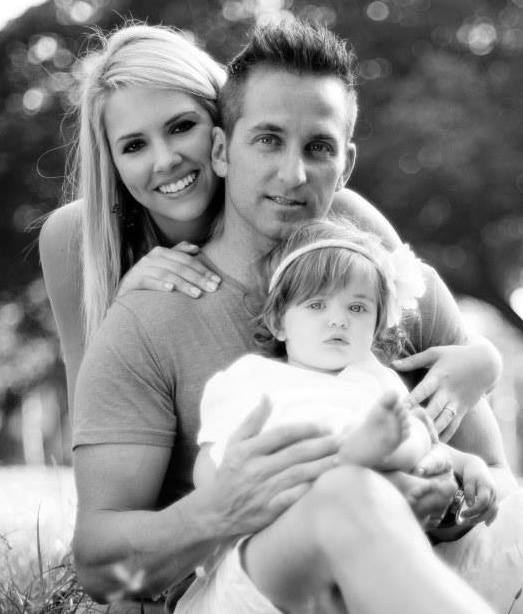 Pereira said while Westville North was a quiet suburb, it had become a hot spot and that people needed to be vigilant and have security measures in place.

“People are not safe in their homes anymore. The men who did this did not even have any remorse and went upstairs to take my daughter’s possessions,” he said.

The case is under investigation by the Westville SAPS.

Vanessa Dreyer, brutally murdered in front of her husband & children on Wednesday night 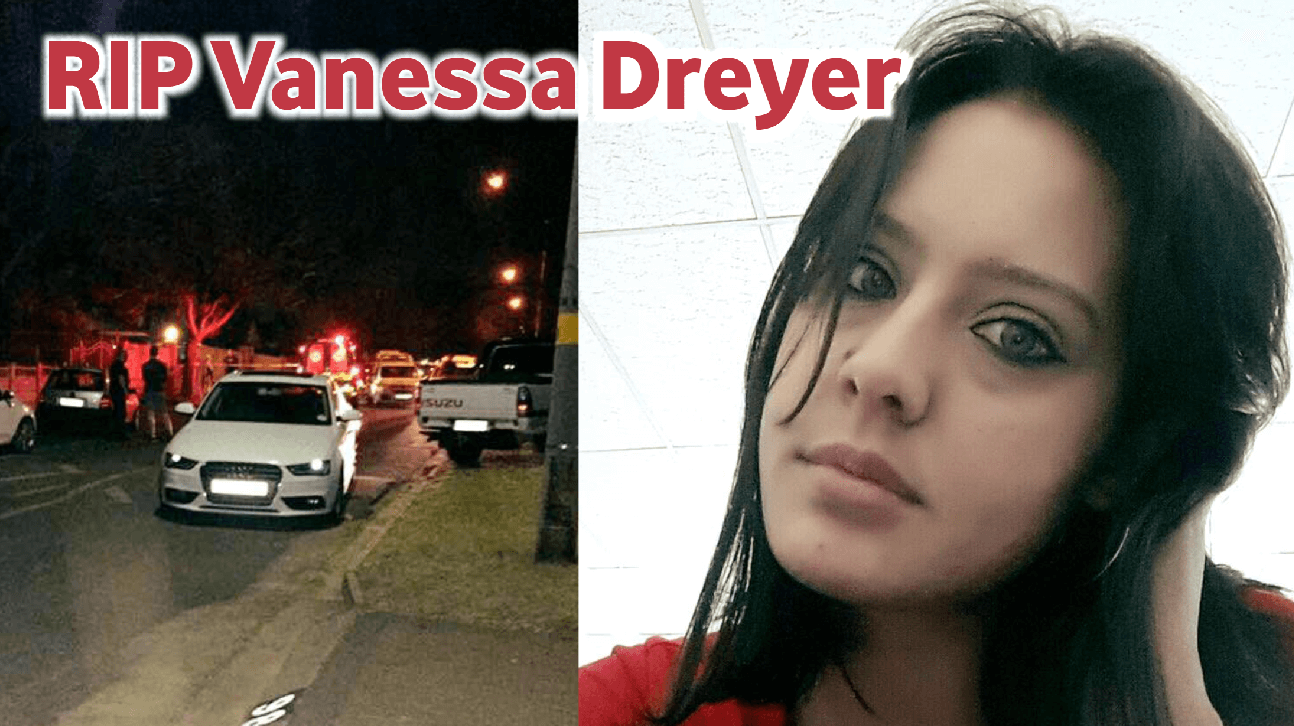