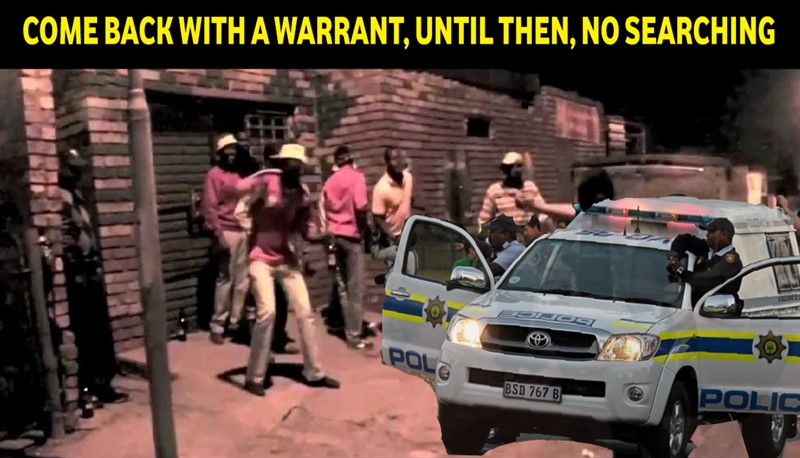 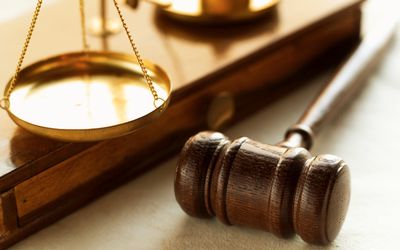 "Weekend Argus reported last week the court ruled that police officers first needed to obtain a warrant from a court before searching any person or premises for drugs."

Weekend Argus reported last week the court ruled that police officers first needed to obtain a warrant from a court before searching any person or premises for drugs.

The court ruled parts of the Drugs and Drug Trafficking Act were thus invalid as they allowed police officers to use their discretion, and search any person or place that showed “reasonable suspicion”.

The court’s decision was based on the need to protect a constitutional right to privacy as police officers were seen to have breached this right.

But, on the ground, this was a “blow to crime prevention”, said Mitchells Plain CPF chairman Abie Isaacs.

“Bottom line, this makes the police toothless,” Isaacs said yesterday, adding that he and other CPF members raised the court’s ruling with Deputy Police Minister Maggie Sotyu at a public meeting in Nyanga this week.

Western Cape police spokesman Lieutenant -Colonel Andrè Traut told Weekend Argus officers had been informed about the court’s ruling, and were carrying on with their work.

But Isaacs countered that police officers were now unable to arrest alleged drug users or dealers as they would not have enough time to get a search warrant from a court.

ALSO READ:...Two warrant-less searches were unlawful and inconsistent with the Constitution in a R2 million Drug bust.

While CPF volunteers were able to assist the police with crime prevention, they were unable to effect any arrests.

“We respect the independence of the judiciary. But some of their rulings have negative effects,” said Isaacs. “To get a court order to search a person doesn’t make sense. By the time you come with that order, the drugs have been hidden.”