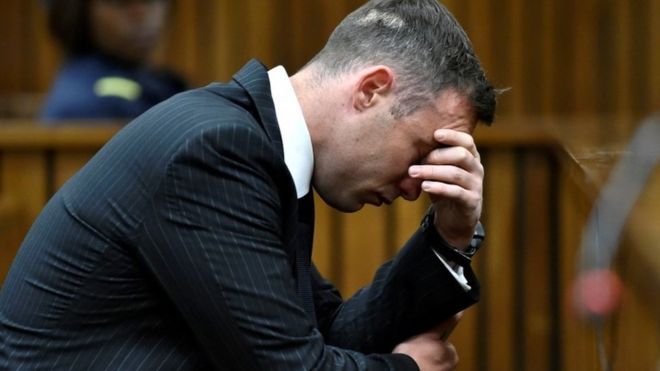 OSCAR DID NOT TRY TO HURT HIMSELF, HE JUST SLIPPED – CARL PISTORIUS

OSCAR DID NOT TRY TO HURT HIMSELF, HE JUST SLIPPED – CARL PISTORIUS

Jailed South African Olympic athlete Oscar Pistorius has received treatment in hospital for wrist injuries. A prisons spokesman said the injuries were "minor" and he had been returned to prison after Saturday's incident.

Carl Pistorius said on Twitter his brother had "slipped in his cell" and reports he had injured himself intentionally were "completely untrue".

The athlete is serving a six-year sentence for murdering his girlfriend Reeva Steenkamp in 2013.

Last month, prosecutors said the sentence was too lenient and they would appeal.

Earlier on Sunday, a report by City Press quoted an unnamed security guard at Kalafong Hospital in Pretoria as saying the athlete had wounds to his wrists that had been bandaged.

It said blades had been found in a subsequent search of Pistorius's cell.

Carl Pistorius said he had visited his brother, who was "doing well given the circumstances".

"He slipped in his cell and injured himself, nothing serious," he said, adding that suggestions of a suicide attempt were "completely untrue and sensational".

The 29-year-old athlete was initially given a five-year term for manslaughter, but was found guilty of murder on appeal last December. 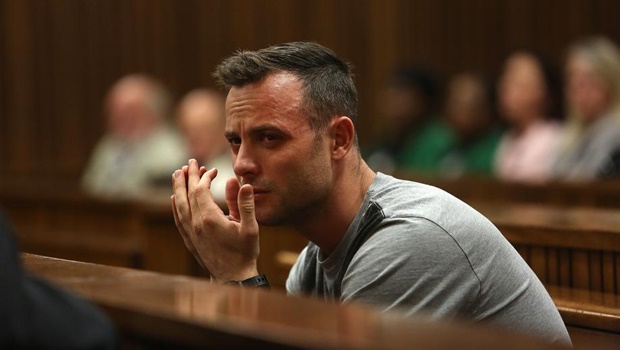 He had admitted killing Ms Steenkamp, 29, but said he mistook her for an intruder at his home in Pretoria.

Pistorius was once one of the world's most admired sportsmen, inspiring millions with the way he overcame his disability to achieve athletic success.

He won six Paralympic gold medals and, at London 2012, became the first athlete to compete in both the Paralympic and Olympic Games. 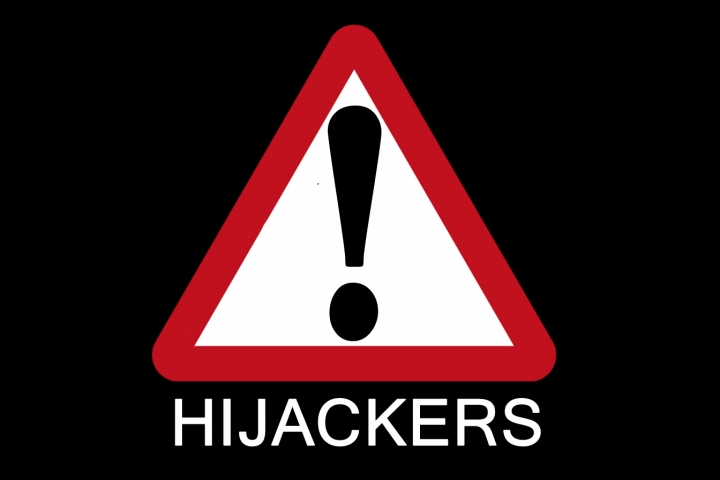