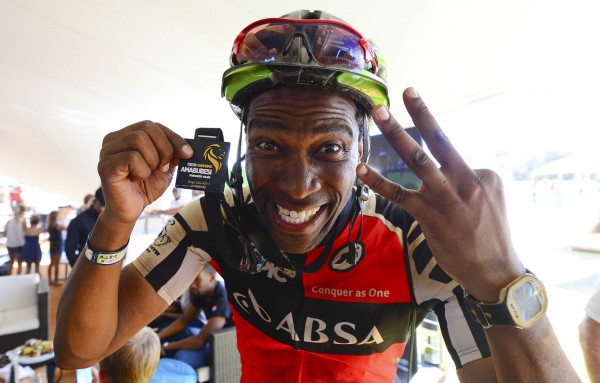 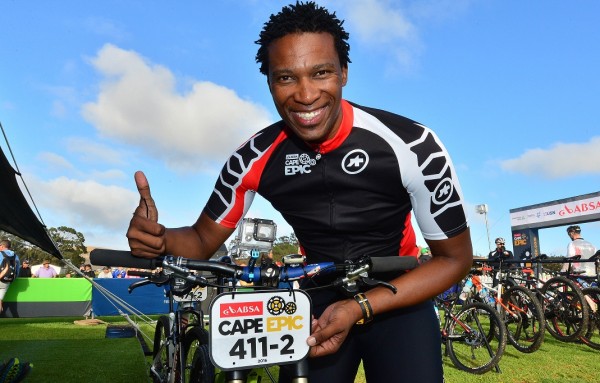 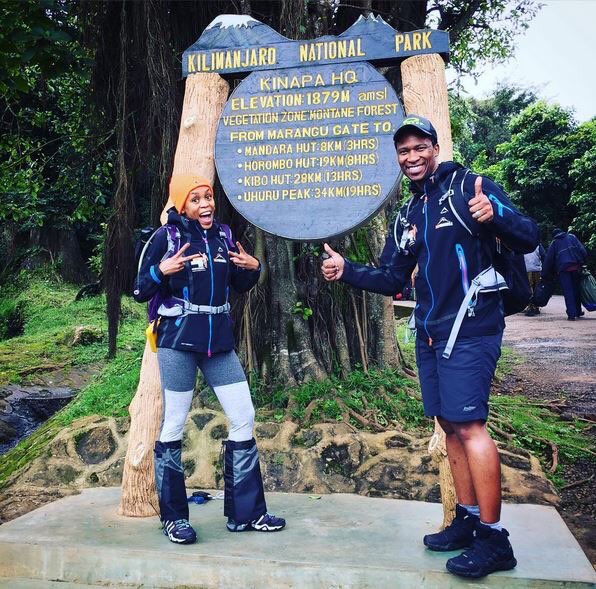 The founder of the Imbumba Foundation has described the final moments of Gugu Zulu's life, saying his wife Letshego 'did everything for him' in his final moments.


"She was constantly checking on him and making sure he was okay. When his breathing became very heavy, she alerted the medical teams."

Speaking to TMG Entertainment from Tanzania, Richard Mabaso said the team has been left devastated by the death of Zulu, describing his last moments. In a tender recollection of Zulu's final moments with his wife, Mabaso said she kept a constant eye on him. 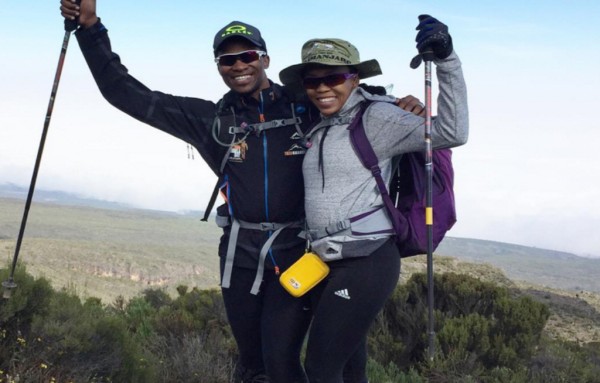 "She was with him all the time. She also put a pillow under his head to make sure that he was more comfortable. It's been devastating. We are all shocked."

Mabaso, who is also project leader for the expedition, says Zulu was beyond excited to start the climb.

"He was so excited. Before we left he said that he has a young daughter and he wanted to take action and create awareness." 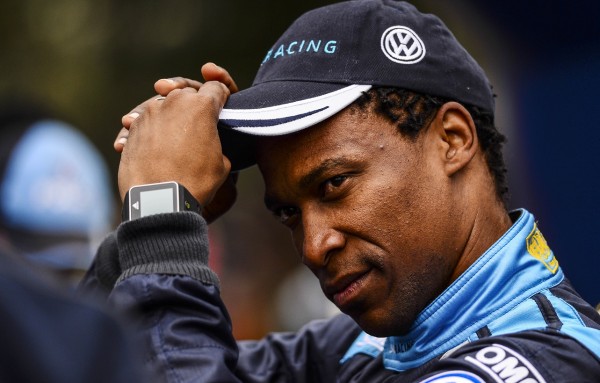 Mabaso was on the Trek4Mandela expedition that this year aimed to raise enough funds to ensure that 350 000 girl children would not miss a day of school due to menstrual challenges.

He said Zulu had been complaining of flu-like symptoms for the past two days.

"I would check on every member of the group and after Gugu complained again of feeling flu-ish, the team doctor examined him." The rally car driver was put on a drip and rushed to a hospital where he died. 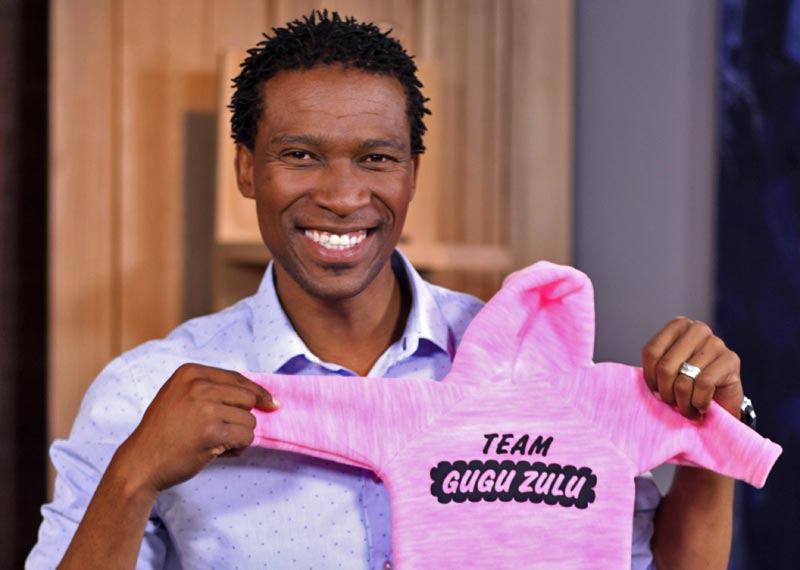 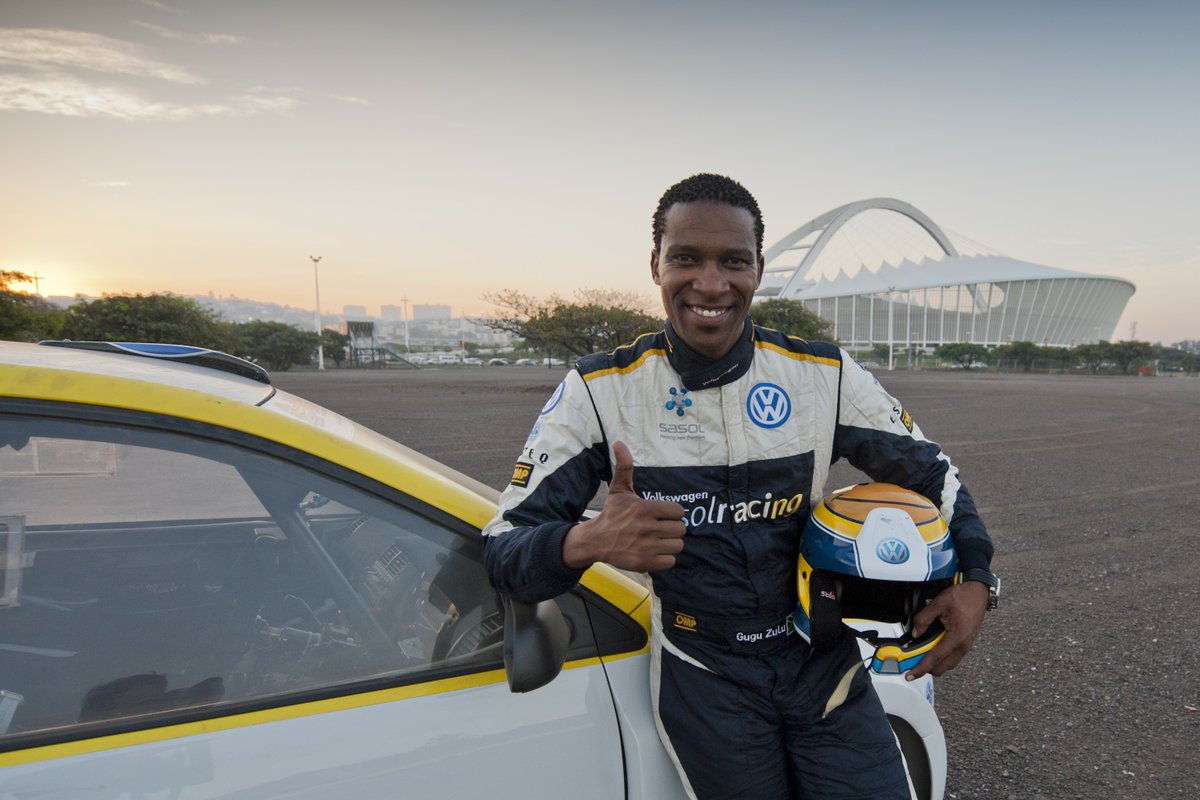 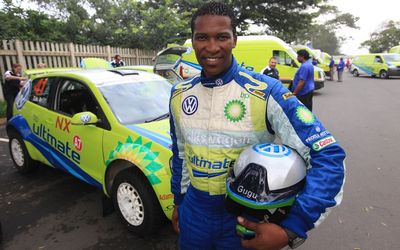 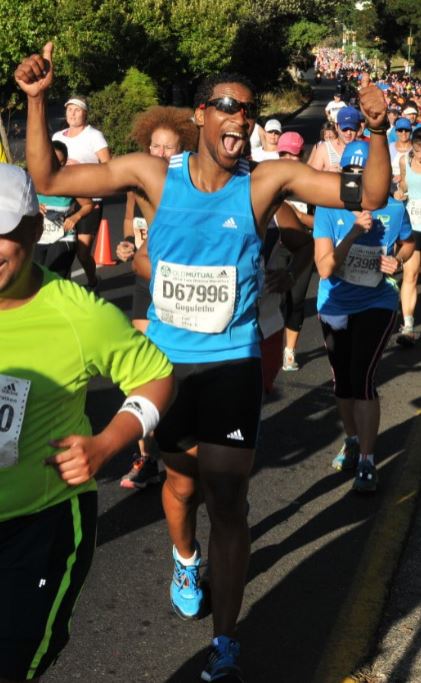 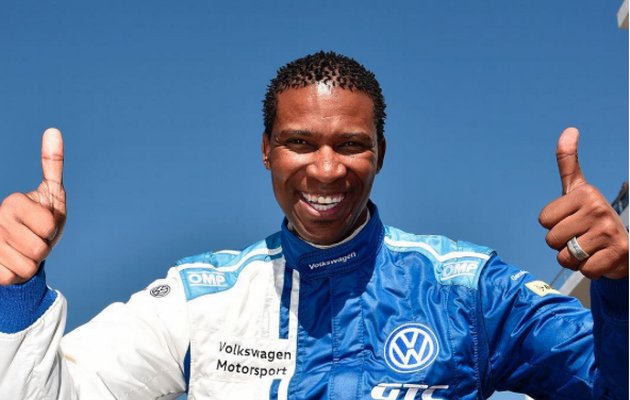 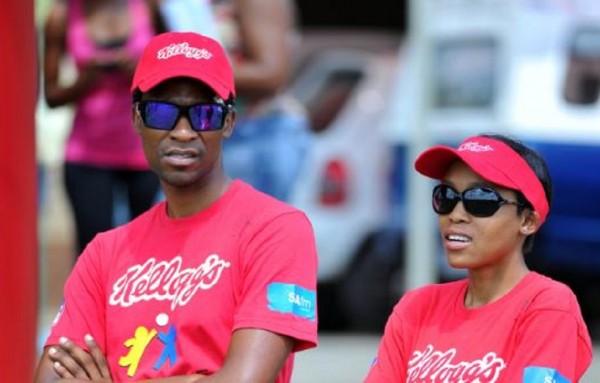