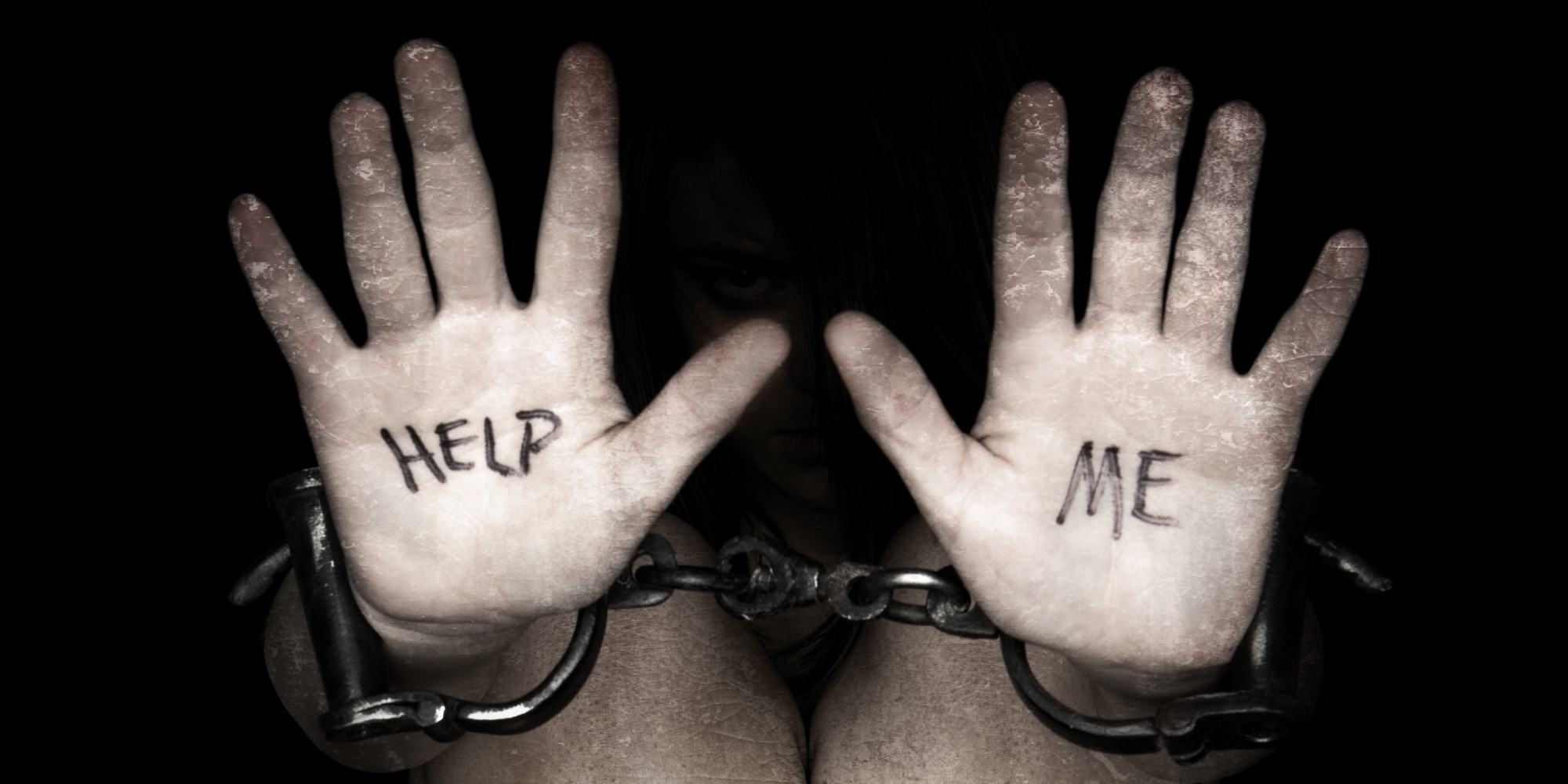 
PRETORIA – Ten ladies, one of them pregnant as well as a baby who will turn one-month-old on Monday were rescued when a joint operation comprising members of the Hawks’ Organised Crime Unit, Pretoria TRT, K9 unit, Home Affairs Immigration officials and Crime Scene Management Experts raided a flat at the corner of Francis Baard and Wessels Streets in Pretoria on Friday morning.

One suspect  aged 32 years was arrested after he was found with three girls whom he was allegedly using as prostitutes. Two of the girls, and another man have been detained for convening the Immigration Act.

Eight ladies were taken in for interviewing by the Hawks.

Also taken in for questioning was a local man who had allegedly come to the apartment for the services of the ladies. The officers also found two vehicles which were suspected to have been stolen.

The two men and two ladies will appear in court soon.