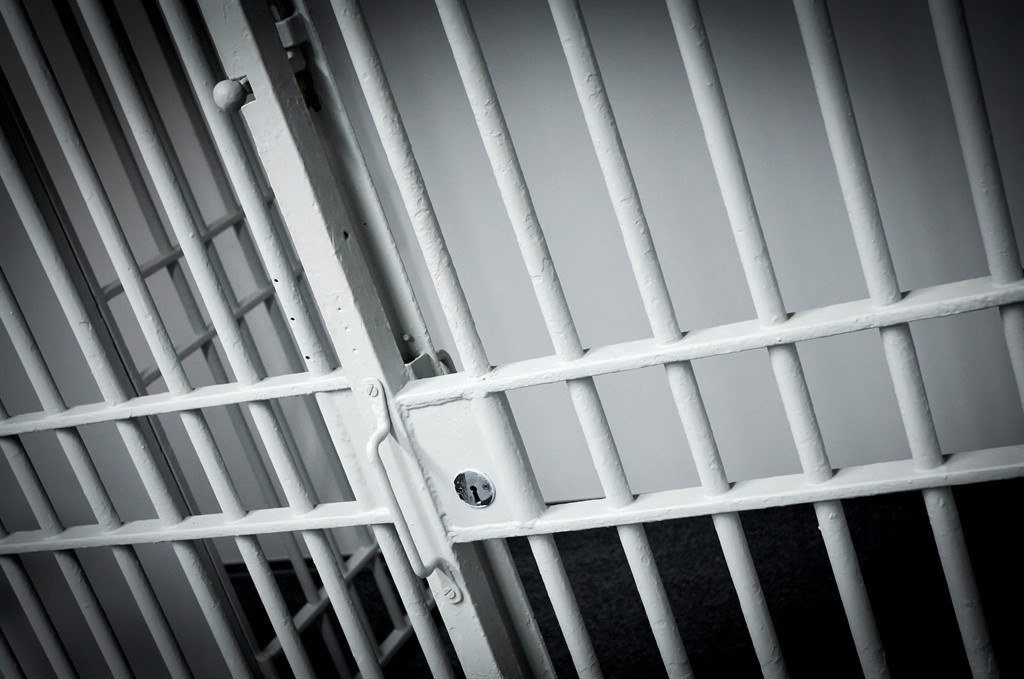 Mkhungo was arrested for rape and robbery cases that he committed in Margate. He would target houses with only female members where he would break in, rape the victim and rob her of her belongings.

He was tried and sentenced for cases he committed between 2010 and 2014.

The accused was sentenced to two life imprisonment for two cases of rape, nine years for house breaking with intent to rape and a total of 60 years for robbery with aggravating circumstances.

All the sentences will run concurrently. The diligence of Ugu Family Violence, Child Protection and Sexual Offenses Unit's investigating officers led to the successful prosecution of the accused.