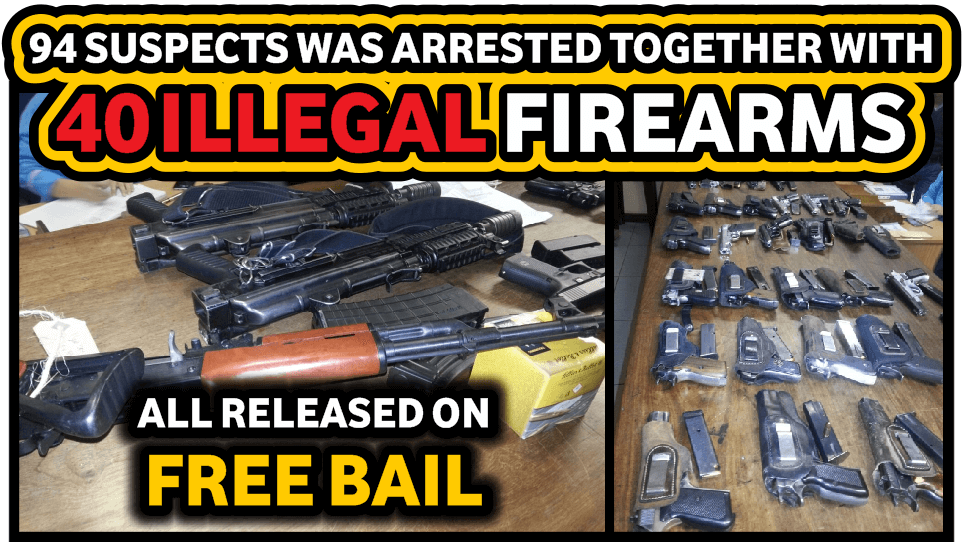 The 94 taxi owners have since been released on ‘free bail’.

UTRECHT – The 94 taxi owners who were arrested in Bloodriver, Utrecht on August 21 by SAPS where 40 illegal firearms were confiscated, have since been released on ‘free bail’.


This follows protest action by other taxi owners from various associations, when they blocked the road near the Utrecht Police Station yesterday as they demanded the release of their colleagues.

South African National Taxi Council (SANTACO) Chairperson in Amajuba Region, Dumisani Ntuli said: “I’m not in a position to comment on the matter right now. We will be meeting with the KZN MEC for Transport on Friday. Currently, all operations are carrying on normally. The people who were arrested were released on free bail.”

Ntuli declined to confirm allegations that the suspects were alleged to have been stopping and damaging long-distance taxis operating between KwaZulu-Natal and Gauteng, due to infighting over routes.

The suspects are also alleged to have taken money from the taxi drivers and passengers.

The aim of the meeting was for taxi owners to relay taxi owner’s grievances and discuss a way forward with the transport MEC.