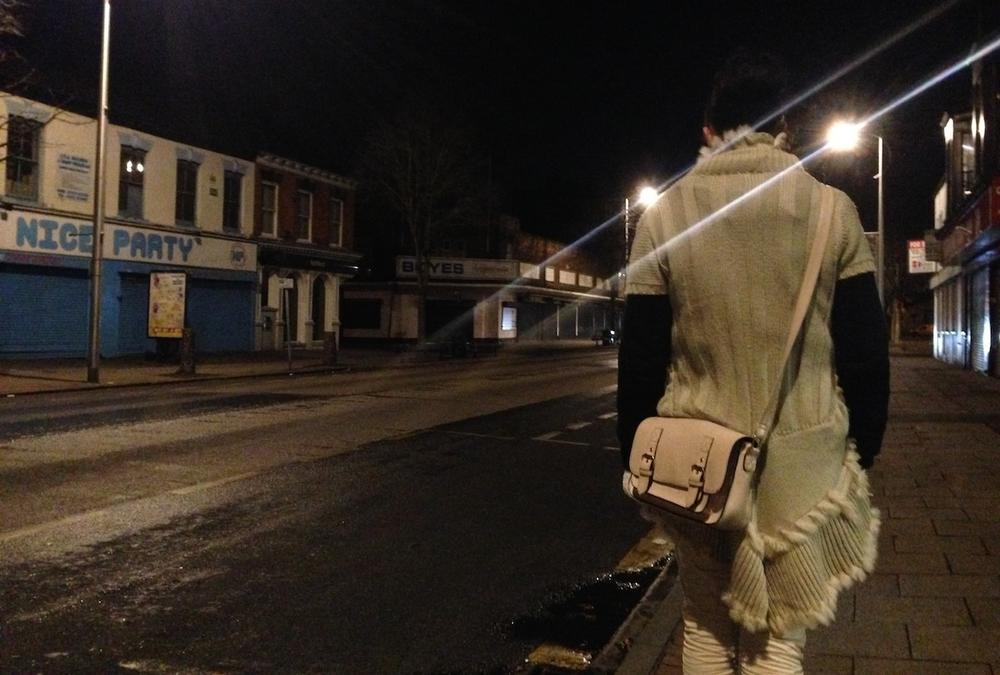 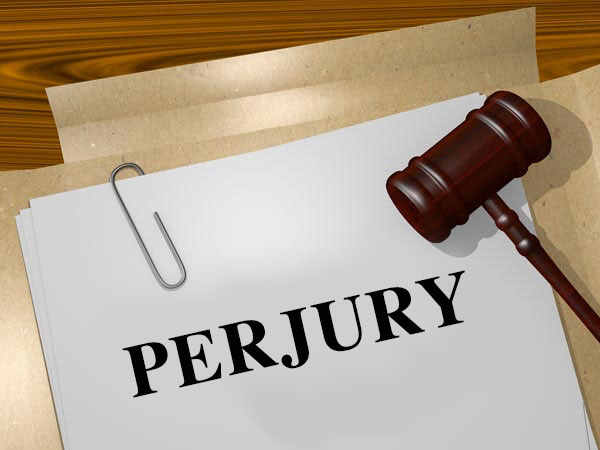 PERJURY: "the offence of wilfully telling an untruth or making a misrepresentation under oath."

A made-up story he told police to hide the fact that the robber was a sex worker got him arrested.

A married man who lied about how exactly he got robbed ended up being arrested for perjury in Croydon, in Kempton Park, on the East Rand.

Sebenza police spokesperson Sergeant Sharon Tstotsotso said the man told Sebenza police on Tuesday that three armed men had robbed him, but in fact the sex worker he brought home in the early hours of Sunday morning helped herself to household items while he was asleep.

She stole appliances, his wife’s handbag and some of her clothes before fleeing the scene.

“He told us a silver car approached his house and that three armed men got out and went into the house with him,” Tstotsotso said.

Investigating officer Constable Sabelo Nkosi found video footage from three houses down the street of the resident arriving at his house with one other person.

“He claimed in his statement he arrived alone at about 2am and that was when the incident happened,” Tsotsotso said.

The resident appeared in Kempton Magistrates’ Court on Wednesday for perjury and remains in custody until his next appearance.

“We urge the community to not open false cases. If you lie under oath it is a crime and you will be arrested,” said Tsotsotso.