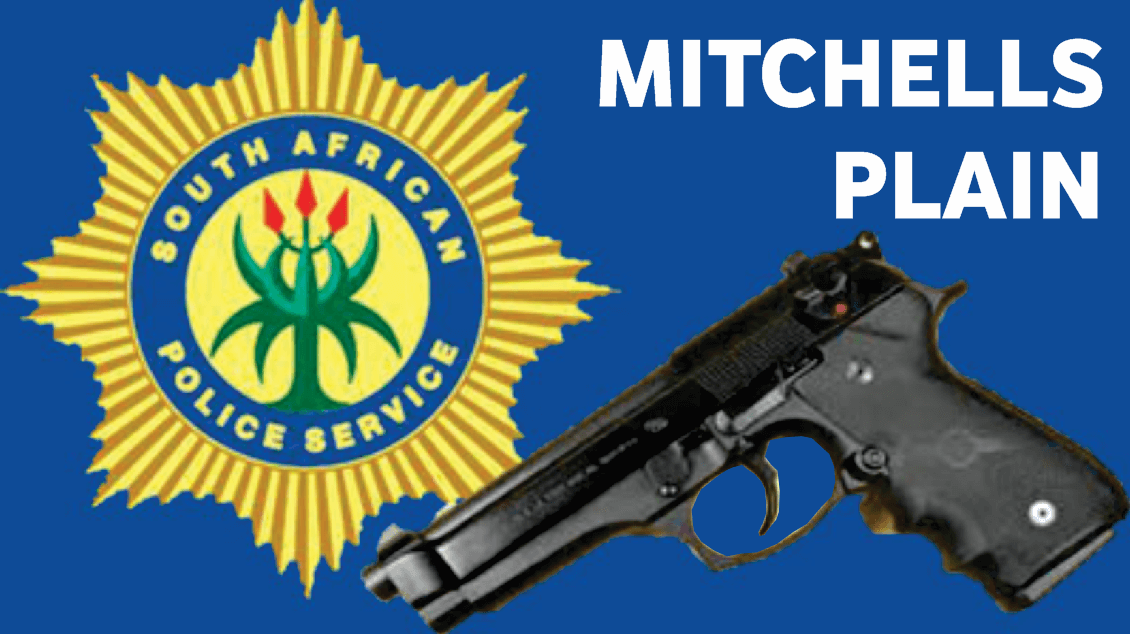 
Western Cape: On Monday 2016-08-01 at about 23:50 Mitchells Plain Police received a complaint of a shooting at Langeberg Street, Tafelsig, Mitchells Plain.

Upon arrival members found the body of a 27 year old male victim dressed in black pants and black top with a bullet wound to his head. 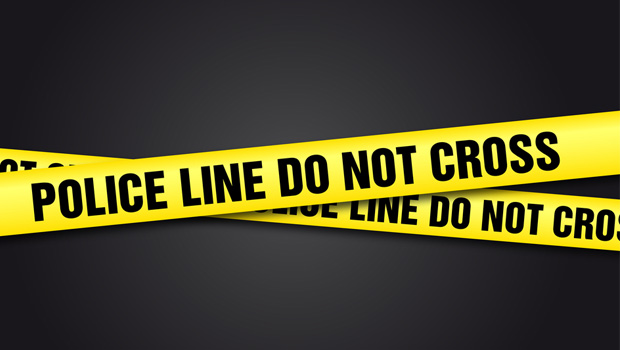 It is allegedly the deceased had been walking with friends when they were approached by three unidentified males who randomly shot the deceased and fled the scene on foot. The suspects are believed to be gang members.

Follow up investigations led to the arrest of a 29 year male suspect. He faces a charge of murder and will appear in court soon. A firearm and two cartridges were recovered.

Anyone with information about this incident is kindly requested to contact the investigating officer Detective Constable Bradley Schuurman of Mitchells Plain Crime Investigation Department at:
021 370 1728 or 082 777 8076.