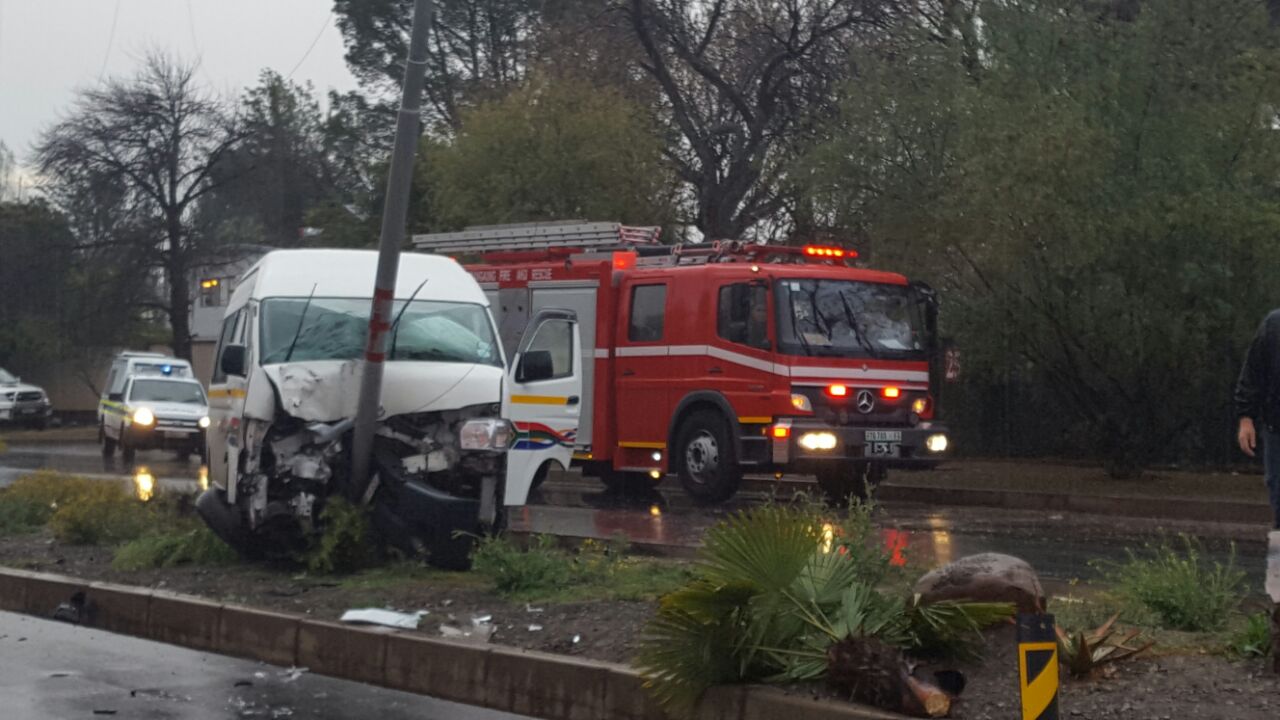 Five people were injured this morning after a taxi rear-ended a bakkie on the Kenneth Kaunda Road in Bloemfontein.

ER24 paramedics arrived on the scene shortly after 07h30 and found the bakkie on the side of the road while the taxi had come to rest against a tree in the centre island. The bakkie, which had rolled some distance, had sustained a large amount of damage in the collision.

Paramedics assessed the patients on scene and found that five from the taxi had sustained injuries ranging from minor to moderate. The two occupants from the bakkie miraculously escaped without injury. 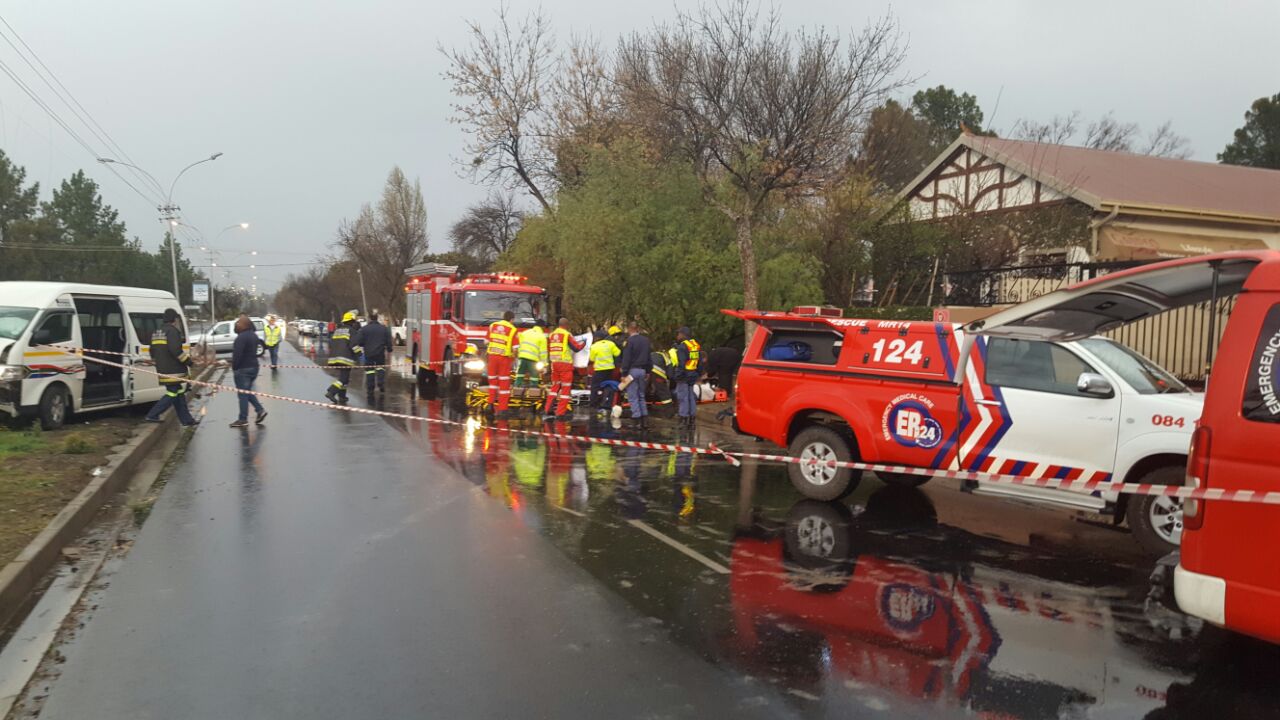 Paramedics treated the patients and thereafter transported them to various facilities for further medical attention.