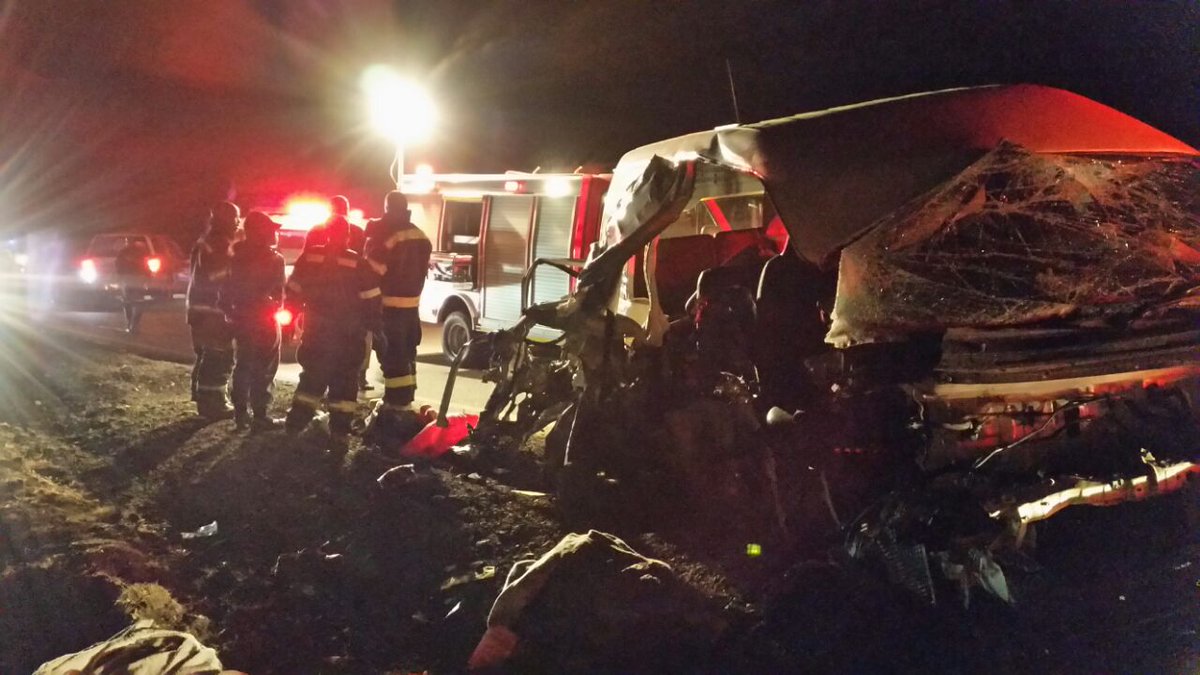 16 PEOPLE INJURED IN COLLISION BETWEEN A TRUCK AND A TAXI

16 people were injured late last night after a taxi and truck collided on the N4 Woestalleen Road in Middelburg, Mpumalanga.

ER24 paramedics, along with provincial services, arrived on the scene and found both vehicles in the middle of the road. The taxi had sustained a serve amount of damage in the collision. 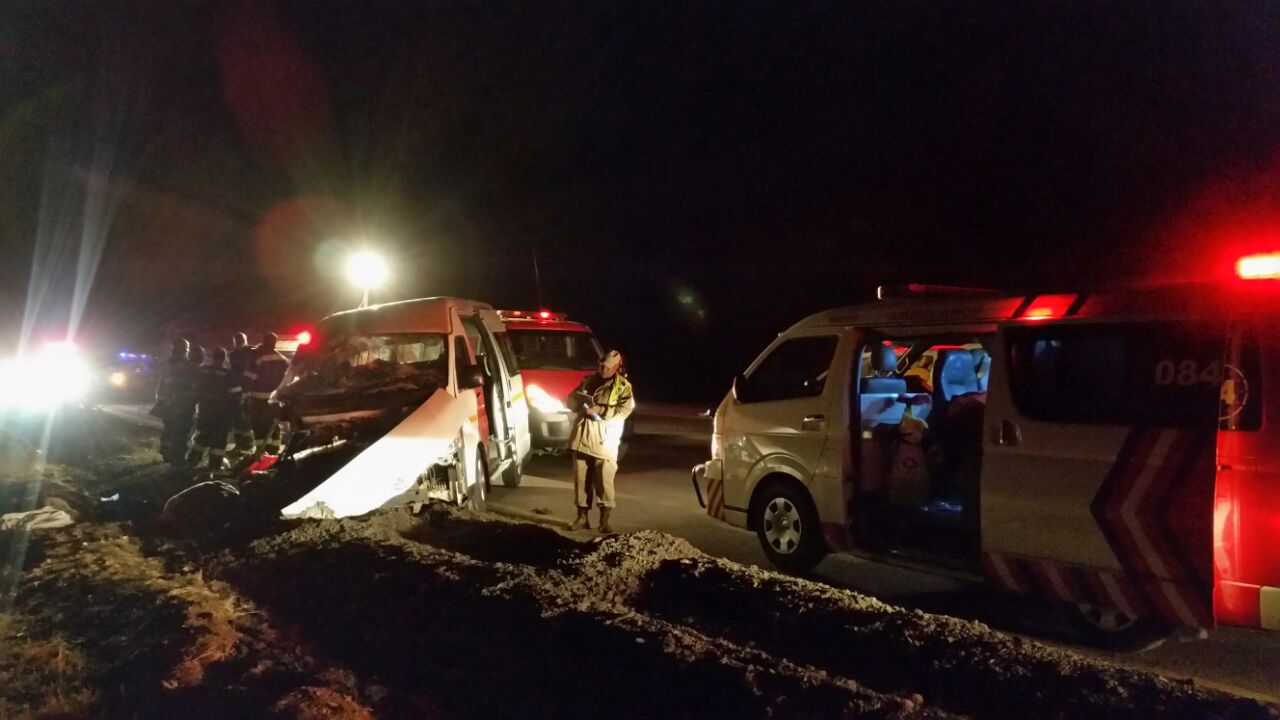 On inspection, paramedics discovered that 16 people had been injured in the collision, two of them critically.

Once treated, the patients were transported to Middelburg Provincial Hospital for urgent treatment.