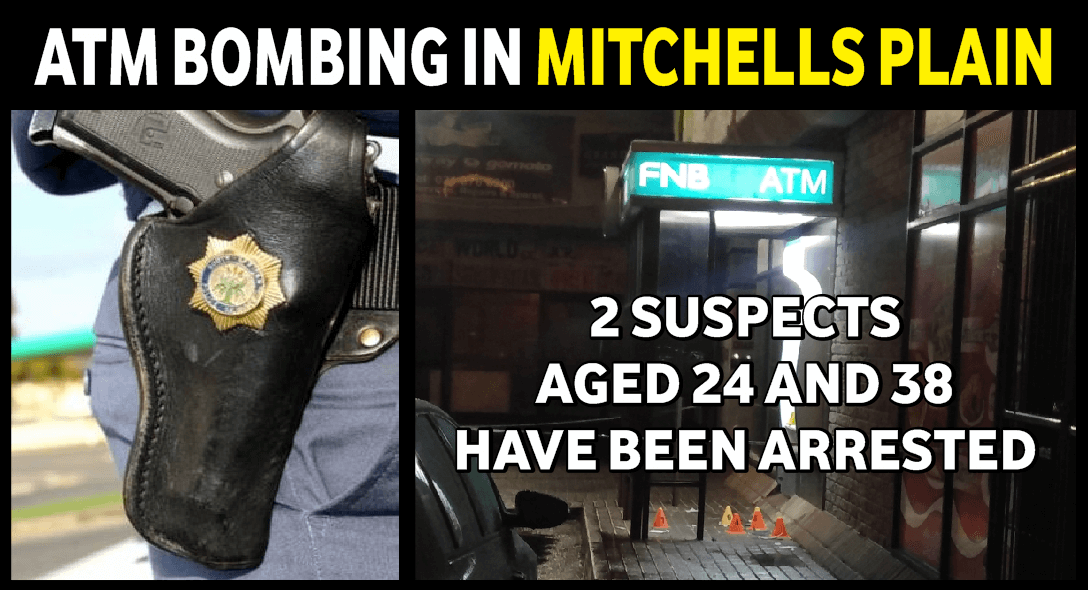 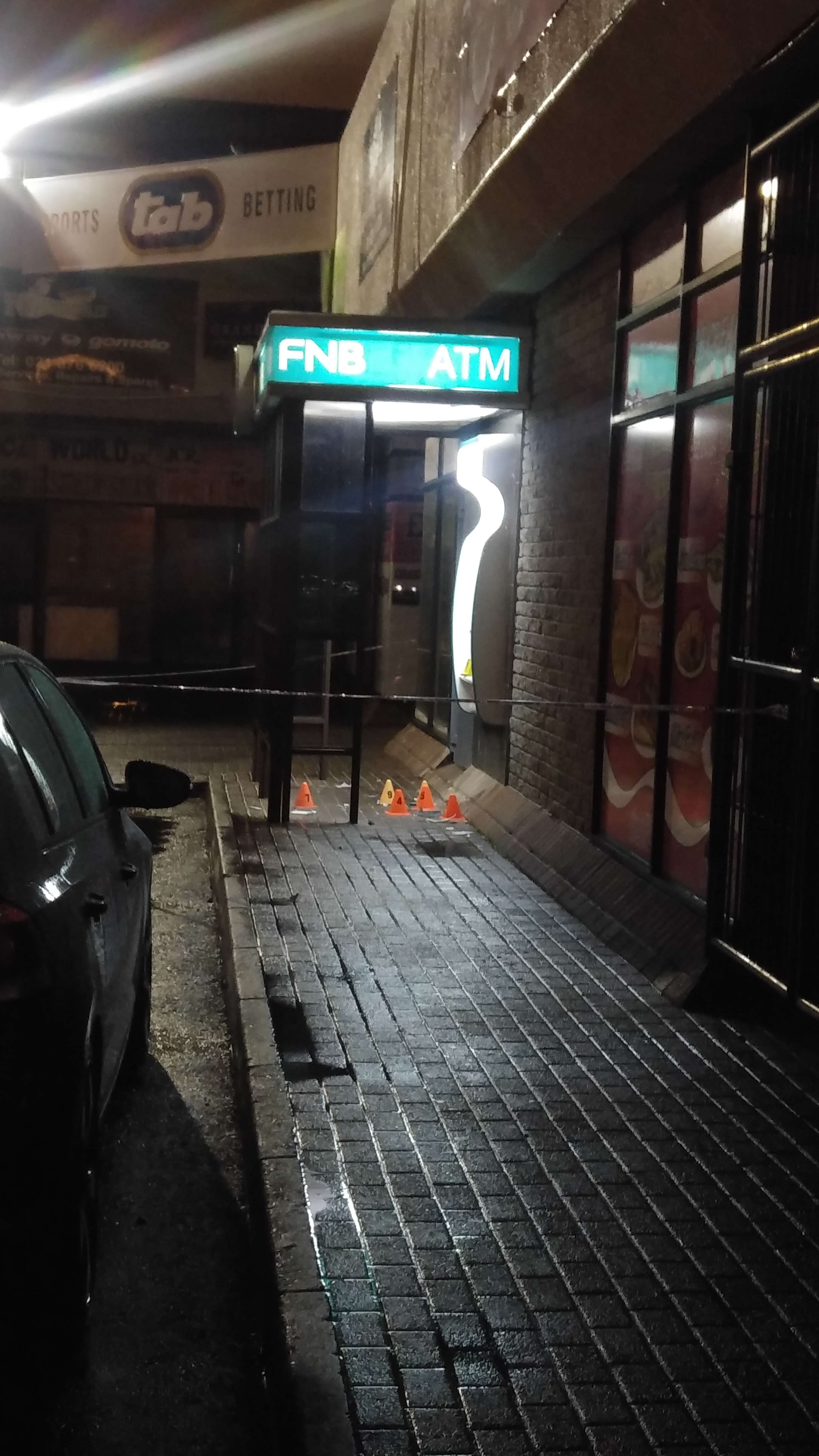 
Two suspects aged 24 and 38 have been arrested during early hours of Thursday morning following a botched ATM bombing in Mitchells Plain.

It is alleged that early Thursday morning about eight (8) suspects stormed into a local shopping complex, they then headed for the ATM and before they could place what appeared to be explosives. 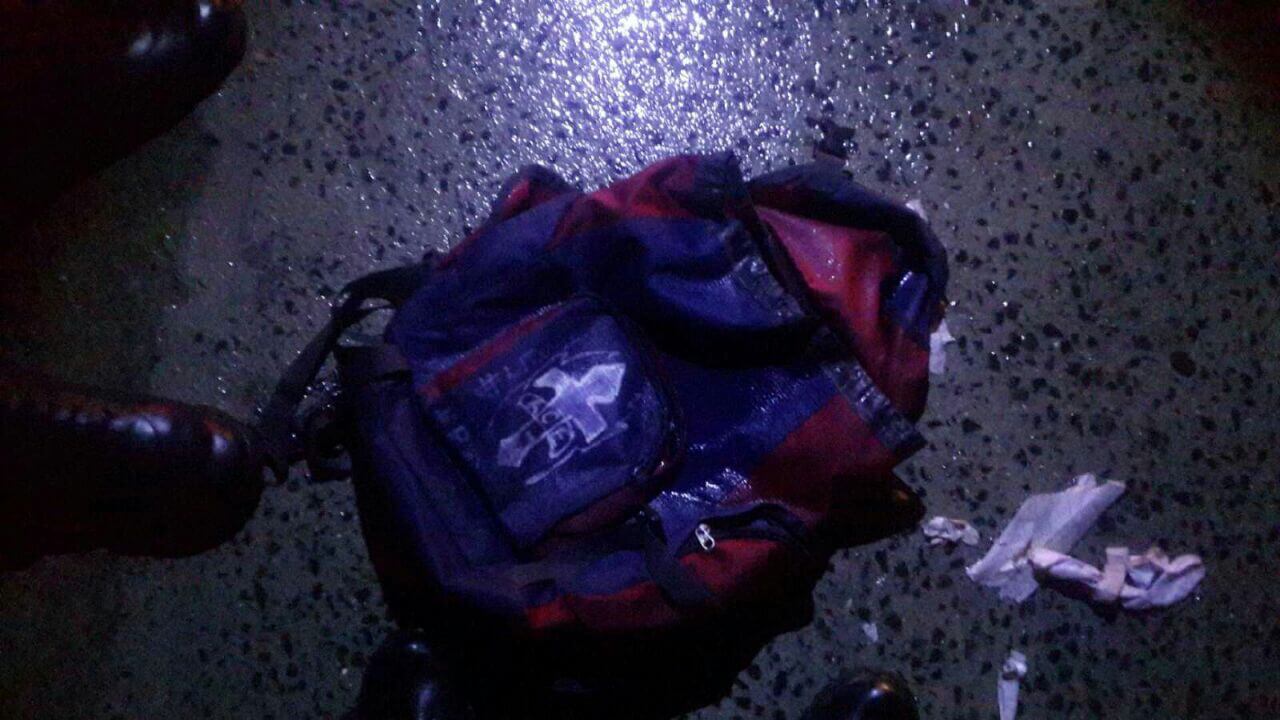 The local security intervened and shots were fired in their direction.

The suspects then placed explosives on the ATM and it detonated, the safe wasn’t breached and they fled the scene empty handed using an unknown getaway vehicle.

Meanwhile, vigilant local police doing routine patrols in Lentegeur, along Samantha Street stopped and searched two suspects on foot, culminating in the recovery of detonator cords found in their possession. 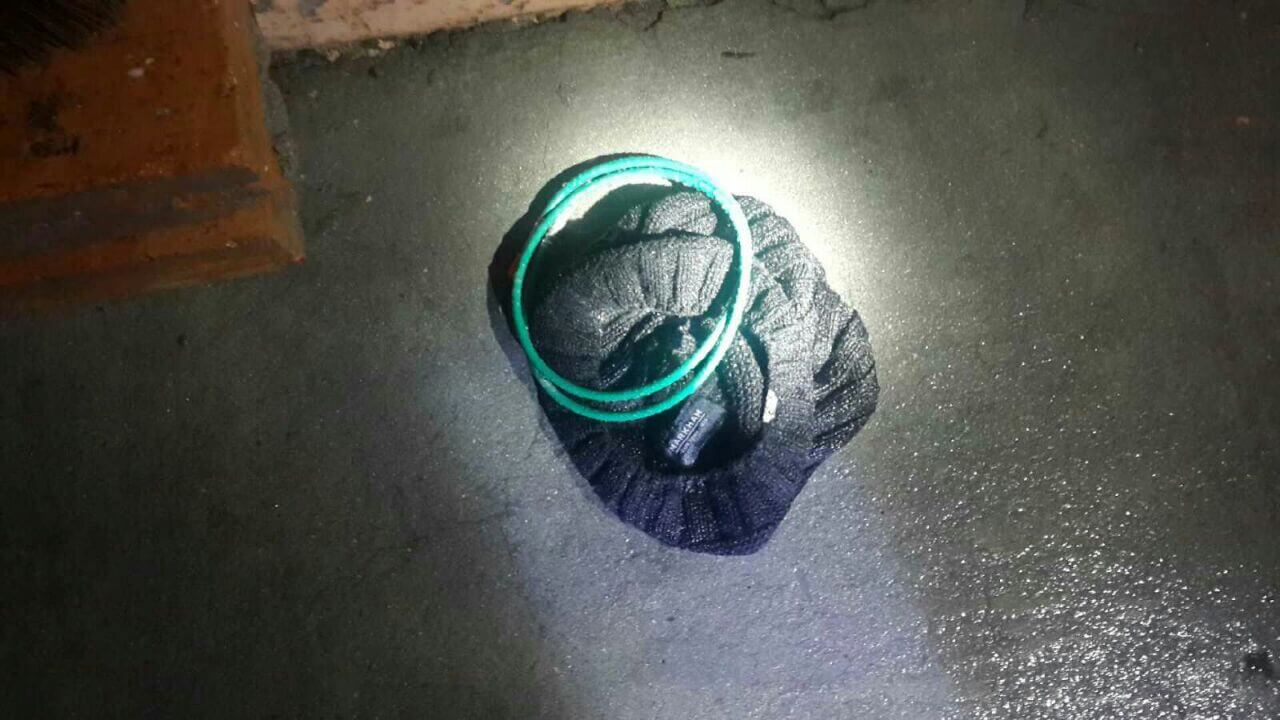 The pair is expected to appear in Mitchells Plain Magistrate’s Court once charged under the Explosives Act.