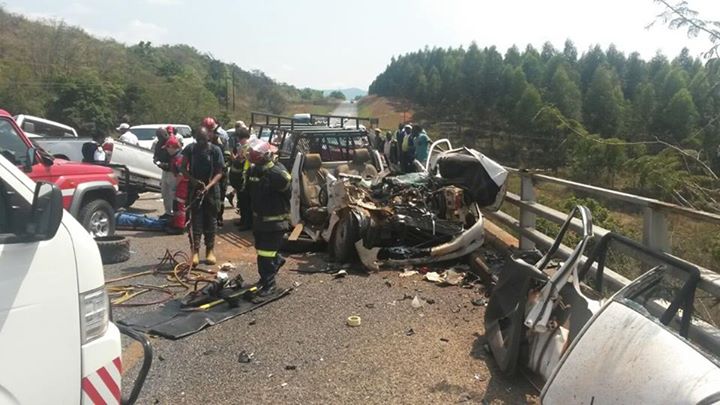 4-VEHICLE-COLLISION ON THE R36 OUTSIDE TZANEEN LEFT 3 INJURED, 1 SERIOUSLY

4-VEHICLE-COLLISION ON THE R36 OUTSIDE TZANEEN LEFT 3 INJURED, 1 SERIOUSLY

Three men were injured this afternoon, one seriously, after two bakkies and two light motor vehicles collided on the R36 outside of Tzaneen in Limpopo.

ER24 paramedics, along with Tzaneen Fire Services, arrived on the scene and found the four badly damaged vehicles in the middle of the road.

On further inspection, paramedics found the driver of one of the light motor vehicles walking around on the scene while another man was seated inside one of the bakkies.

Both of these men has sustained moderate injuries. A third man was found trapped inside the second vehicle and was found to have sustained numerous injuries, leaving him in a serious condition. 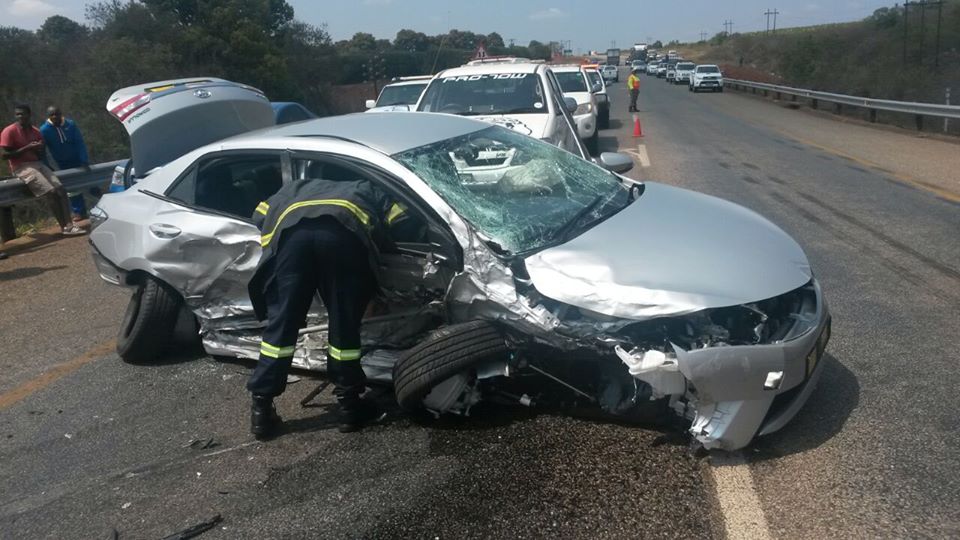 Fire services, using the jaws-of-life equipment, freed the patient in a 30-minute operation. Once freed, paramedics treated the patients and provided the seriously injured patient with advanced life support interventions.

Once treated, the patients were transported to Mediclinic Tzaneen and Van Velden Hospital for further treatment. The cause of the collision is not yet known but local authorities were on scene for further investigations.