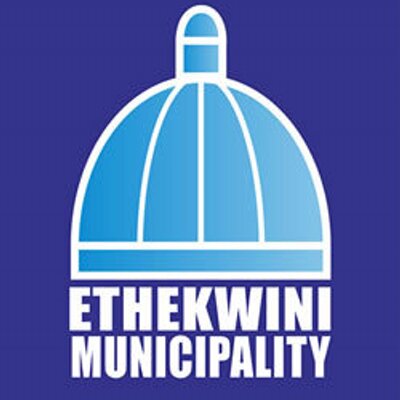 Water technicians have found a break on the Southern Aqueduct causing the reservoir to run dry. The main pressure is abnormally low. Repair teams were out at 06h00 to walk the route and diagnose the fault for immediate repair.

Several water tankers have been deployed from early hours of the morning and we appeal to residents to allow the water tankers to proceed to other areas too.

It is affecting the following areas:

The Municipality apologises for the inconvenience caused and assures all residents that the matter is receiving urgent attention.

To minimise the impact of the water interruption, water tankers have been dispatched to these areas. They appeal to the public to allow the tankers to drive through the affected area in order to reach everyone. Technical teams are working tirelessly to address the matter. All efforts are being made to stabilise the water supply to ensure that it is reinstated as soon as possible.

The municipality apologises for the inconvenience caused and assures all residents that the matter is receiving urgent attention. For any enquiries, contact the 24 hour toll free line on 080-131-3013. 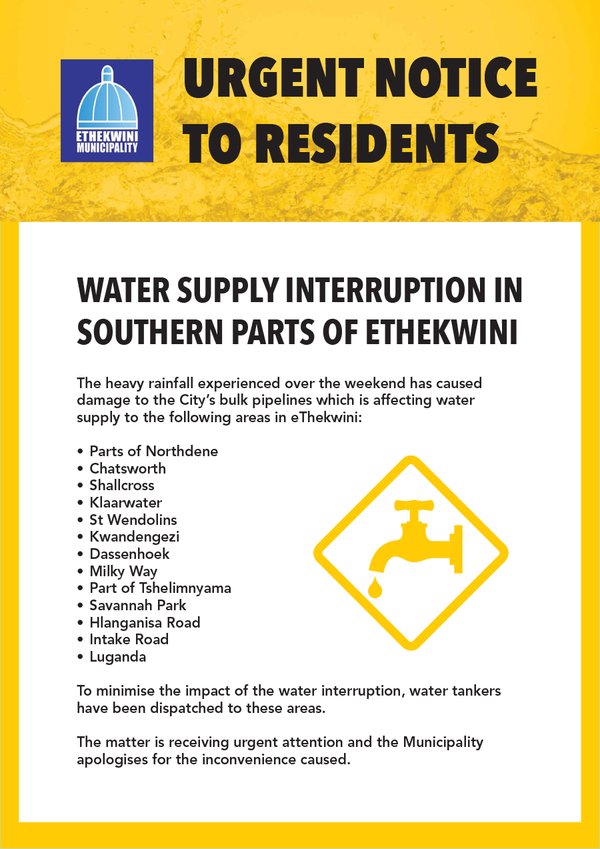