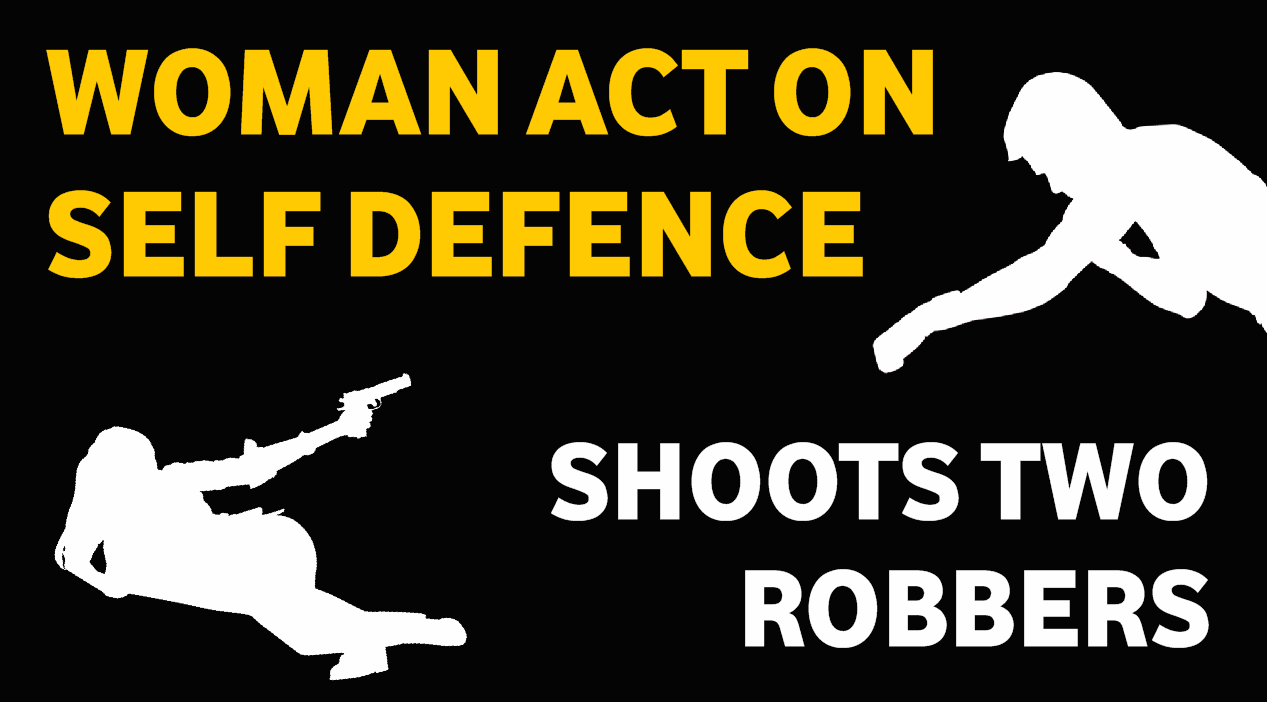 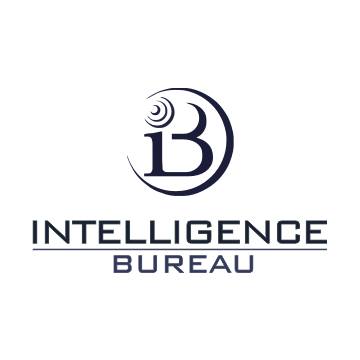 Intelligence Bureau is an investigative network which operates in and throughout South Africa. We are able to investigate and assess various situations.

According to Intelligence Bureau South Africa (IBSA), the woman spotted the two suspects in her backyard around 07h00 on Sunday morning, attempting to break into her home. 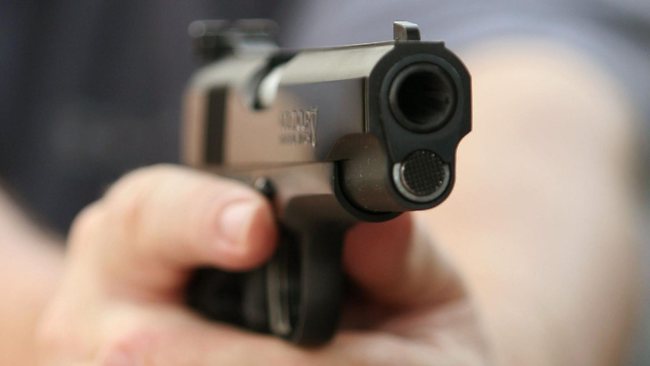 The woman was attacked by the the two suspects. Acting on self-defence, she shot both of the suspects, killing one of them on the spot.

IBSA said that the other suspect, who was also shot and badly wounded, managed to run away. IBSA also advised residents to be on the lookout for a wounded man and if spotted, to report it to the Police.

The incident happened at a house in Kalkheuwel Street, Erasmia, Pretoria East. 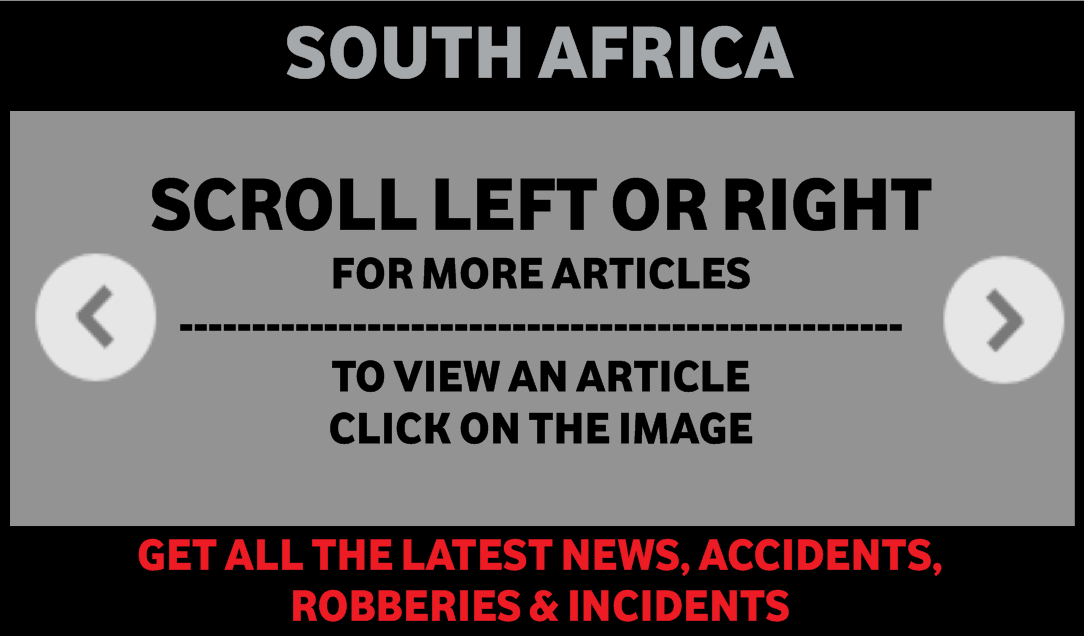 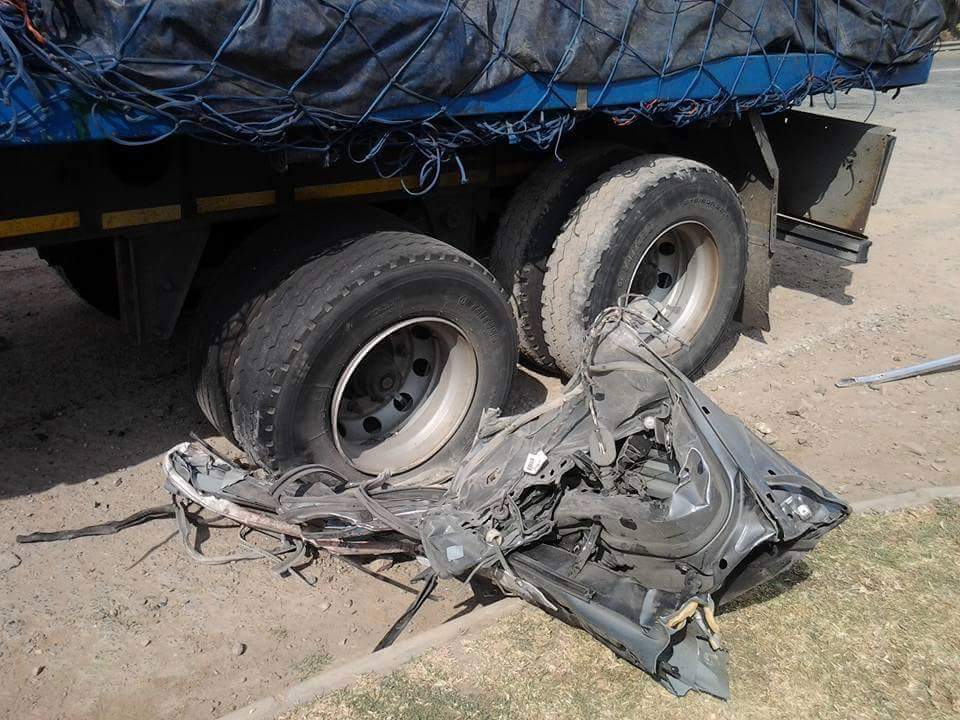 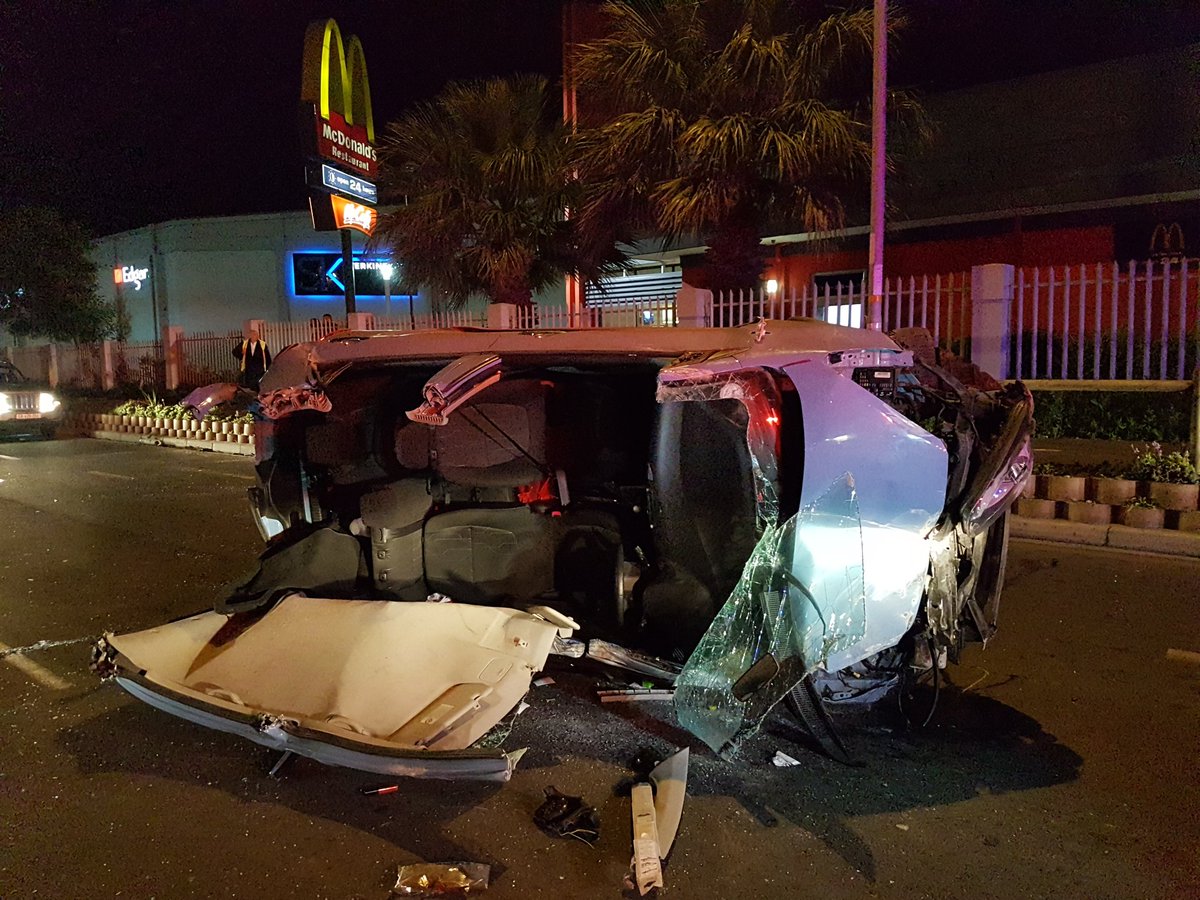 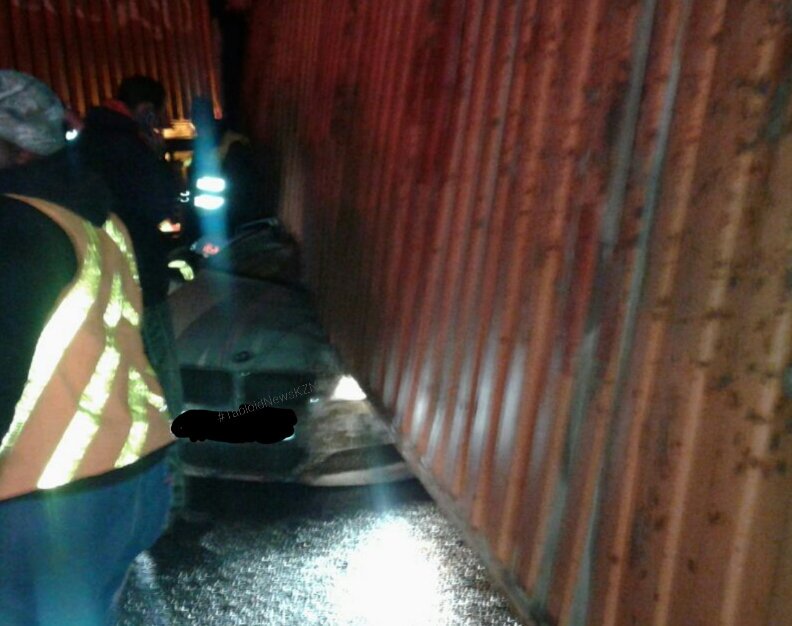 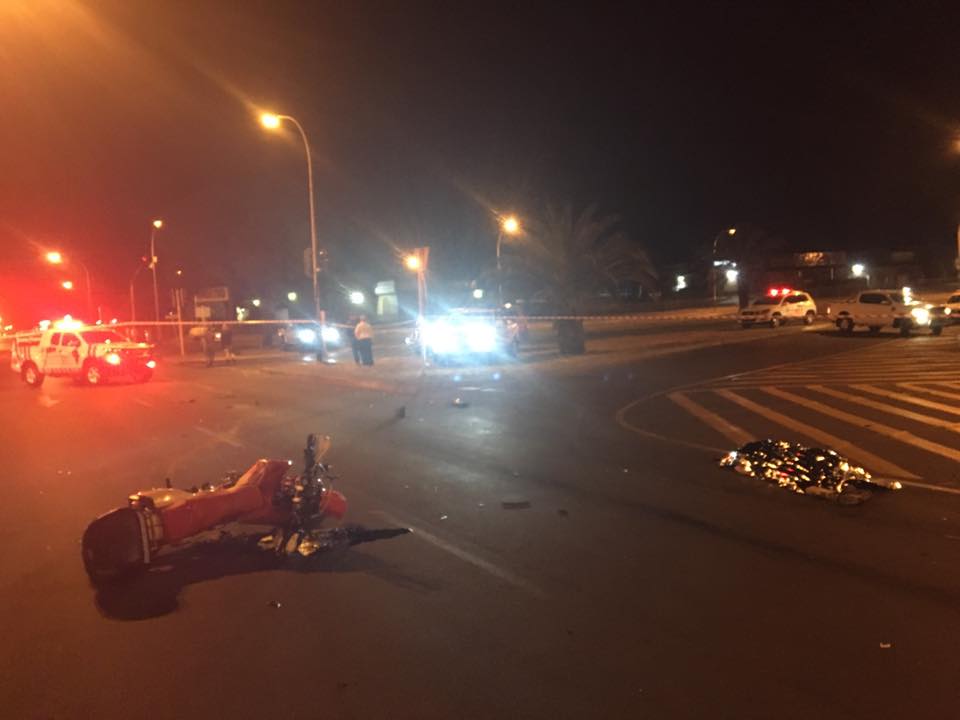